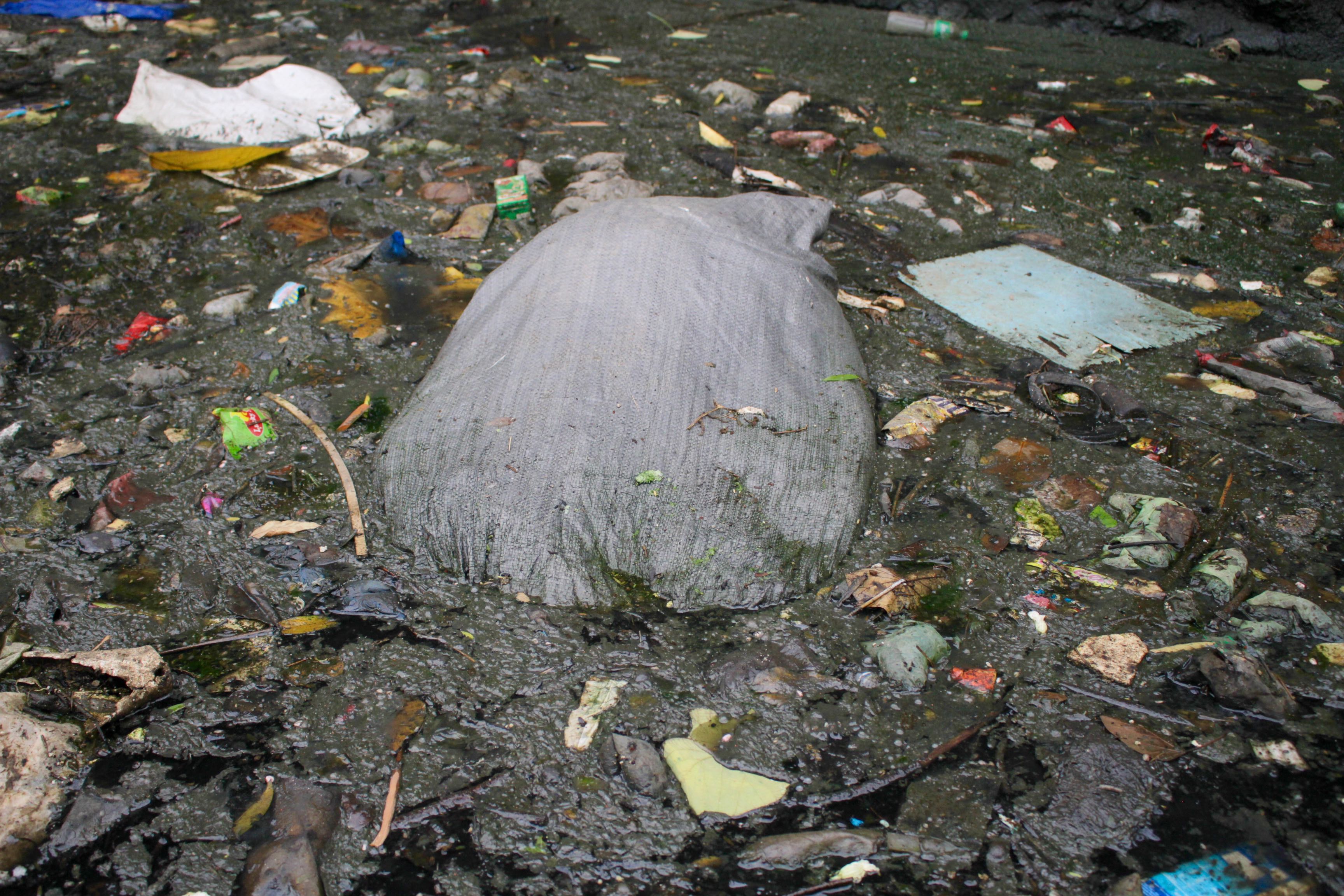 The Marilao River in Bulacan province has been biologically dead since 1989. It is a major tributary of Manila Bay and was responsible for about a third of the organic matter going into the historic natural harbor in the country’s capital, next only to Pasig River. Several administrations attempted to revive the Marilao River, but efforts have so far failed.

PCIJ reporting fellows Annie Ruth Sabangan and Bernard Testa took these photographs as they sailed into Marilao River to hunt for the drain pipes of chicken dressing and rendering plants that release wastewater into the river.

Part 1: The Bulacan town where chickens are slaughtered and the river is dead

Part 3: Marilao River polluters get away with small fines 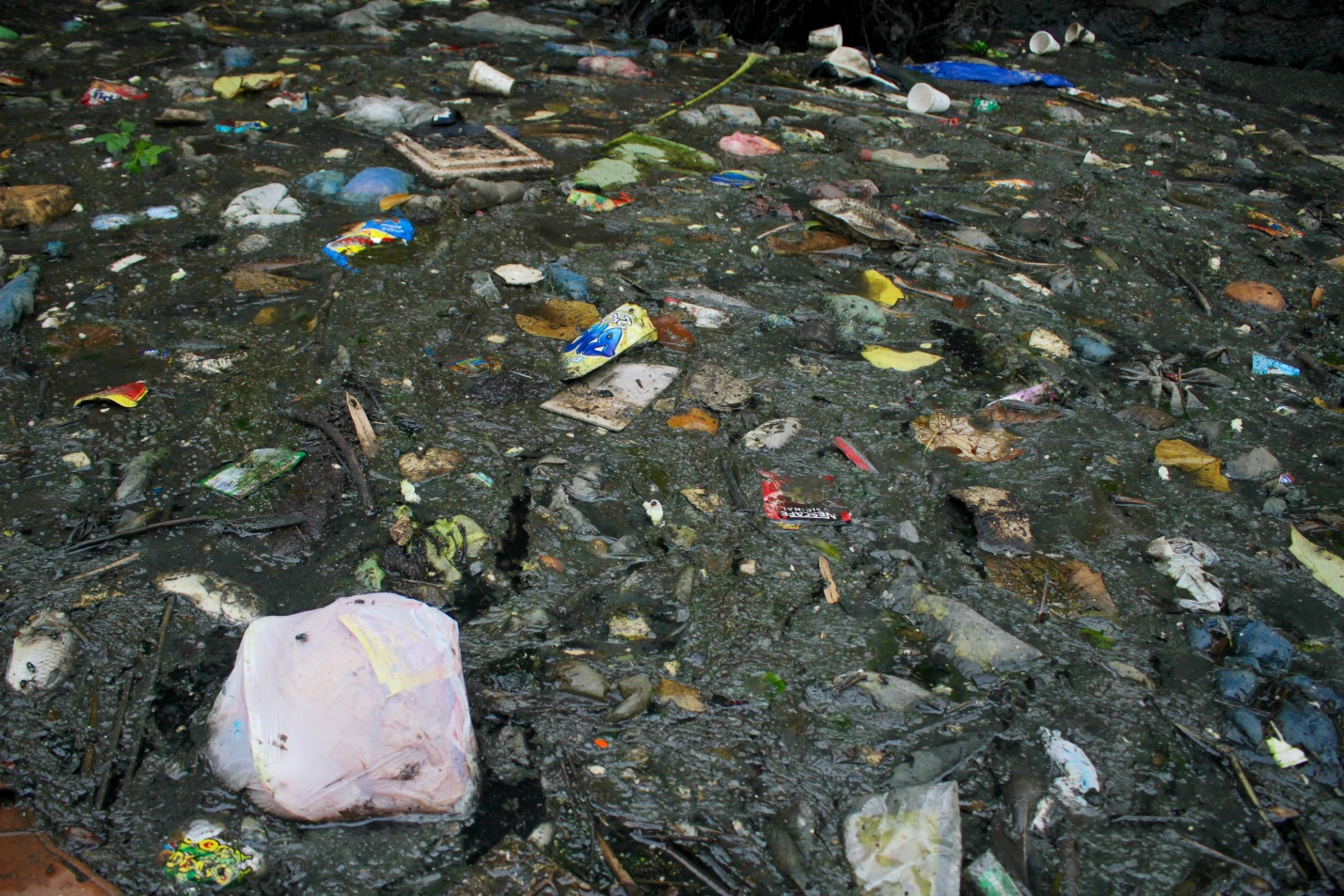 The fetid and filthy inlet in the Marilao River in Bulacan leading to a creek called Sapang Alat. Image taken in September 2019. Photograph: Bernard Testa 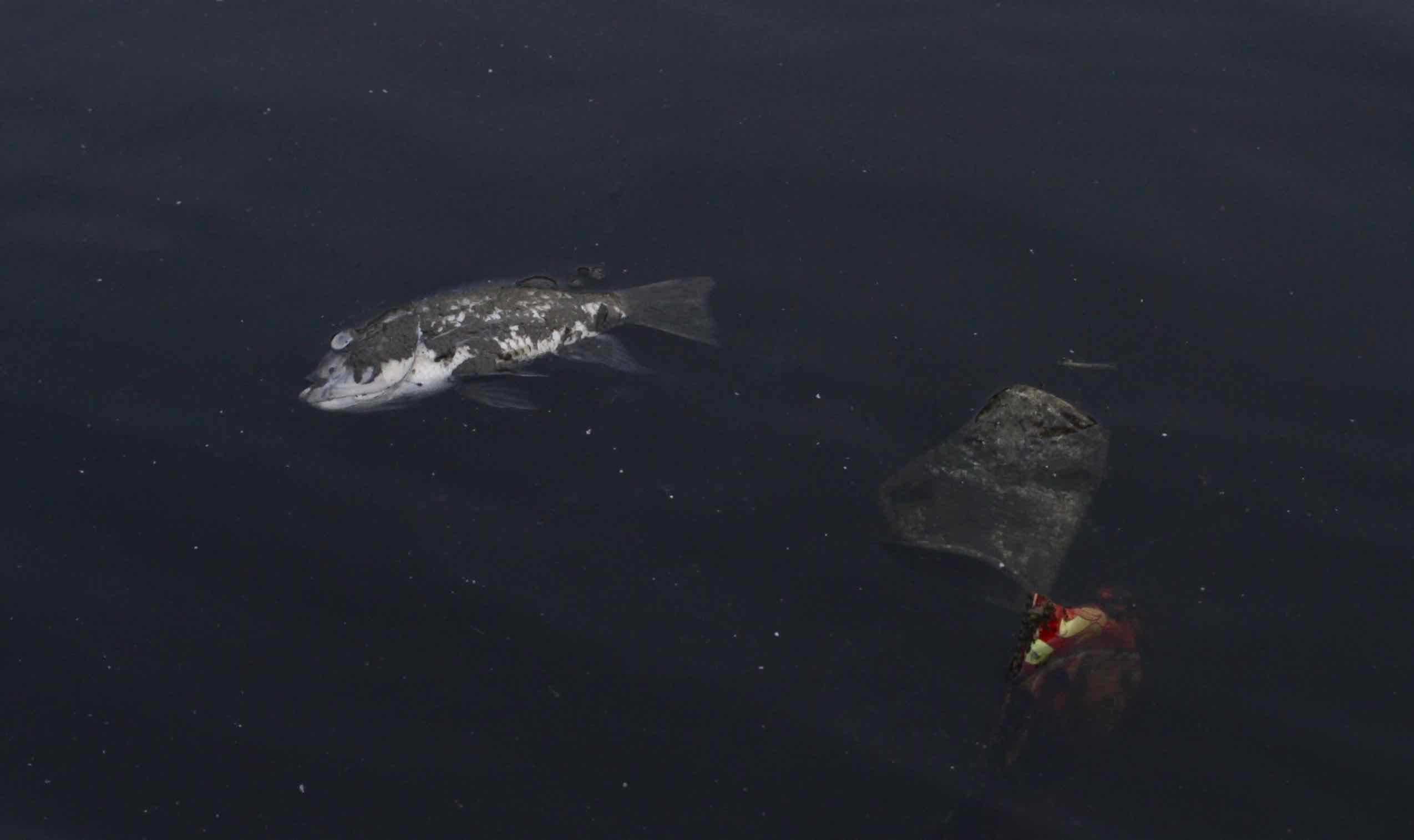 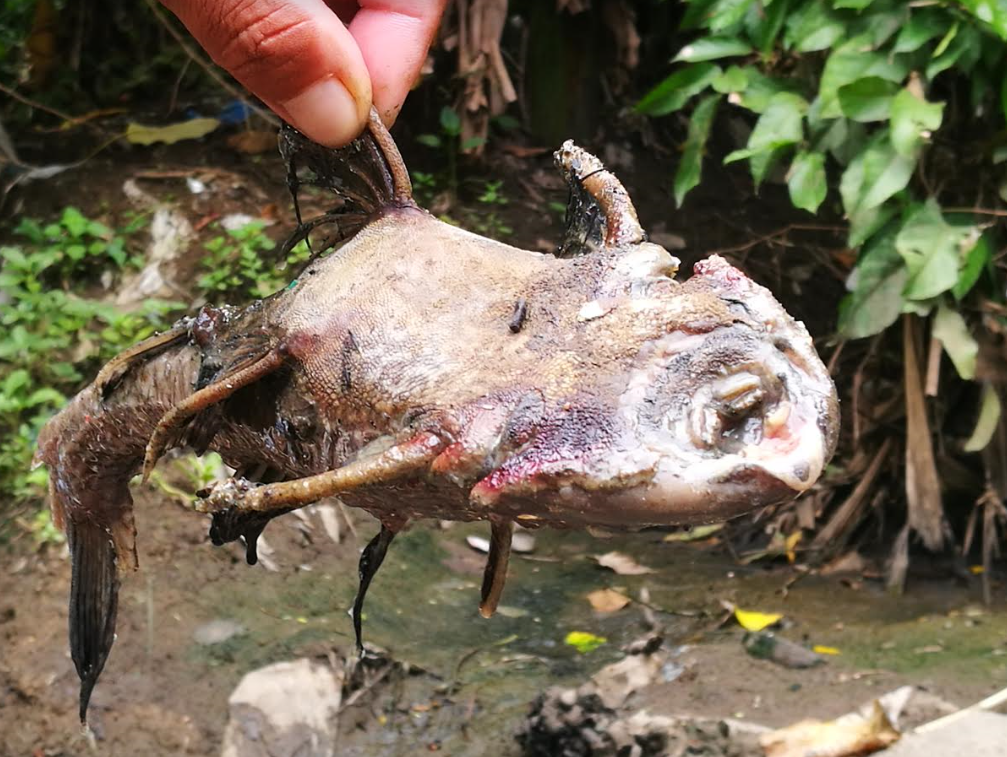 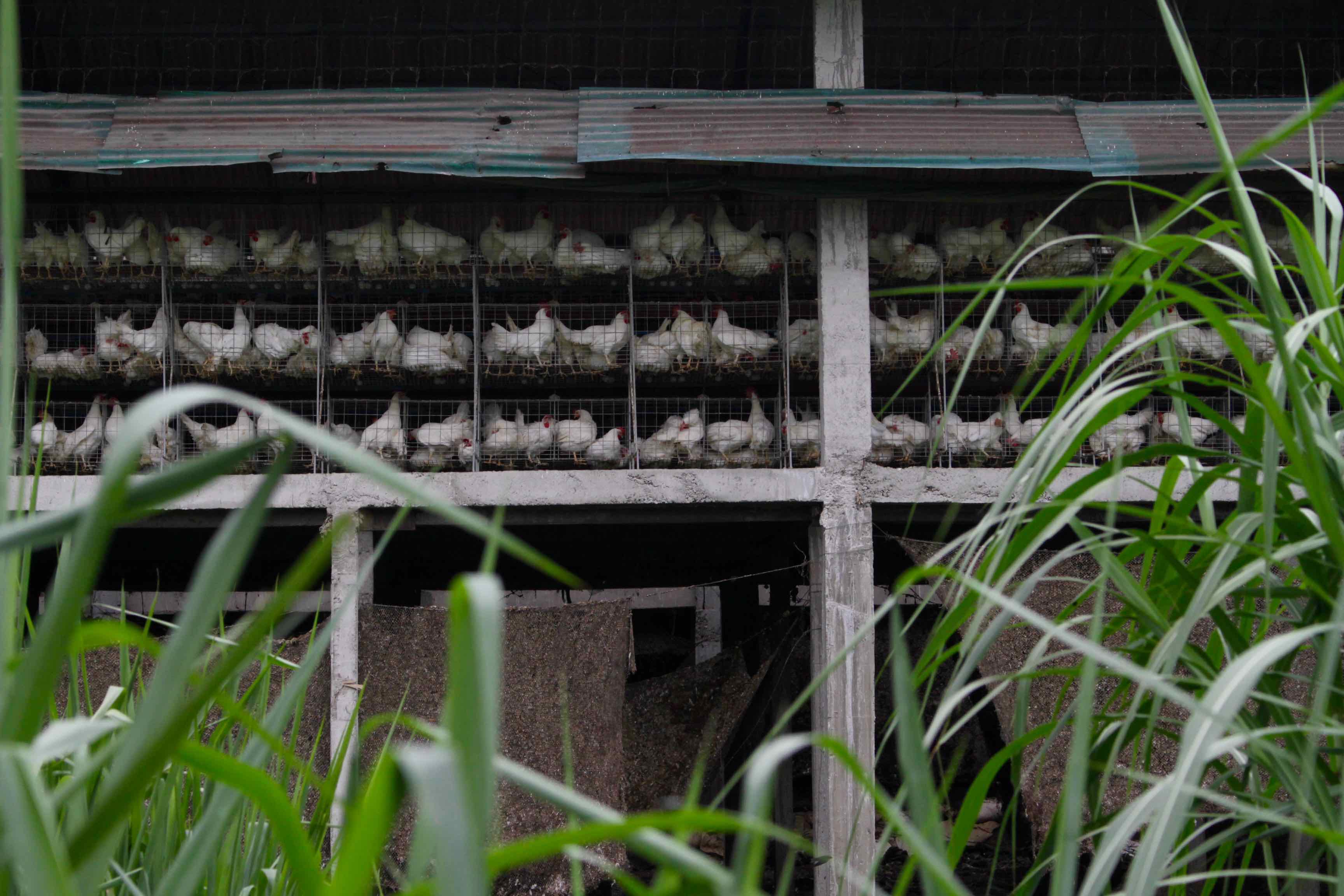 Chickens are being raised in a poultry farm near a tributary of the Marilao River in Marilao, Bulacan. Image taken on Sept. 14, 2019. Photograph: Bernard Testa 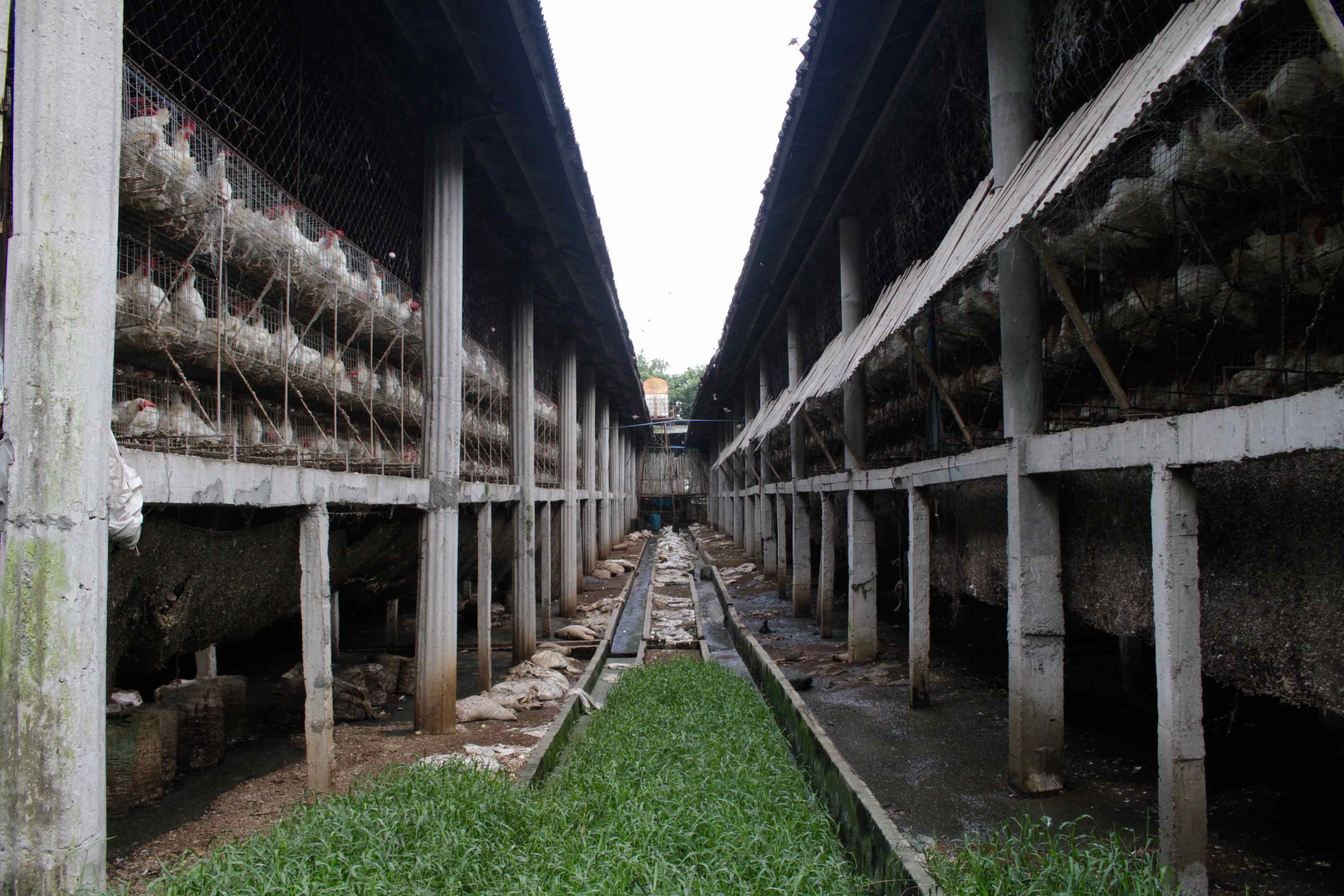 Poultry farms such as this one in Barangay Loma de Gato in Marilao, Bulacan are required to treat their wastewater to curb water pollution in rivers. But several have been known to ignore regulations. Image taken on Sept. 14, 2019. Photograph: Bernard Testa 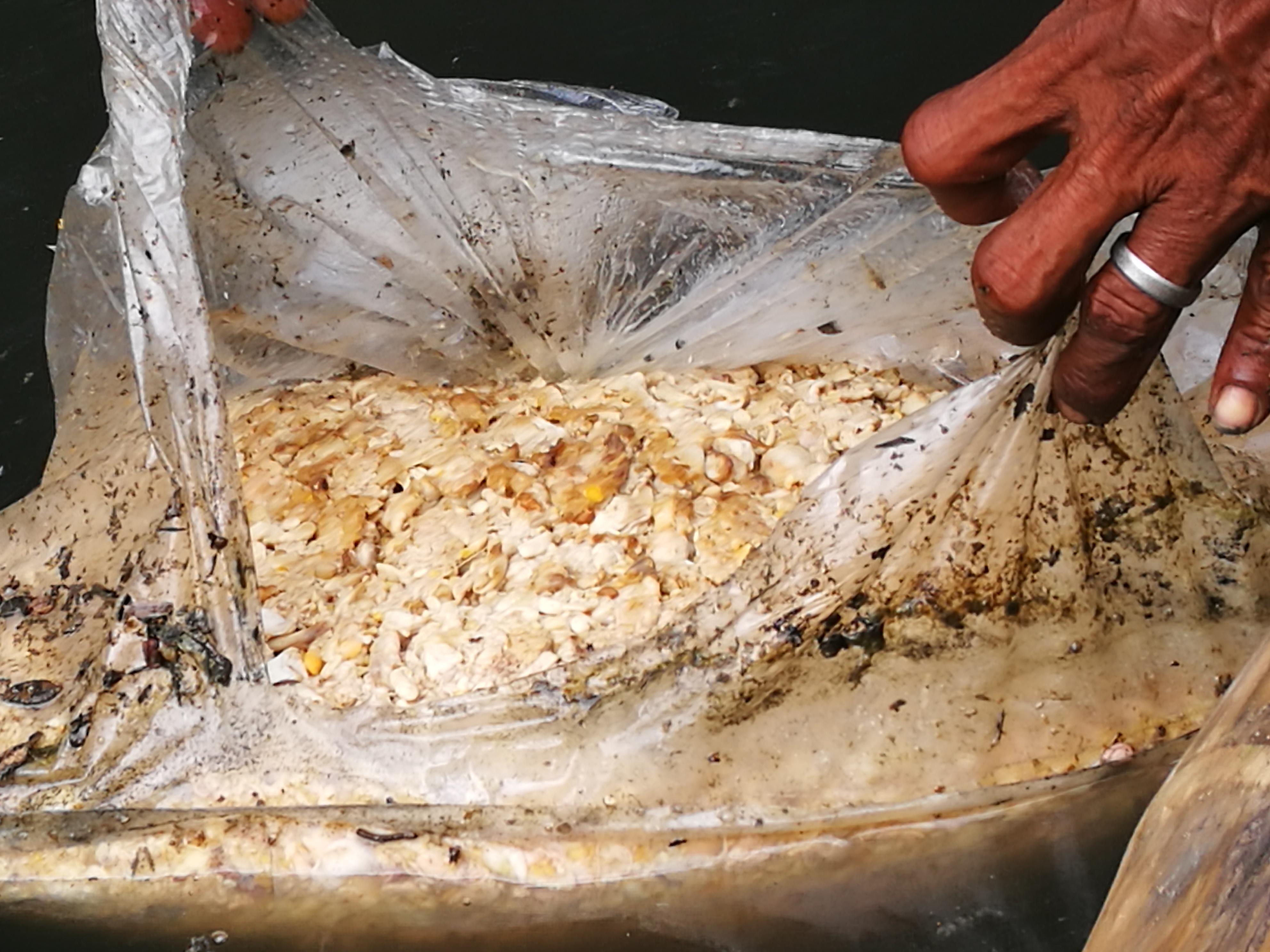 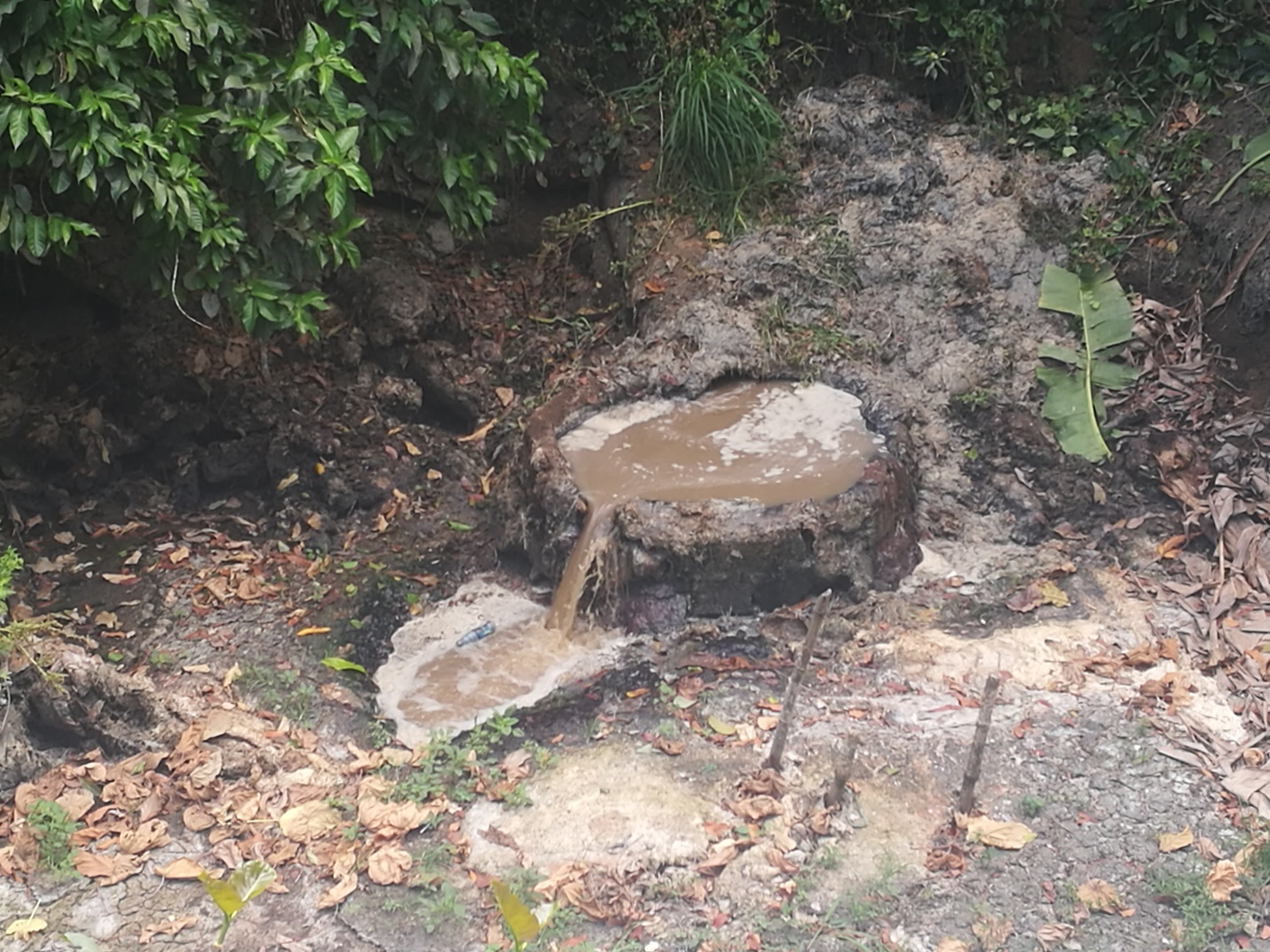 File photo of the waste outfall of Vitarich/ALT Trading’s chicken dressing plant in the margins of a creek in Brgy. Sta. Rosa 1, Marilao, Bulacan. Sapang Alat creek had solidified due to the unabated discharge of untreated effluents into the river tributary. Image taken in January 2019. Photograph: Bernard Testa

Q&A: Myanmar situation 'different from 1988,' Asean should step up to facilitate talks 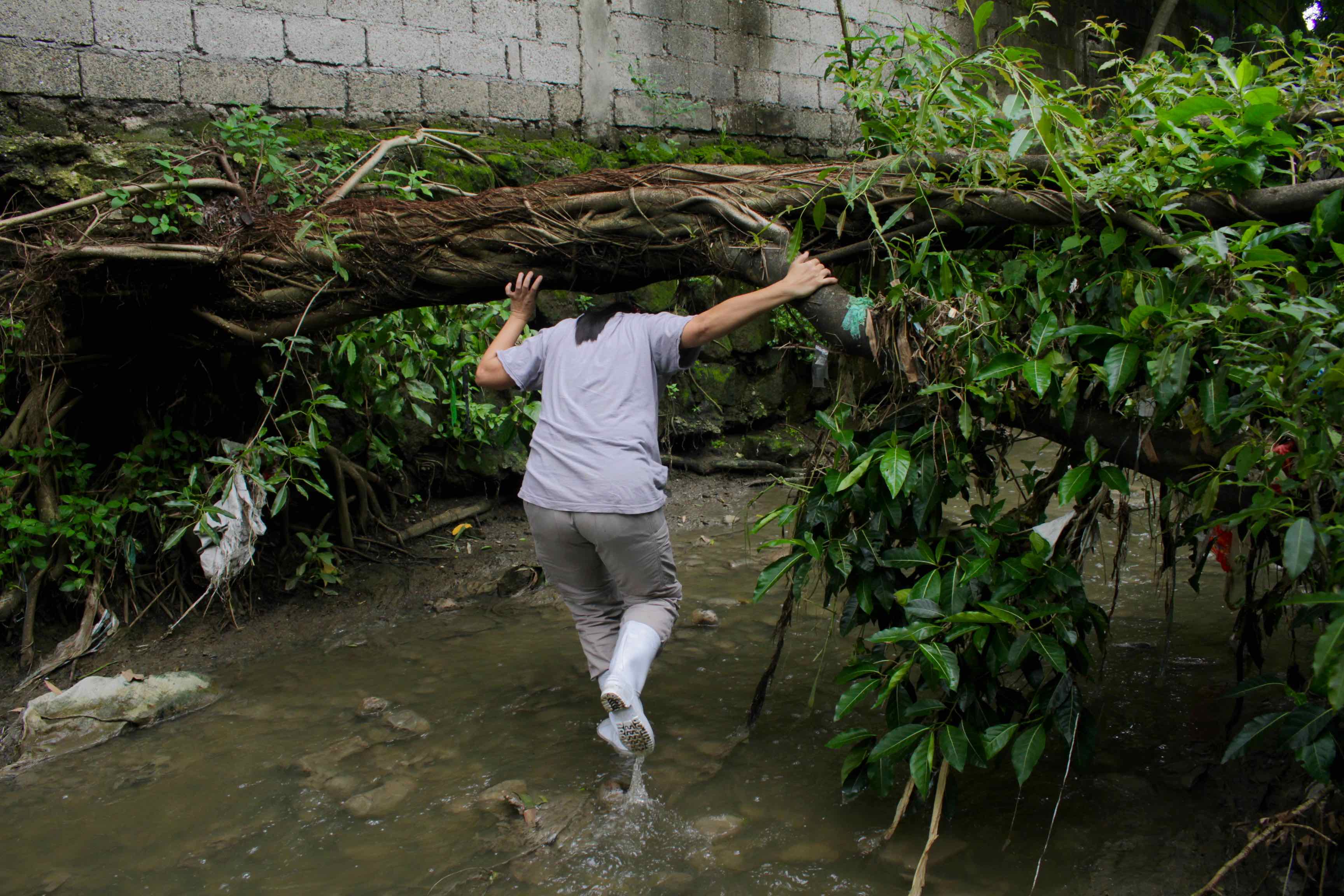 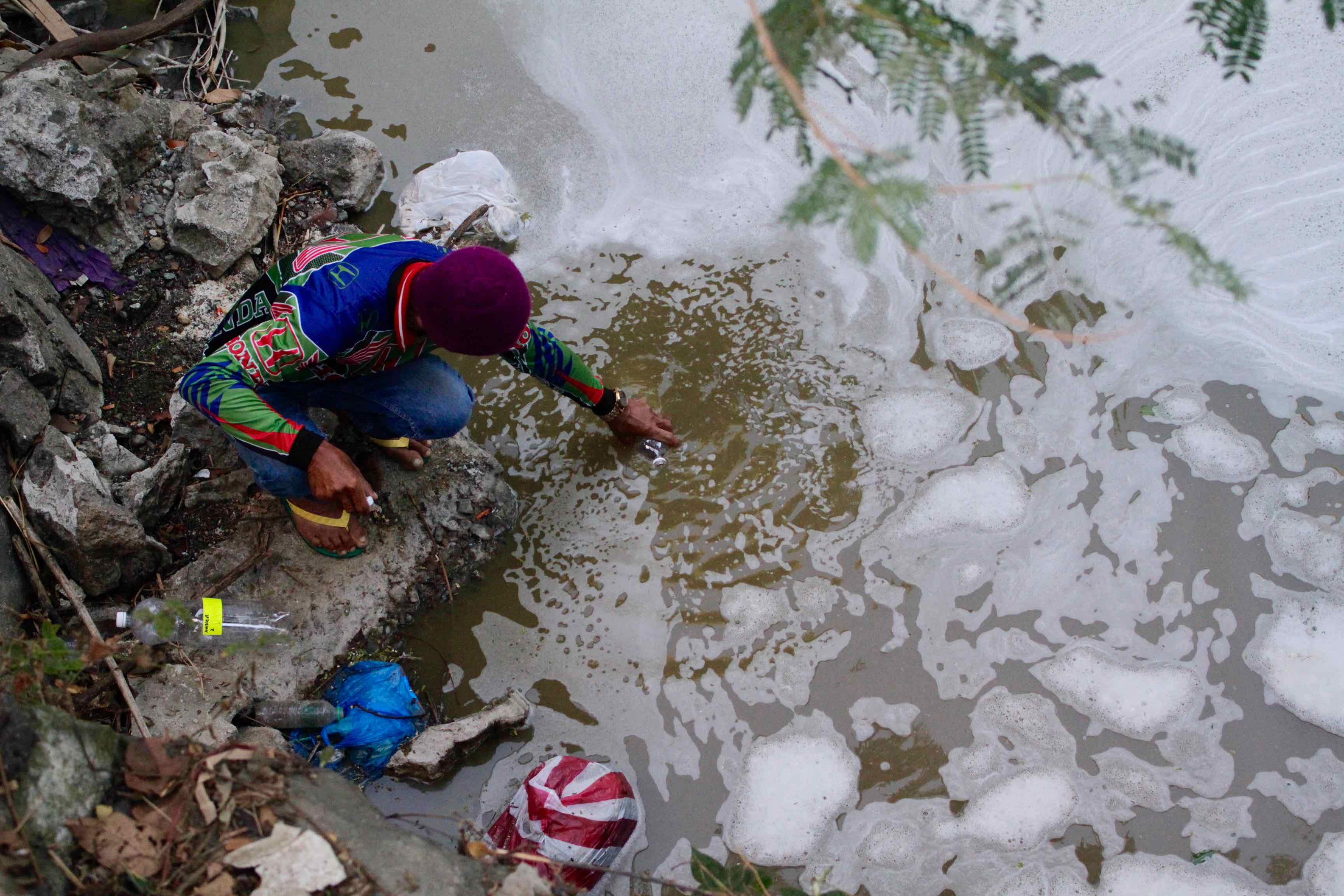 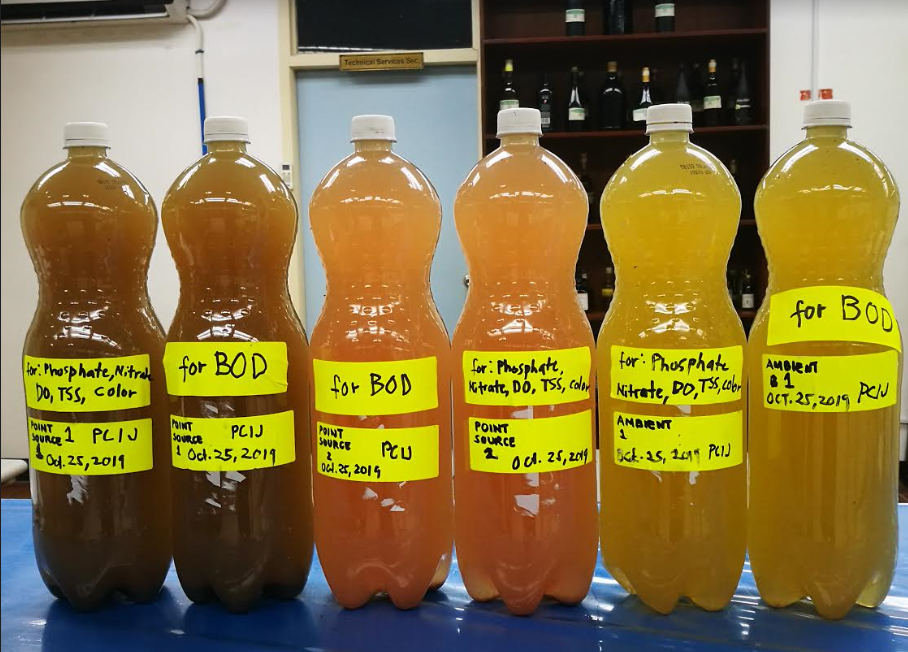 The bottles containing wastewater samples from Pook Looban 1, Brgy. Loma de Gato in Marilao, Bulacan that the PCIJ brought to the laboratory of the Sugar Regulatory Administration in Quezon City on Oct. 25, 2019. Photograph: Annie Ruth Sabangan

This series was produced with the support of Greenpeace Southeast Asia-Philippines.

‘The wastewater looked like mud’: EMB goes after Vitarich Corp.

Four reporting fellows of the Philippine Center for Investigative Journalism (PCIJ) took a motorized boat to Marilao River to search for the outfall pipes of the town’s biggest chicken dressing plant. It wasn’t easy.