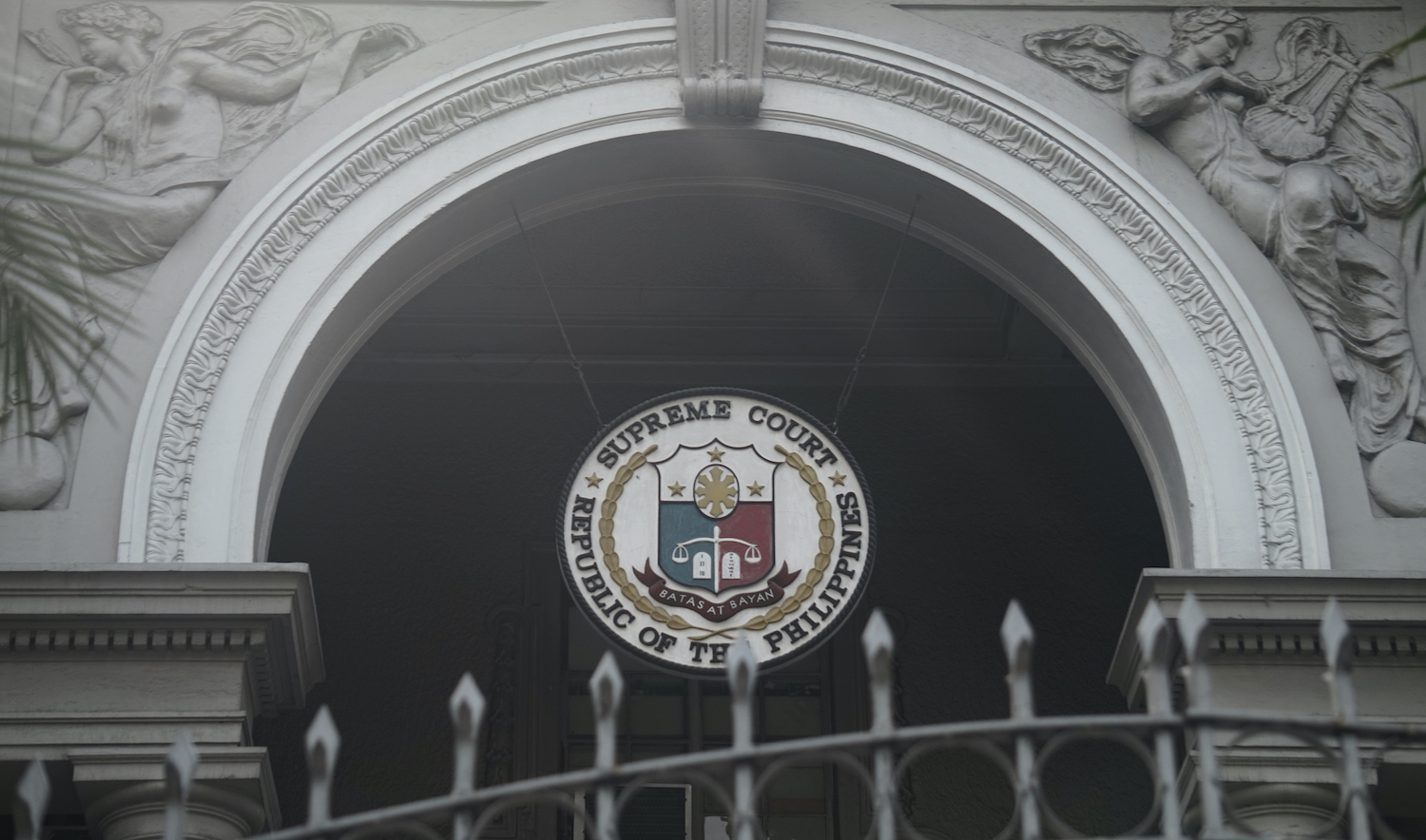 Supreme Court Associate Justice Alexander Gesmundo has “no objections” to releasing his Statements of Assets, Liabilities, and Net Worth (SALNs) as long as the request is “legitimate,” he said on Friday, March 12.

“Personally, I would have no objection. But at the moment there is an existing administrative issuance of the court regarding the release of SALN,” he told the Judicial and Bar Council (JBC) during his public interview as one of the nominees to become the next Chief Justice.

The Supreme Court requires people who ask for the SALNs of the members of the judiciary, including judges, to justify to the en banc or full court the basis of their requests. It was put in place after the removal of former chief justice Renato Corona, who was convicted by a Senate impeachment court in 2012 over his failure to declare his peso and dollar deposits in his SALN.

Gesmundo responded to questioning from outgoing Chief Justice Diosdado Peralta, who spoke of a “suggestion” for the high court to release specific details of the justices’ SALN to comply with the public’s “right to know” under Republic Act No. 6713 about officials' “assets, liabilities, net worth and financial and business interests including those of their spouses and of unmarried children under 18 years of age living in their households.”

“The question goes further,” Peralta told Gesmundo. “If we are a dispenser of justice and there is a mandatory provision of law like Section 8 of R.A. 6713, why should it be hard for us to comply with the law?” Peralta continued.

A citizen's guide to SALNs: Where and how to get them

Peralta’s questions reflect a long-running criticism against the Supreme Court’s refusal to make the SALNs of its members public despite the requirements of the law.

Senior Associate Justice Estela Perlas-Bernabe, the most senior nominee to the chief justice position, said she agreed “to a certain extent” with the statement of former Supreme Court associate justice and now Ombudsman Samuel Martires that the SALNs had been “weaponized.” The Office of the Ombudsman is the custodian of the SALNs of the president, vice president, and constitutional officials.

“Sometimes a justice is a person of integrity, of competence… [and] has all the qualifications of a justice, but… it might come to a point where the SALN can be used to destroy his reputation and the justice will be just so busy defending himself or herself,” she said in her public interview.

Bernabe said she would limit access to summaries of the justices SALNs.

“I really have nothing to hide. It's just that sometimes people tend to criticize or to find ways and means to destroy the reputation of a justice so I think the summary of the SALN will just be enough, and if there are cases or there are complaints against the Justice then i think the complainant should file a case in the proper forum,” Bernabe said.

But Gesmundo said he’s willing to release entire copies of his SALN despite these concerns. “Transparency is the rule. I don’t think there should be any objection on that aspect,” Gesmundo said.

“They can possibly get the entire copy of the SALN but you have to consider also, as we have said in our circular, the purpose. [It] must be legitimate. The truth is that the justices of the Supreme Court are facing certain risks in the performance of their duty. But if the intention of getting details of the SALN is laudable and legitimate, then there should be no problem of giving them access,” he said.

Q&A: 3 Palawan provinces? Residents do not fully understand the consequences of the March 13 plebiscite

Associate Justice Ramon Paul Hernando, the third nominee interviewed by the JBC, was not asked about his position on making the justices’ SALN public, but  he talked about the document when he penned a Supreme Court on Jan. 12.

“For the future’s worth, it is herein stressed that the SALN is a tool for public transparency, never a weapon for political vendetta,” he wrote in the unanimous Supreme Court decision granting full retirement benefits to Corona’s widow.

Questions were also raised over this unanimous decision in light of the high court’s use of SALNs as the basis for removing former chief justice Maria Lourdes Sereno, by way of a controversial quo warranto petition, in 2018. Voting 8-6, Sereno's colleagues removed her for failing to file her complete SALNs when she was teaching law at the University of the Philippines. Gesmundo concurred but Bernabe dissented with the decision.

In September 2020, the high court rejected a request by the Office of the Solicitor General for the SALN of Associate Justice Marvic Leonen. It was requested in preparation for a quo warranto petition against the justice.