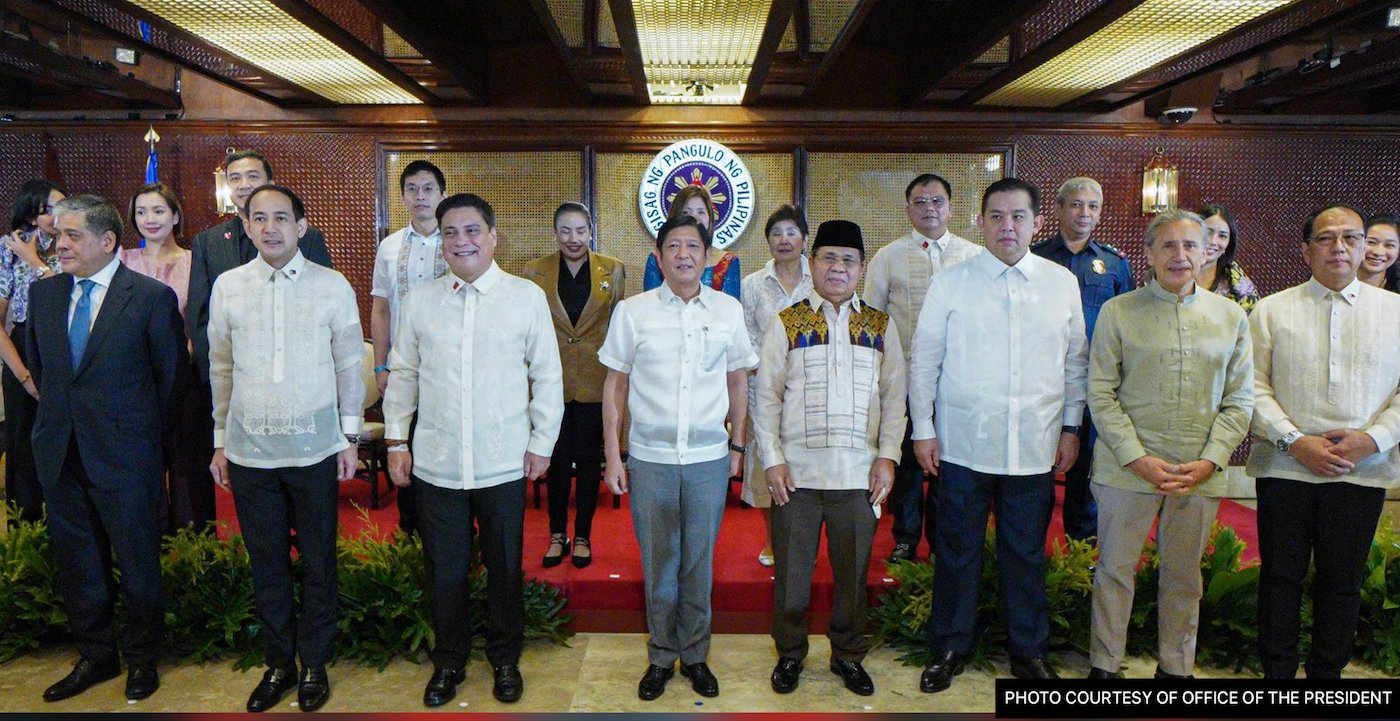 The new president approved 40 other nominees of the former rebel group to the interim body including key leaders — Abdullah Goldiano Macapaar, Mohagher Mohmmad Iqbal, and Eduard Uy Guerra — who served as ministers of various Bangsamoro departments during the first three years of the BTA.

They took their oath before Marcos in Malacañang on Friday, August 12, ending speculation about a possible leadership shakeup in the autonomous region after MILF’s endorsement of Marcos’ rival during the May 2022 elections.

The appointments were a “happy surprise,” said Initiative for International Dialogue (IID) executive director Gus Miclat. He was previously concerned about Marcos’ silence on his plans for the BARMM during his inaugural speech and his first State of the Nation Address.

“It’s nice to see some new good blood, too, from both sides; and from other Moro factions such as MNLF-Misuari,” he said, referring to the Moro National Liberation Front (MNLF) founder Nur Misuari.

Misuari’s children Abdulkarim Tan Misuari and Nurredha Ibrahim Misuari also took their oath in Malacañang on Friday. Omar Yasser Crisostomo Sema and Romeo Kabuntalan Sema were reappointed, based on the list of BTA members released by the BARMM.

Members of the minority bloc were also reappointed.

“Only a few  of the nominees of local politicians who supported him in the national elections have been appointed. Political payback was less a driver in the appointments by the President,” Bacani added.

Local politicians in the region lobbied Congress to reconstitute the BTA and allocate seats for local government units but the lawmakers decided to give the president the power to decide its composition.

Still, BARMM said the provinces of Maguindanao, Lanao del Sur, Lanao del Norte, Sulu, Basilan, Tawi-Tawi, and the North Cotabato villages that voted to join BARMM are all represented in the BTA.

Indigenous peoples who are not Moro, the Kalagan or Kagan community in Davao Oriental, and Christian or settler communities in Davao City and Cotabato City are also represented, it said.

The BTA can now focus on “completing its unfinished business,” said Bacani. “Hopefully, the MILF-led BTA shall build regional political structures and policies in the next three years of the political transition in a way that is accountable and inclusive not motivated by partisan and transactional politics following the lead of President Marcos in the choice of BTA members. The biggest pitfall for the BTA is to make the transition only as an extended campaign period for the 2025 elections,” he said.

“They just need to proceed in earnest but be extra mindful that normalization will not fly if fundamental transitional justice concerns are not prioritized also. They also need to pay extra attention to addressing issues of the IPs and settler,  if any, within their territory,” he said.

Below is the new composition of the BTA, based on a list released by the BARMM: