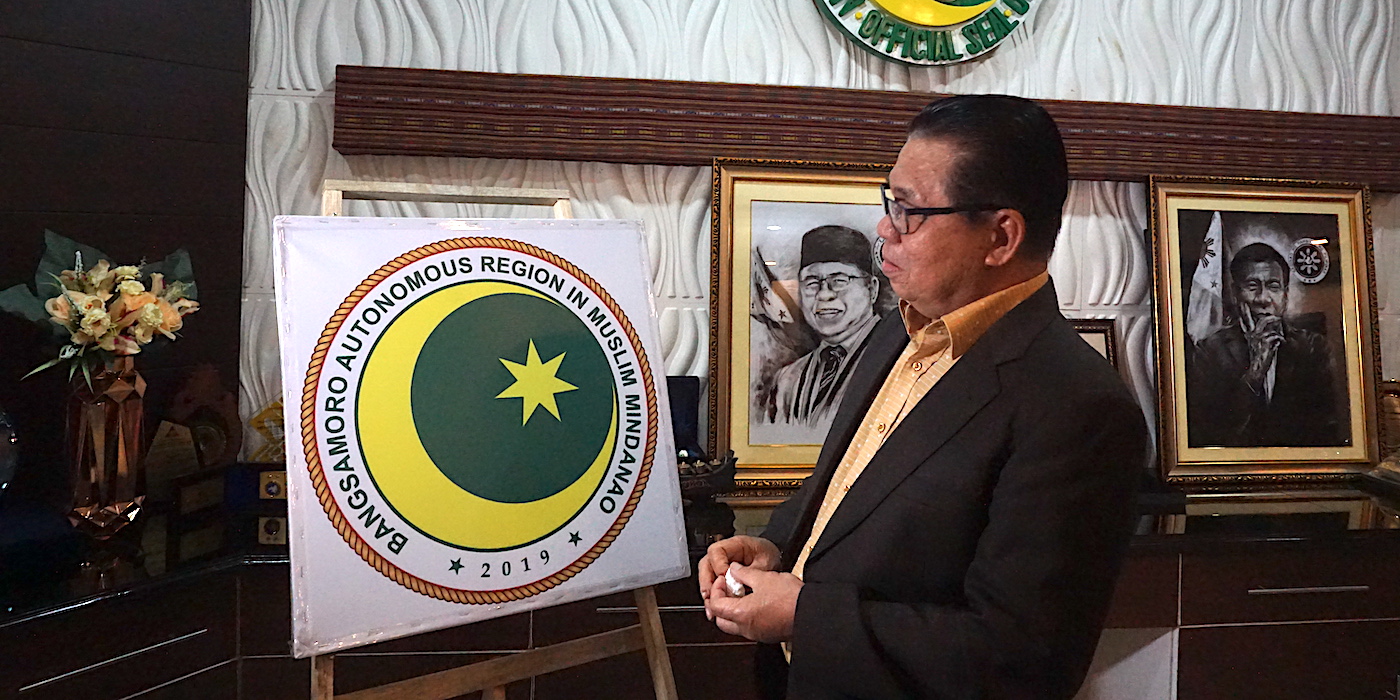 Not a priority? Marcos still mum on Bangsamoro peace process

Gus Miclat of the Initiative for International Dialogue (IID) hoped that Marcos would use his State of the Nation Address (SONA) to declare his commitment to the peace process. “I would like him to continue what is already good [and] what is working,” he told the PCIJ.

Miclat said Marcos’ silence on the peace process appears to be “a signal that he is not concerned or it’s the least of his priority.”

Benedicto Bacani of the Institute for Autonomy and Governance said it’s important for Marcos to articulate his policy on the peace process, especially because he did not articulate it during the campaign.”

“It is not enough to say that he supports the peace process,” he said.

Marcos Jr inherited the task of completing the peace process with the dominant Muslim rebel group including the appointment of 80 new members of the Bangsamoro Transition Authority (BTA).

The BTA will complete the codes of the now three-years old Bangsamoro Autonomous Region in Muslim Mindanao (BARMM).

Bacani said the appointment of the BTA is an “immediate and critical decision” that Marcos has to make.

Bacani said Marcos will also need to define the following:

Miclat is concerned that a different interpretation would “open up a lot of problems” such as the “potential rekindling of conflict and reopening of old wounds.”

Mindanao observers are keen to see if Marcos will give the process the same commitment that President Rodrigo Duterte showed during his term, ushering in a period of relative peace in the region. Continued delays, it is feared, would push combatants to join other armed groups, which is plenty in the region.

Duterte, the country’s first president from Mindanao, spent a lot of his political will on the peace process. His support was instrumental in the success of the January 2019 plebiscite vote, which led to the creation of the now three-year old BARMM. Last year, he also succeeded in persuading Congress to postpone BARMM’s first regular elections, effectively extending the MILF-led transition period for another three years.

Bacani said it remains to be seen if Marcos will “rise above politics in policy decisions on the peace process.” END