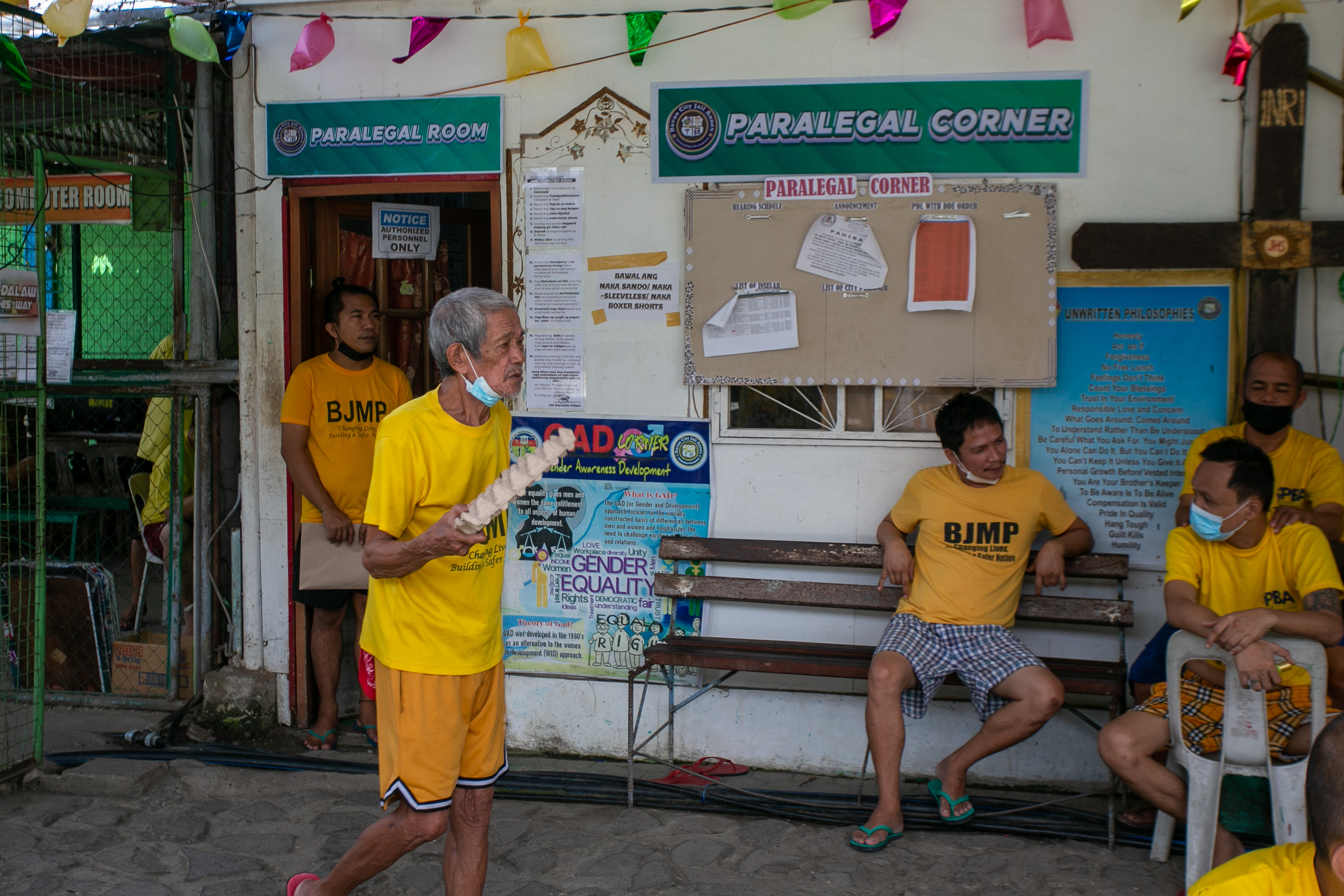 Stakeholders call for better access to prisons and detention centers after a two-year journalistic audit of the rights and welfare conditions of persons deprived of liberty (PDL) bared persistent and systemic problems in jails and prisons.

“Across all our stories, especially those focused on detention centers and jail space… one of our biggest challenges is access,” Philippine Center for Investigative Journalism (PCIJ) Editorial Head Karol Ilagan said in the organization’s culminating activity for its two-year prison reporting audit on November 15, 2022.

Over 60 participants from the academe, civil society, and government joined the culminating activity of PCIJ’s Prison Reporting Project titled: “Life Inside: Confronting the Humanitarian Crisis in Philippine Jails and Prisons.” With support from the American Bar Association-Rule of Law Initiative (ABA-ROLI), PCIJ enlisted experienced journalists in different parts of the country to report on the conditions of PDLs in various jails and prisons.

Citing data from the Bureau of Jail Management and Penology (BJMP) in his opening speech, ABA-ROLI Country Director for the Philippines Peter Mackenzie said BJMP is responsible for more than 117,000 male PDLs and more than 14,000 female PLDs in 470 facilities.

“Not surprisingly, living conditions in Philippine prisons have been described as a humanitarian crisis,” Mackenzie said.

Since 2021, the PCIJ has published a series of reports that illustrated the issues affecting prisons and detention centers which, at times, endanger the lives of PDLs. In November, the last series of reports on the project were published:

Prison Reporting Project manager and PCIJ reporting fellow Kenneth Roland Guda faced a challenge in access to facilities of the BJMP. Guda wrote three stories as part of the project since 2021, but BJMP granted him permission to visit a facility only in October 2022.

“In my experience, requesting access to facilities was very bureaucratic; it took time,” he said.

In his report, Guda illustrated the congestion problem in the Taguig City Jail Female Dormitory (TCJFD) where the congestion rate is at 900%, thrice the national average.

Ritchie Salgado, a Carmelite priest and director of the Carmelite Center for Social and Pastoral Communications similarly experienced a challenge in access to detention centers in the course of his reporting. He shared how he repeatedly requested access to a Bahay Pag-asa facility but was denied. “The most convenient reason [for their refusal] is usually because of COVID restrictions [of the facility],” he said.

Local government units are mandated to establish a Bahay Pag-asa to serve as detention centers for children in conflict with the law (CICL), who are 15 to 18 years old. Salgado instead featured a facility by People's Recovery Empowerment Development Assistance (PREDA) in Zambales City, where CICL can continue to study and be “made to realize the wrong they have done.”

“It’s different when you are in the community press. Because your relationship with prison officials… is long-term. So that we have this friendship… trust. They start to open the facility for you,” she said.

Cabusao reported on an educational facility of a prison in Davao City: College Education Behind Bars (CEBB). The facility has allowed PDLs to have access to college education, providing them an opportunity to graduate in a university by the time they are released.

Prof. Raymund Narag, foremost expert on Philippine jails and prisons and associate professor at the School of Justice and Public Safety in Southern Illinois University, said there is a need for “balance” when it comes to prison reporting.

“The reason why jail wardens are fearful of allowing journalists is that the narrative of the reporting will backfire against them… How (can) we balance the reporting is the question,” he said during the open forum at the event.