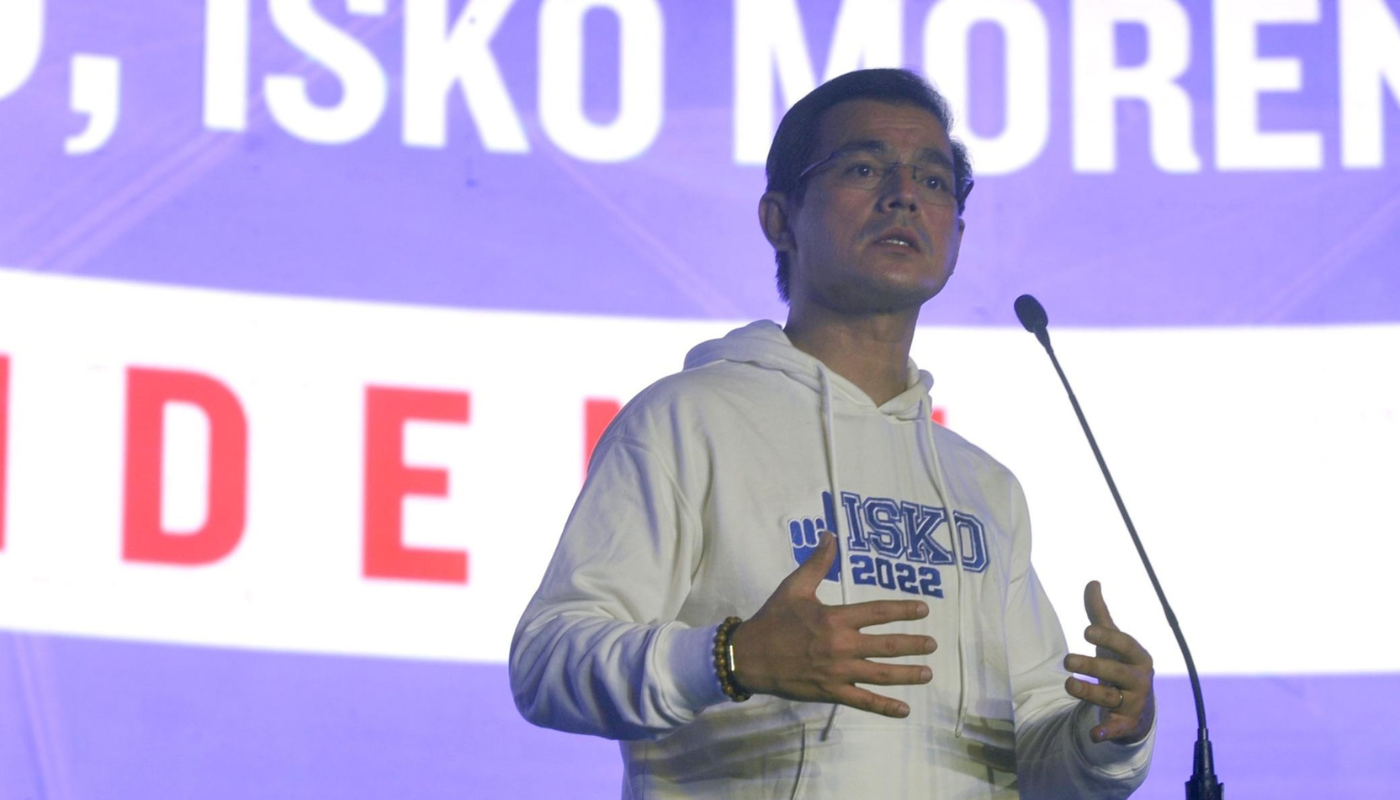 According to documents obtained by the Philippine Center for Investigative Journalism (PCIJ), the CFO claimed that Domagoso exceeded expenditure limits by over P100,000 in his vice mayoral bid in Manila during the 2013 elections, or almost a decade ago.

In 2013, Manila had a total of 953,382 registered voters, according to data from the Comelec’s Election Records and Statistics Division. This meant that a candidate running under a political party for a city government post in 2013 could only spend up to P2,860,146.

In his Statement of Contributions and Expenditure (SOCE), Domagoso declared a total campaign spending of P2,960,536. He ran under the United Nationalist Alliance (UNA).

Domagoso was elected Manila vice mayor for his third and final term in 2013. In 2016, he joined the senatorial race but failed to win a seat.

Had the poll body resolved to bring the case to court and the court found Domagoso guilty of overspending before the 2016 polls, he could have faced one to six years of imprisonment without probation, disqualification from holding public office, and deprivation of the right to suffrage.

However, given the length of court procedures and the possible filing of motions by either party, it is “highly unlikely for a candidate to receive a final conviction” within three years, or before the next election cycle, said election lawyer Izah Katrina Reyes.

Campaign finance regulations, such as expenditure limits, are meant to level the playing field for candidates. But poll watchdogs have long pushed for the revision of an outdated spending cap as they said it no longer reflected actual spending. (Related story: Want better elections in 2025? Poll watchdogs list 10 tasks for Comelec, lawmakers)

Former Laguna governor Emilio Ramon “ER” Ejercito, who was elected for a second term in 2013, was disqualified and removed from office for overspending.

The overspending complaint against Domagoso was filed on May 18, 2017. Five years since, the Comelec has yet to decide whether there is probable cause to bring the case to court.

The problem may be attributed to the Comelec’s Law Department exclusively deciding on such cases on top of their other functions, said Caritos. With elections being held every three years, cases are also likely to pile up, she said.

Short of a constitutional amendment, Caritos suggested a clear “delegation and delineation of functions” where some lawyers would focus on the adjudication of cases while others would work on administrative liaison.

But the poll body’s CFO, according to its director Efraim Bag-id, is not affected by the Law Department’s case backlog as they are able to comply with their mandate.

“As much as we really wanted talaga to prosecute, what can we do? May process e (There’s a process),” Bag-id, an election lawyer, told PCIJ in an interview.

Former elections commissioner Luie Tito Guia said the problem was the delay in the resolution of cases.

“Administrative cases are quicker because they demand lesser formalities and are governed by less stringent rules,” he told PCIJ. Campaign overspending is a criminal offense.

In his counter-affidavit, Domagoso said his declared spending was a “simple and honest oversight” due to variances and unreconciled accounts. He later adjusted his expense report, with the new total amounting to P2,855,310.31.

But Domagoso’s allegation is “a recantation [of] his SOCE” which “should be viewed with high reservation and extreme suspicion,” the CFO’s reply affidavit read.

It also stressed that the SOCE is a notarized and public document, “made under oath by respondent, which means that the facts contained in the document are true.”

“He cannot be allowed to make a repudiation of a public document by his later admission of simple recklessness, or his failure to check the correct computation of his expenditures. This is totally a feigned after-thought excuse shallowly aimed [at exculpating] himself from criminal liability arising from his acts,” it said.

“To allow Respondent to claim honest mistake and use it as his defense exposes his high irresponsibility and little regard of the campaign finance laws. Indeed, sustaining the argument of respondent has the effect of unwittingly rewarding him [for] his own wrongdoing,” it said.

Guia also said good faith is not a defense to offenses, such as overspending.

“This case is malum prohibitum, which means that it is a crime because it is prohibited by law, not because it is reprehensible,” Guia told PCIJ. “The intent is not relevant in cases like this.”

Sought for comment, Domagoso told PCIJ he would wait for the results of the preliminary investigation.

Under the poll body’s Rules of Procedure, preliminary investigations on election offenses must be terminated within 20 days after the receipt of counter-affidavits, after which a resolution should be made within five days.

The Comelec’s Law Department received the CFO’s reply affidavit on Oct. 29, 2020, documents obtained by PCIJ showed. There has been no resolution on the case since then.

In May 2022, the Supreme Court threw out an overspending case after finding the Comelec was guilty of “inordinate and oppressive delay.”

The case involved former Digos, Davao del Sur mayor Joseph Peñas whom the CFO, then called the Campaign Finance Unit, found to have spent beyond the limit in the 2010 elections.

The unit sought a preliminary investigation against Peñas in 2014. The Comelec only ordered the filing of a formal criminal charge in 2018, or about four years later.

Peñas moved for reconsideration, which the poll body took two years to deny.

“[W]hy the preliminary investigation lasted for an unreasonable period of time is unfathomable considering the simplicity of the issue, that there is only one respondent charged in the complaint, and the evidence involved here was not at all voluminous,” the high court’s ruling said.

Given the “inordinate delay” in the preliminary investigation and Comelec’s “failure to provide sufficient justification,” the SC dismissed the overspending case against Peñas.