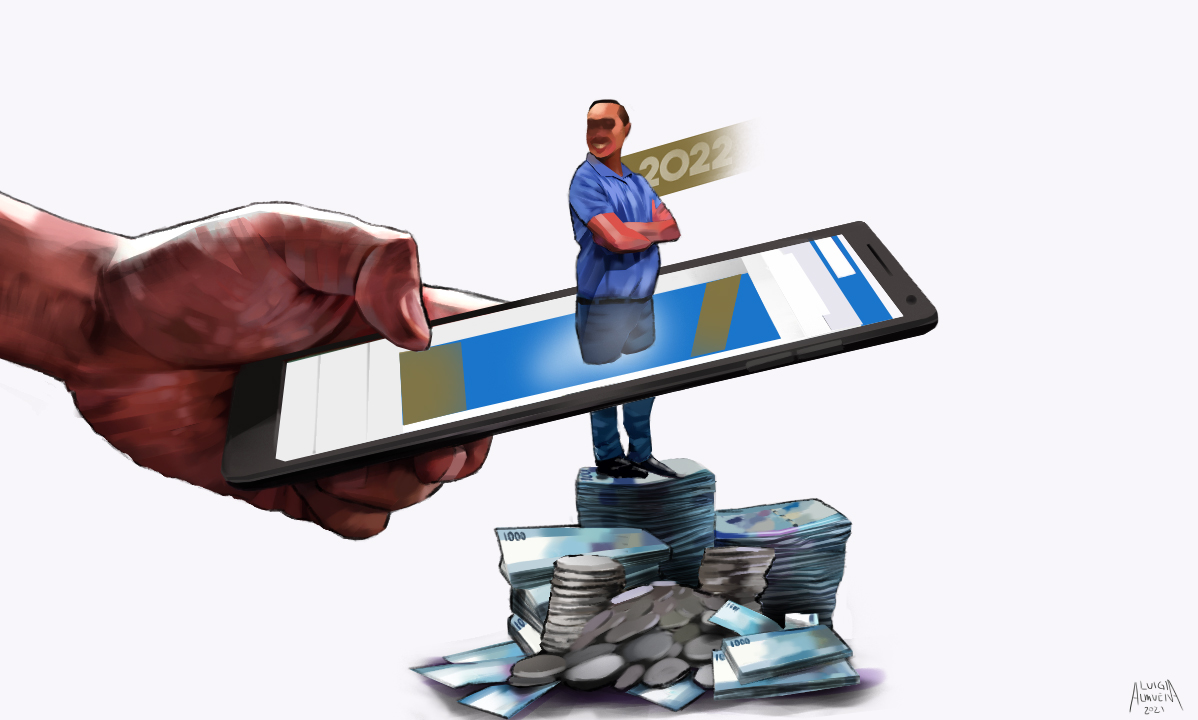 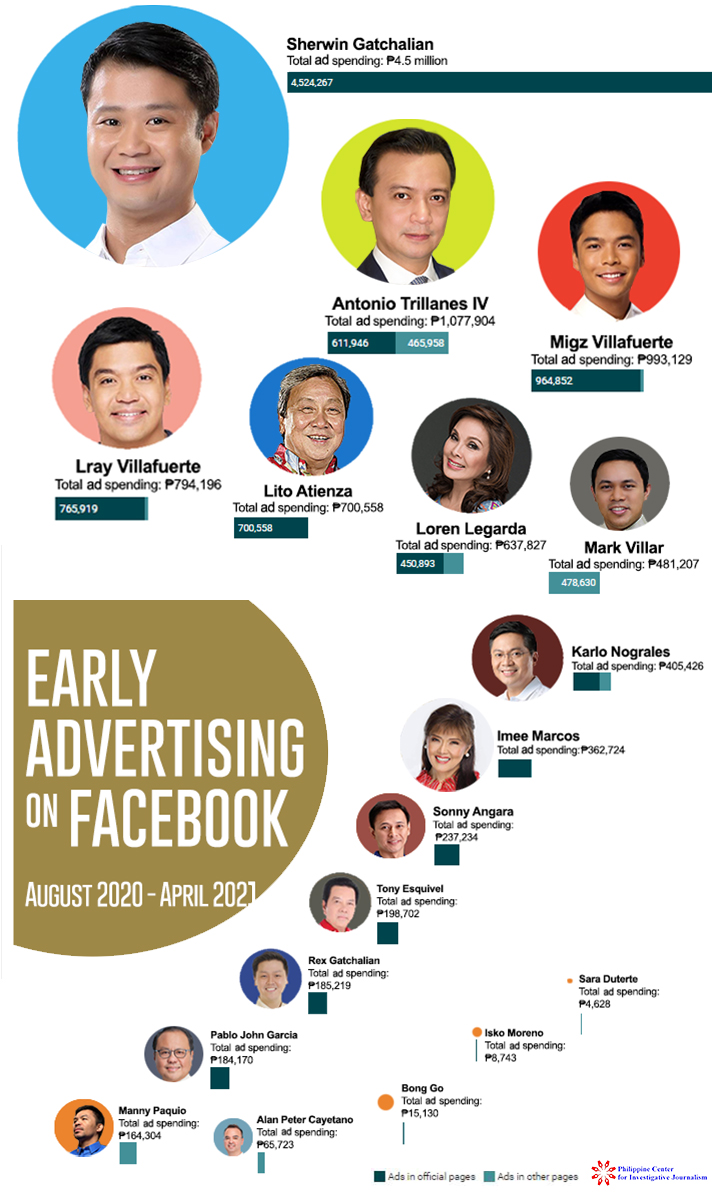 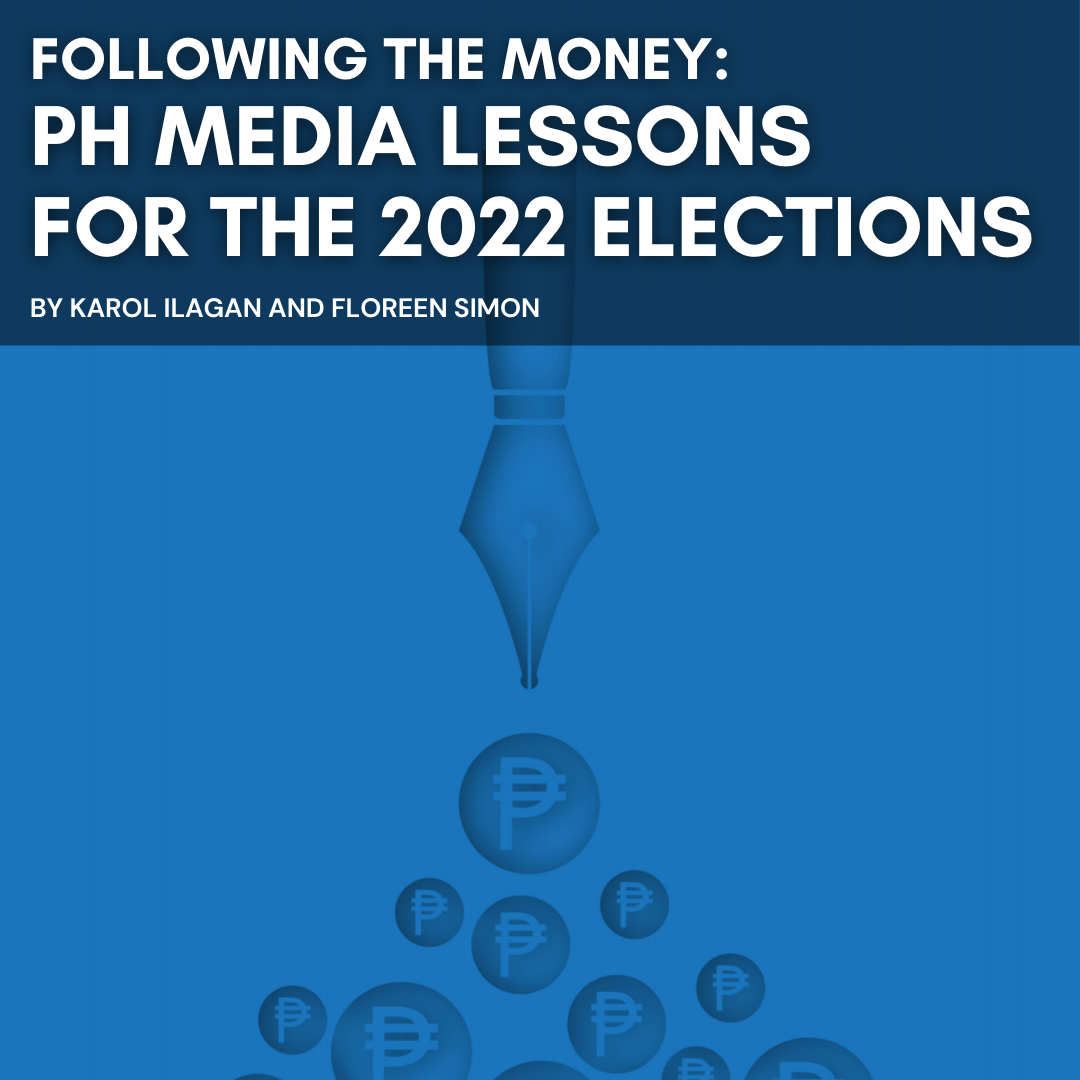 Palawan Quicksilver Mines ceased mercury mining operations in 1976 and a community settled in the abandoned mining site. Four decades later, in 2017, the residents were found to have long been suffering from various ailments linked to mercury poisoning.