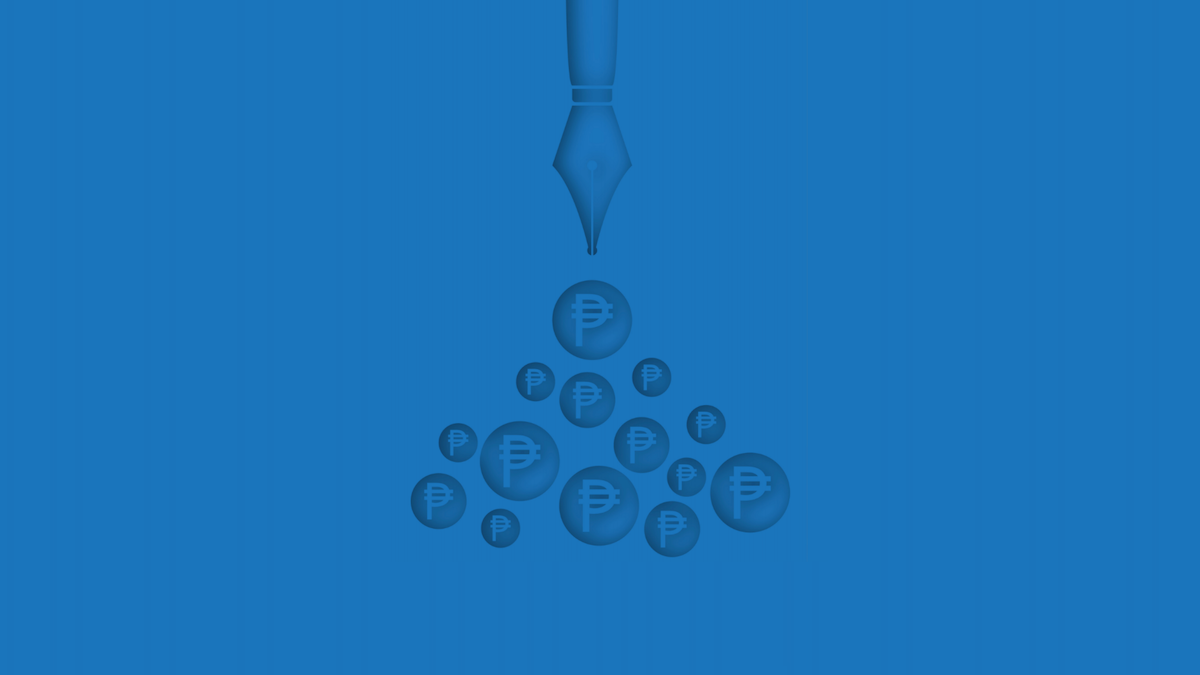 Following the money: PH media lessons for the 2022 polls

This is a chapter in the book Media Reporting of Elections in Asia published and released by the Asian Network for Free Elections (ANFREL) on May 3, 2021. Its original title is Covering Campaign Finance: The Philippine Experience. 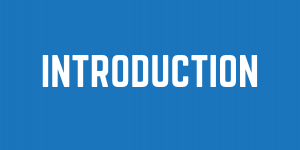 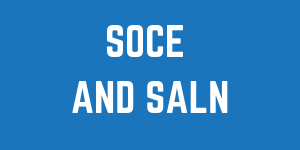 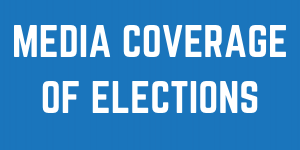 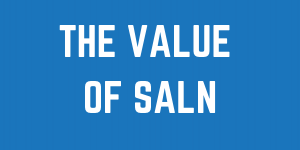 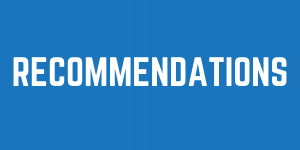 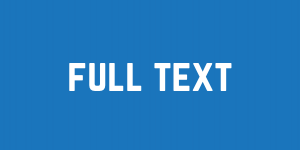 President Rodrigo Duterte is not one to keep his lips sealed about money. As a presidential candidate then, the former mayor would tease audiences about the state of his finances and donors whose money he supposedly accepted and refused.

But Duterte had been particularly coy about who exactly funded his campaign. When ABS-CBN News Channel anchor Karen Davila pressed him to name his biggest donor during a public debate, Duterte playfully referred to Emilio Aguinaldo.

Campaign spokesperson Peter Laviña was quick to string the narrative as follows: Duterte’s biggest donors are “the smallest people who can only afford an ‘Emilio Aguinaldo’ para sa kampanya ng #TunayNaPagbabago (for the campaign for #RealChange).” Aguinaldo is the well-known first Philippine president whose face is on the five-peso coin.

It was a clever spin, one that aligns so well with the strategy to set Duterte apart from his wealthy and well-connected opponents. It was also a campaign spin left unchallenged.

Duterte would win the May 2016 elections, but there were no ‘Emilio Aguinaldos’ or five-peso donations in his campaign-finance reports. It was the opposite.

Much like his running mates and the presidents before him, only a handful of rich people bankrolled Duterte’s campaign. A Philippine Center for Investigative Journalism (PCIJ) report revealed that the millions Duterte raised for his campaign came mainly from a few businessmen with vested interests in mining and government contracts. Some of these contributors or their family members got top government posts and major business concessions. Campaign-wise or otherwise, Duterte was no different from the traditional politicians he wanted people to believe he wasn’t.

Campaign finance is an important, if not the most important aspect, of any electoral exercise. One’s capacity to run for office is largely hinged on their access to resources. Raising and spending of money in elections has implications beyond election day; it has links that may predict or define how a candidate or a political party will govern. Former Election Commissioner Luie Guia, a longtime advocate of campaign-finance reform, sees the value of campaign finance beyond the context of elections — as an anti-corruption and good governance activity more than it is an election activity. 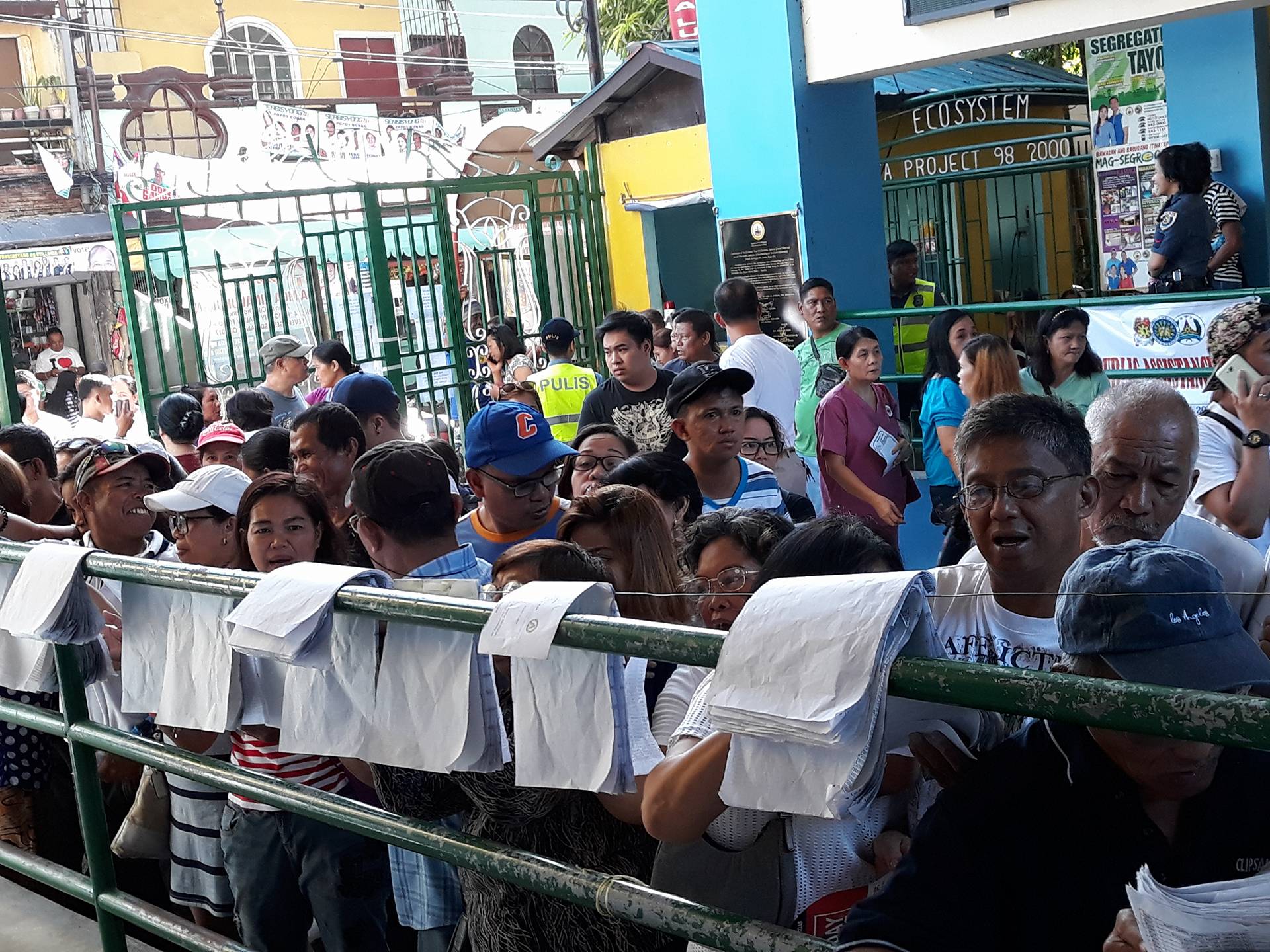 Voters look up their assigned precincts in Las Piñas East National High School. There are more than 304,000 registered voters in Las Piñas City as of 2016. Photo by Karol Ilagan.

The coverage of campaign finance and the wealth of public officials, although far from ideal, has come a long way, from being ignored to becoming a key part of public discourse. While news coverage has included money matters such as vote-buying or who’s who on the rich list, the last decade has seen a gradual shift in the media’s focus on the influence of money in politics and vice-versa.

The shift, albeit gradual, may be traced back to collective efforts done by election watchdogs, freedom of information advocates and media groups to bring campaign finance high on the election agenda. In 2007, a network of civil society organizations formed the Pera at Pulitika (PAP) (Money and Politics) Consortium to conduct activities to review how and why candidates spend huge sums of money to get elected. These included the counting of campaign posters in several case-study areas, estimating how much each poster would cost, and projecting how much candidates spent. With support from the International Foundation for Electoral Systems (IFES), the network was able to follow the money during the 2010 elections. The group held public events during the campaign, highlighting the huge advertising spending by candidates at the time and tackling various election issues.

For instance, the millions spent by Manuel ‘Manny’ Villar Jr. on his “Dagat ng basura” (Sea of trash) advertisements caught a lot of attention as it aired many times during the 2010 presidential campaign. At P250,000 (USD5,100) to P300,000 (USD6,100) per 30 seconds then, the TV commercial, which aired two to three times in the evenings, was one indicator of how much Villar wanted to become president.

In the aftermath of the 2016 national and local elections, PCIJ reported on the campaign spending and wealth of presidential and senatorial candidates which pointed out that at least 32 candidates spent a total of P346 million from their own resources. Of the 32, the report focused on senatorial candidates Jericho Carlos Petilla and Francis Tolentino — Petilla for having used 71% of his total net worth reported prior to the elections, and Tolentino for spending 60% way above his net worth also reported prior to the elections.

For sure, the bigger question is why invest so much for a post that will not pay as much. In 2019, President Duterte signed Executive Order No. 76 authorizing the implementation of the fourth tranche of compensation adjustment as defined in an order executed by the previous administration. With this, a senator of the Philippines, with a salary grade of 31 according to the Department of Budget and Management, should be receiving a monthly pay of P295,191 at the highest step. For a six year term, this only means around P21.3 million.

The use of money to win a seat in public office in the last decade was no longer just a topic of discussion among political scientists, columnists or pundits but even among ordinary people.

In the PAP Consortium, PCIJ worked with other members such as the Association of Schools of Public Administration in the Philippines, Legal Network for Truthful Elections (LENTE), and the Institute for Political and Electoral Reform (IPER). Alongside this consortium effort are citizen-led activities done by the Change Politics Movement, Movement for Good Governance. National Citizens’ Movement for Free Elections (NAMFREL), Youth Vote Philippines, First Time Voters Projects, BlogWatch Philippines, Rock Ed Philippines, Center for People Empowerment in Governance (CenPEG), the Automated Election System Watch and Kontra Daya 2010 and the Parish Pastoral Council for Responsible Voting.

The work done by civil society complemented by media covering these activities helped push the demand for the Commission on Elections (Comelec) to take on concrete steps to institutionalize campaign-finance work. Then a new commissioner, lawyer Christian Robert S. Lim, took the cudgels of leading the Campaign Finance Unit (CFU) by crafting a plan and overseeing how Comelec could perform this role. Prior to the formation of the CFU, the enforcement of campaign-finance regulations was under the Comelec Law Department.

With Lim heading the CFU, Comelec embarked on a massive training of all its field officers for them to better understand their role in the campaign-finance regulation work. Consultations were likewise done with political parties on how campaign-finance rules can be implemented on ground. The CFU likewise consulted with PCIJ on how it did its campaign-finance monitoring.

The CFU would later become the Campaign Finance Office (CFO). With only job-order employees and a few lawyers, the CFO has its work cut out for it. Lim would also later resign as commissioner-in-charge of the CFO after the Commission en banc voted 4-3 in favor of the request of the Liberal Party and its candidate Manuel ‘Mar’ A. Roxas II to extend the deadline for submitting the Statement of Election Contributions and Expenditures (SOCE).

Since Lim’s resignation, the CFO is headed by Atty. Efraim Bag-id who coordinates CFO matters with the Comelec executive director.

To a certain extent, the CFO shares the same resource woes of many government offices. It was nonexistent to begin with; it has no permanent positions, making the hiring and keeping of employees difficult. The need to level the playing field and enhance transparency in the use of money in elections has been recognized in laws dating back to the 1970s, but serious steps to regulate campaign finance were not taken until the last seven years.