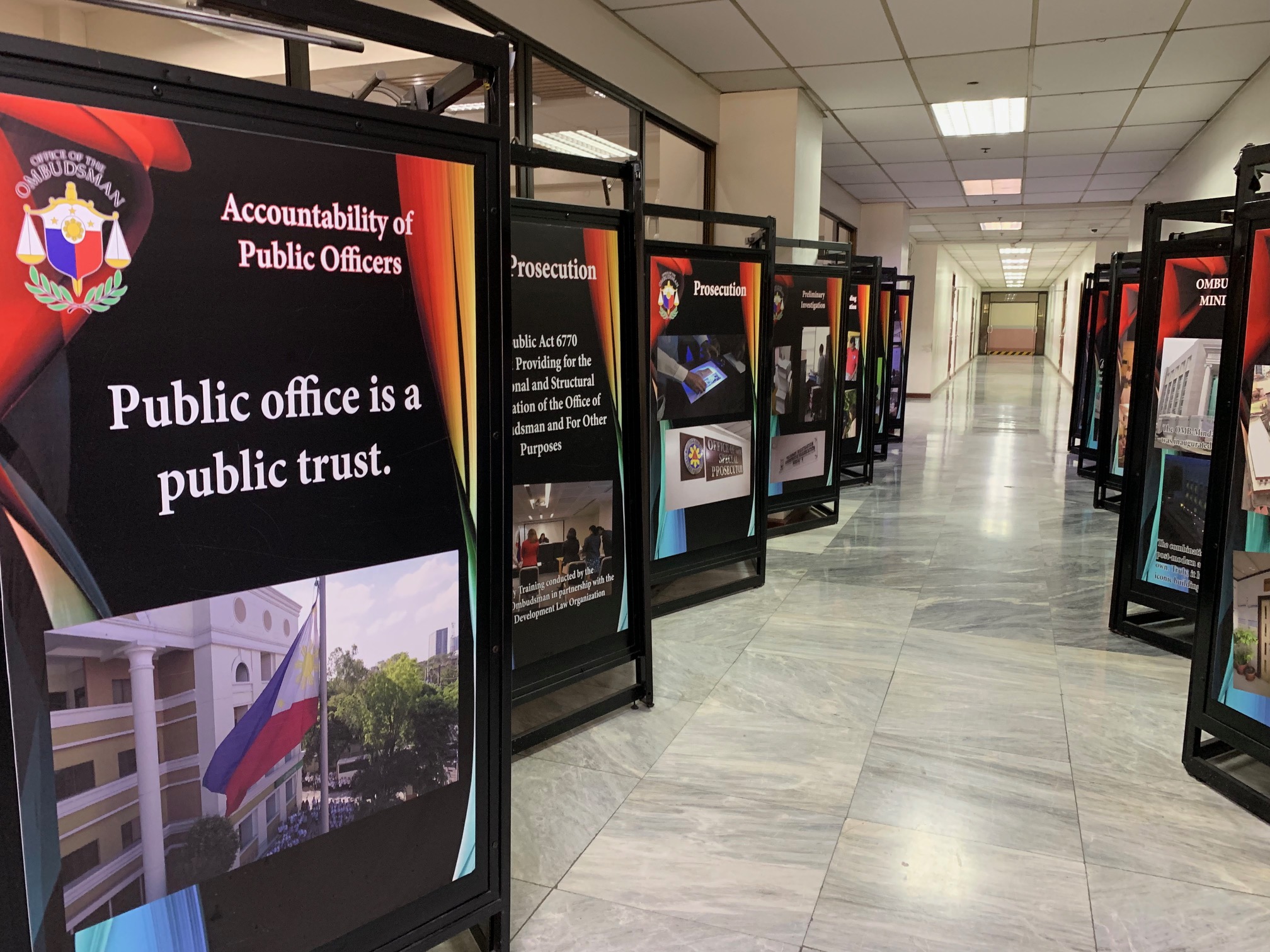 A president and two chief justices have been removed from office for failing to fully disclose their wealth in their statements of assets, liabilities and net worth or SALN.

At PCIJ, we look at a wealth disclosure record as a key piece in a puzzle. It can provide clues on corruption, conflicts of interest or the illicit accumulation of wealth by public officials. It has often been used, as in former president Joseph Estrada’s case, to compare what officials declared in income and assets to their lifestyles and spending on luxury goods (or houses).

The anti-graft law, Republic Act 3019, provides penalties, including dismissal or removal from office, for officials with “unexplained wealth.” This means cash, property and assets that are out of proportion to an official’s salary and legitimate income. The SALN is a helpful document for discovering unexplained wealth.

Here are the four main things to look for in a SALN and some questions to ask about them.

The first part of a SALN consists of the filer’s name, address and position in office as well as details of his/her spouse and children. These bits of information may seem innocuous but the address alone can give us a sense of an official’s lifestyle. Who is the official married to? Can their combined incomes support their lifestyles? Have spouses or family members been appointed or elected to public office?

Assets, liabilities and net worth

An official’s net worth is the value of his or her assets less liabilities.

The asset section of a SALN consists of two parts: real and personal. An official must provide details of all the houses, land and other similar property owned, including how much was paid for them, any improvements made, and the assessed and current fair market values.

Personal assets include investments, cash on hand or in bank, stocks, bonds, artwork, jewelry and the like.

Liabilities refer to personal debt, bank loans and other financial obligations, both short- and long-term.

The things we usually look for are fancy properties or extravagant lifestyles beyond the means of the filer. We also look for any indication of understatement, non-disclosure or an unexplained increase in net worth.

In The Lord of Makati: Can Binay Explain His Wealth?, Newsbreak reporter Miriam Grace A. Go found that former Makati City Mayor Jejomar Binay had accumulated at least P80 million worth of real estate properties, which he did not declare in his SALN. Binay’s basic salary at the time was around P30,000 a month.

When looking at assets and liabilities, we need to keep in mind that anyone who acquires more properties, net of liabilities, should have earned more to be able to make new investments. Similarly, anyone who incurs loans must be creditworthy. Any movement in income, property or inheritance has tax implications as well.

In 2011, we reported on the rising wealth and increasingly smaller amounts of  tax paid by Ang Galing Pinoy Rep. Juan Miguel ‘Mikey’ Arroyo and wife Ma. Angela Montenegro Arroyo. This became the subject of a P73.85-million tax evasion complaint filed by the Bureau of Internal Revenue. Arroyo was acquitted by the tax court in 2018.

A business interest is any existing interest in any business entity, whether as proprietor, investor, promoter, partner, shareholder, officer, managing director, executive, creditor and owner, with an expectation of return on capital.

A financial connection is any existing connection with any company, whether as lawyer, legal consultant, financial or business consultant, accountant, auditor and the like, with an expectation of remuneration for services.

We examine these details for conflicts of interests, which may happen if an official has financial interests that may benefit from or be damaged by the exercise of his or her power in office.

In 2018, news organizations reported that a security firm owned by Solicitor General Jose Calida's wife bagged multimillion-peso government contracts. These contracts were awarded after Calida’s appointment as the government's chief lawyer in 2016. In his 2017 SALN, Calida disclosed a business interest in Vigilant Investigative and Security Agency Inc. (VISAI). He also identified his wife Milagros as VISAI chair and president.

The SALN begins and ends with details about family.

Every official or employee must also disclose relatives in government, up to the fourth civil degree of relationship, either of consanguinity or affinity. This includes the bilas or the spouse of the sibling of one’s husband or wife, inso or the wife of an elder brother or male cousin, and balae or the parent of one's son-in-law or daughter-in-law.

In this section we check for ties that bind government officials within and across branches of government. For instance, Martin Andanar, secretary of the Presidential Communications Operations Office, has 16 relatives holding positions in local government, judiciary, Senate and the Cabinet. According to his 2019 SALN, he has eight relatives from the Andanar clan and eight from the Aguilars and Villars of Las Piñas City. He is married to Alelee Aguilar, daughter of Las Piñas City Mayor Imelda Aguilar, niece of Sen. Cynthia Villar, and cousin of Public Works Secretary Mark Villar.

The finances of Mikey & Angela Arroyo

UNLIKE the security guards he is supposed to represent, Rep. Juan Miguel ‘Mikey’ Arroyo of Ang Galing Pinoy is one of the wealthiest members of the 15th Congress. His fortune flourished during the same years of his mother’s presidency – from P5.72 million in 2001 to P101.35 million in 2009.

THEY are supposed to be the exemplars when it comes to compliance with the law requiring all civil servants to declare and disclose the full details of their assets, liabilities and net worth. After all, the Office of the Ombudsman is vastly empowered by the Constitution to serve as the premier integrity and anti-graft agency of the land.