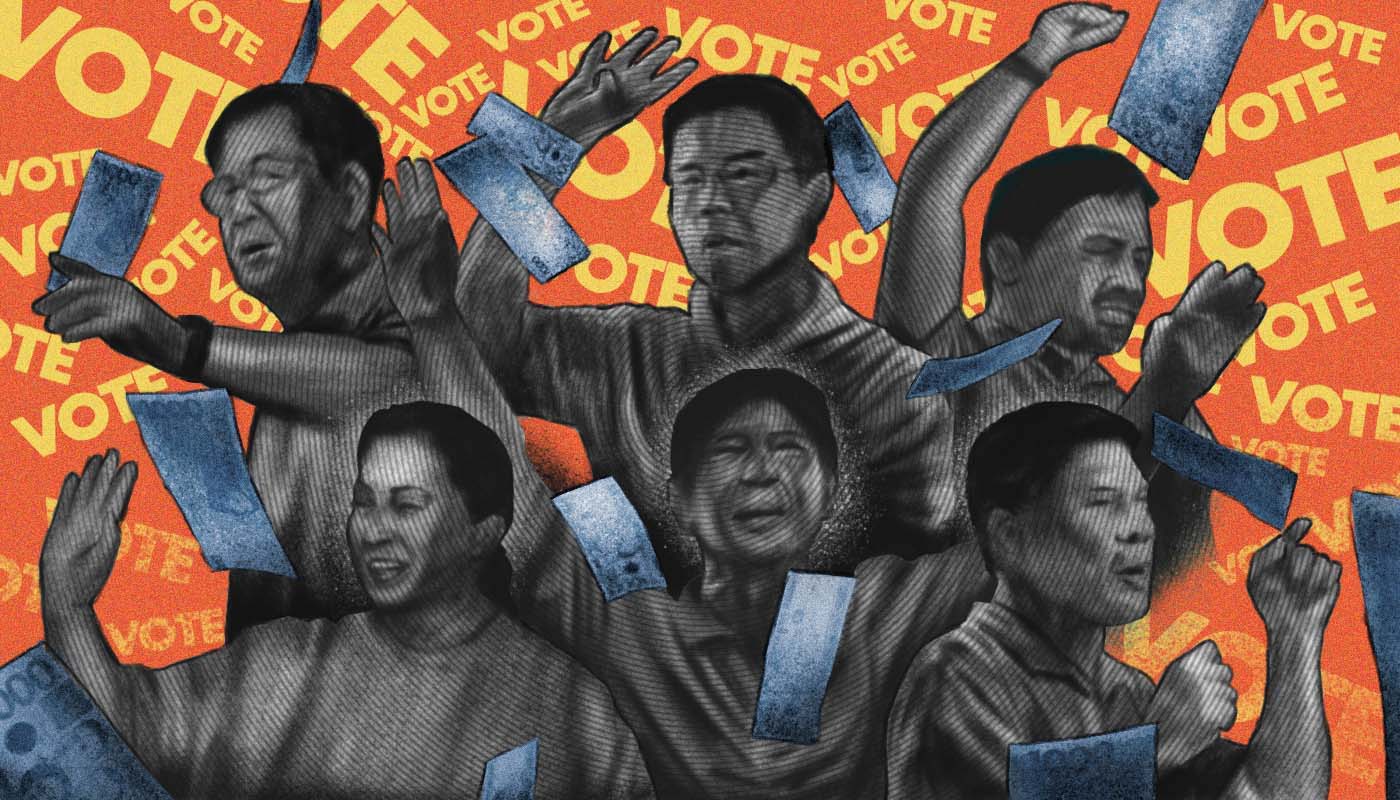 A total of 67 donors contributed P624.7 million to help Ferdinand Marcos Jr. win the presidency, based on his own declarations to the Commission on Elections (Comelec).

It is the biggest amount received and spent by a presidential candidate in the country’s election history, mainly due to the increase in the number of voters, which also raised the spending ceiling

DATA: Who donated to Sara Duterte?

A tale of two SOCEs: Bongbong and Sara both won by a landslide, but did not spend the same

DATA: How the candidates for vice president spent in the May 2022 polls