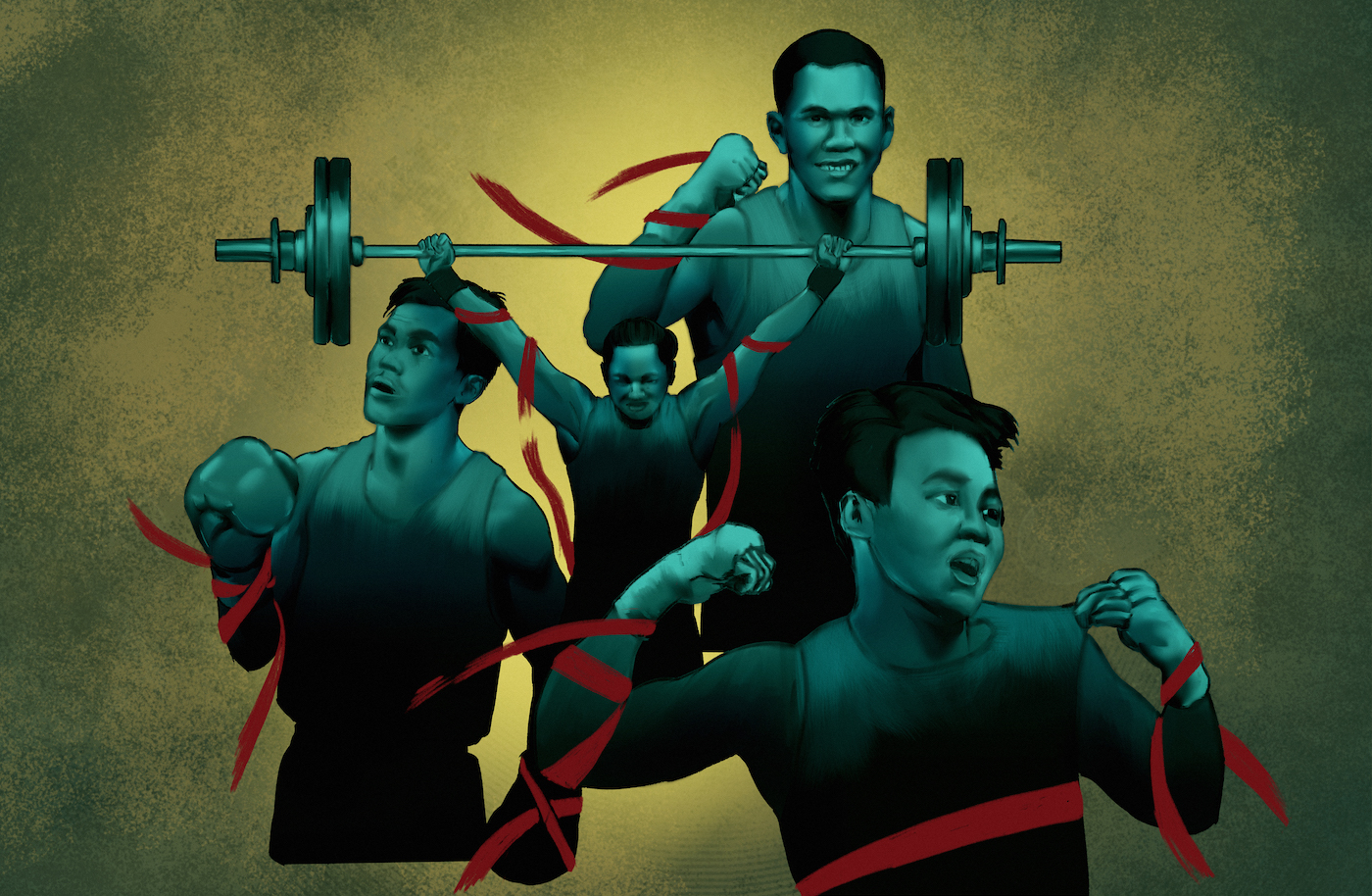 The Philippines first joined the Olympics in the 1924 Paris Games, sending David Nepomuceno to compete in the 100-meter and 200-meter dash. This was 24 years ahead of any other Southeast Asian country, with Myanmar joining the Olympics at the post-World War 2 London Games in 1948. By then, the Philippines had already snagged five bronze medals in three consecutive games, with wins in athletics, swimming, and boxing.

It would take another 80 years for the Philippines to win its next five medals: three silvers and two bronzes. In that time, neighbors Thailand and Indonesia had already won multiple golds, while Vietnam and Singapore earned their first gold medals at the 2016 Rio Olympics. The Philippines had fallen behind.