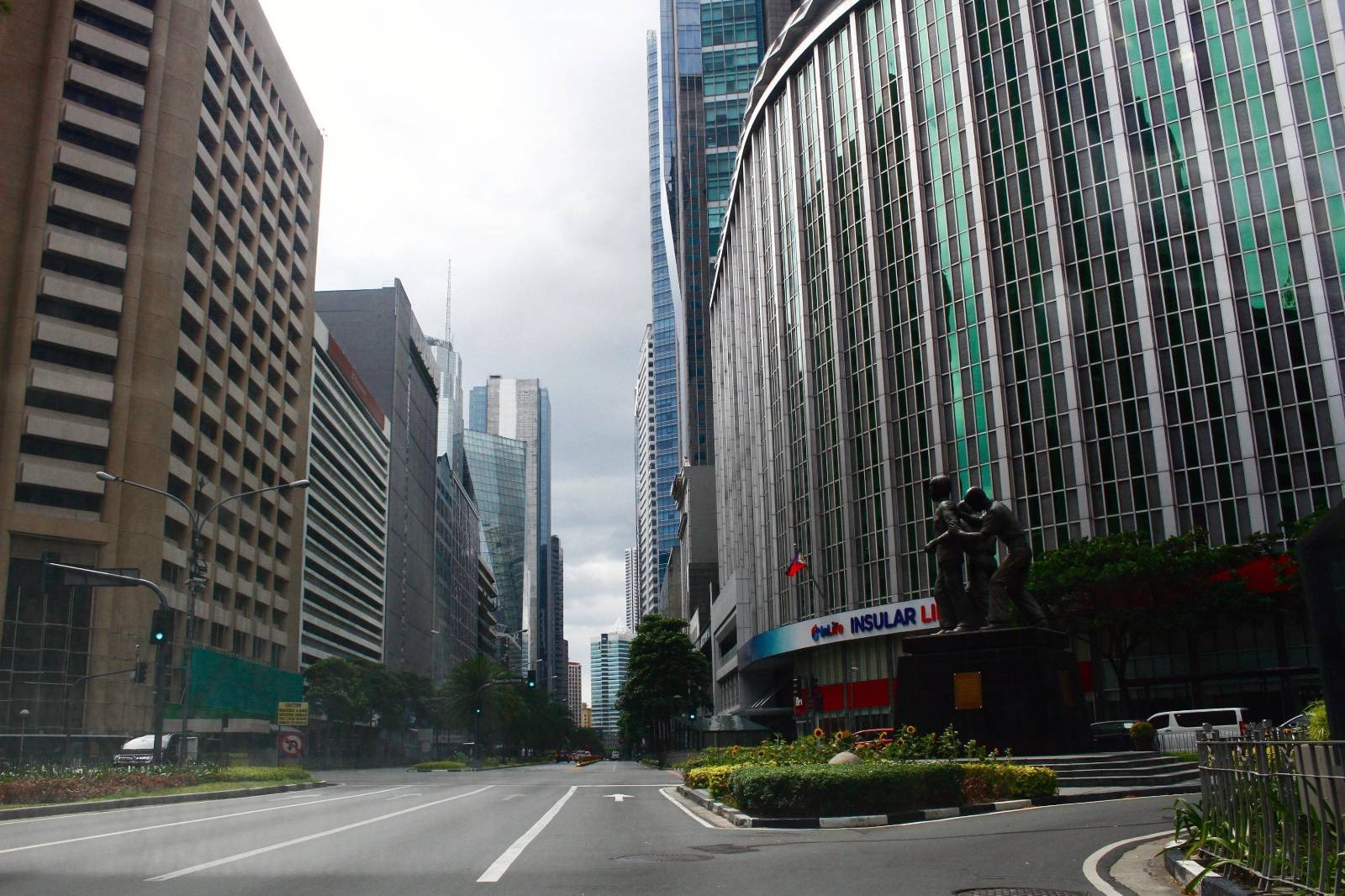 Click here for the PCIJ staff's LIVE BLOG on #SONA2022.

The new president did not waste time. A minute into his State of the Nation Address (SONA) on Monday, July 25, President Ferdinand Marcos Jr. elaborated on his economic policy to provide details that analysts and critics have long demanded. Former Socioeconomic Planning Sec. Ernesto Pernia said his economic goals are “too ambitious,” however, given the country’s high inflation, and government debt restricting spending and investments. In all, it’s a policy reminiscent of his predecessors'.

In May 2022, the Philippine Economic Zone Authority signed a Memorandum of Understanding with the Department of Environment and Natural Resources so the latter may identify public lands that may be transformed into mineral and agro-forestry processing economic zones, oil depots, refinery ecozones, and eco-tourism zones.

Similar to previous presidents, Marcos also called on Congress to pass a National Land Use Act, which he said would help in “rational and holistic land use development.” Infrastructure spending remains a priority. Marcos said he is not keen on slowing down building infrastructure projects despite the country’s growing debt. “Infrastructure is the backbone of the economy,” Marcos said. It can support employment and revive the tourism industry battered by the Covid-19 pandemic, he said. Airports and transport hubs will be built, he said, with the help of Public-Private Partnerships, a scheme maximized by the former Aquino administration.

The president also said the recently amended Public Service Act, which allows 100% ownership of utilities, can attract the investments needed in digital services and telecommunications.

Despite accelerating inflation, the Marcos administration also plans to impose taxes on digital transactions, which he claimed will earn the government P11.7 billion by 2023 alone. It’s the one policy that he bared during his SONA speech that would have an immediate impact on many Filipinos.

Even government offices were not spared. Marcos called on Congress to pass measures to rightsize the government and modernize the budget system.

These policies echoed earlier pronouncements by his economic team. Finance Sec. Benjamin Diokno previously announced that the economic team’s hard target is to grow the economy from 6.5% to 7.5% in 2022; and from 6.5% to 8.5% from 2023 to 2028. Diokno said achieving these goals will cause poverty incidence to drop to 9% by the end of Marcos’ term, with the country reaching “upper-middle income status” by 2024. Both goals were repeated by the president in his SONA. These are lofty targets.

As of the first half of 2021, poverty incidence was at 23.7 percent. That is equivalent to around 26 million poor Filipinos. According to the World Bank’s standards, upper-middle economies must record gross national income (GNI) per capita between $3,996 and $12,375. The latest data from the financial institution show the country’s GNI was at $3,830, and that was in 2018, before the pandemic battered the country’s economy.

Pernia said the economic goals are “too ambitious” given the country’s high inflation, and government debt restricting spending and investments. “The higher end of the [their GDP targets] are too ambitious… We are hounded by many challenges, high inflation will already dampen economic growth, exports are trumped by imports… We have a huge debt to tackle – it’s 63% of GDP – these are all huge challenges,” Pernia said. “It’s not going to be a smooth ride.”

Pernia instead believes that human development programs, especially the ones tackling family planning, should be prioritized by the Marcos administration, for long-term economic development. “The economy has not been able to expand as fast as the population has grown… there is no balance. When you have a big population, your problems are multiplied. So I think population management is one issue that the administration should also address,” he said.