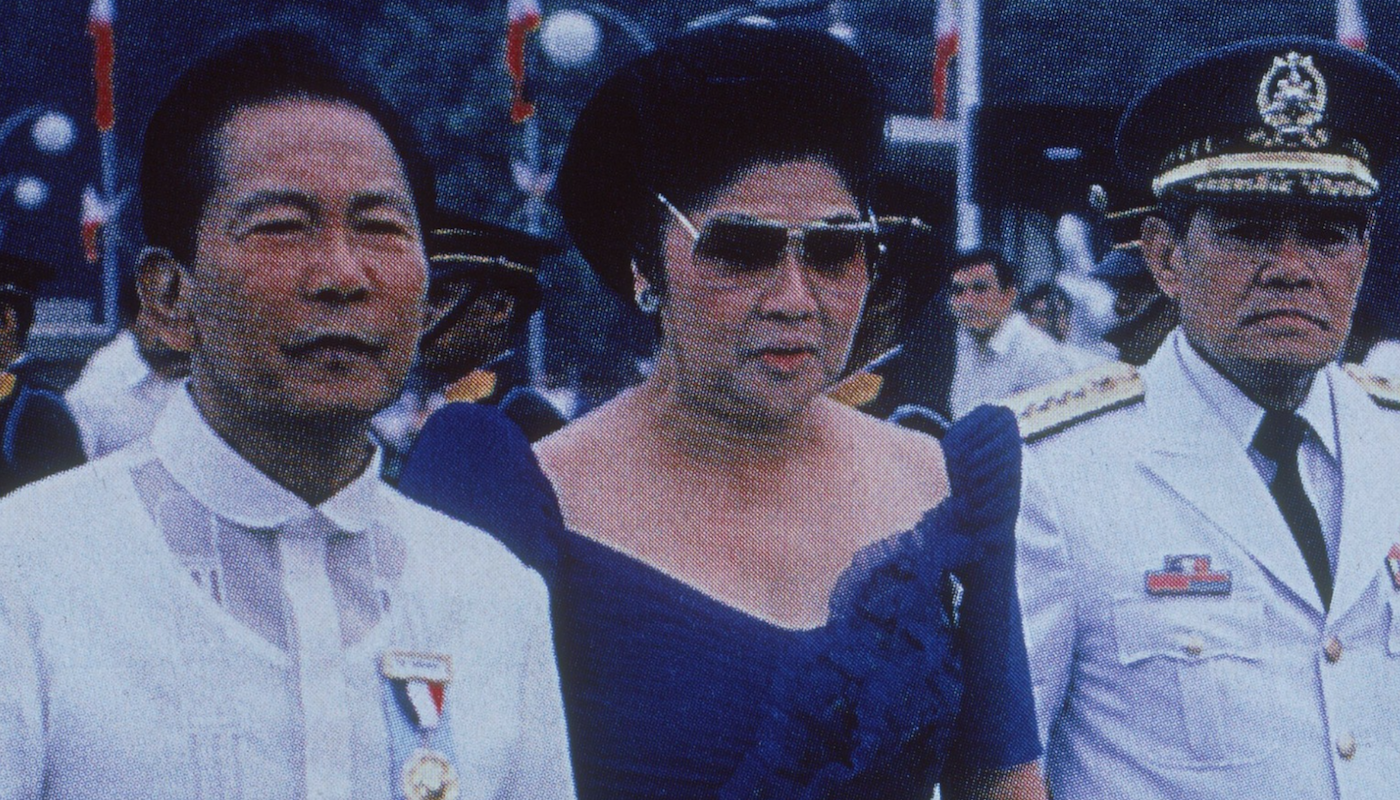 The inauguration speech of newly sworn in President Ferdinand “Bongbong” Marcos Jr. was peppered with tributes for his father and namesake, the country's late dictator.

“I once knew a man who saw what little had been achieved since Independence in a land of people with greatest potential for achievement and yet they were poor. But he got it done,” Marcos said.

“So will it be for his son. You will get no excuses from me."

Marcos hailed his father's foreign policy. "We resisted and never failed to defeat foreign attempts to break up our country in my father’s watch. His strongest critics have conceded that."

He also claimed his father built "more and better roads."

Marcos Jr. was voted to power by over 31 million Filipino voters based on the false promise of bringing the country back to its "golden age" during his father's rule. The son is the first majority president since the 1986 People Power Revolution that ousted the family from Malacañang.

In reality, the economy was in shambles when President Corazon Aquino took over from Marcos in 1986.

Academic researchers from the University of the Philippines’ Third World Studies Center said the Marcos family have, for decades, sought to revise history. One “key point” in this massive disinformation campaign before and after the 1986 Edsa revolt was “to deny they have looted the country,” said Joel Ariate, Jr.

The Edsa revolution led to the creation of the Presidential Commission on Good Government (PCGG), a quasi-judicial government body whose primary mandate is to recover the ill-gotten wealth of the Marcos family and their cronies.

Critics raised the alarm that a second Marcos presidency could undermine PCGG’s mandate. Marcos Jr. was mum on his plans for the PCGG during his inaugural speech but he earlier said during the campaign that he would “strengthen” the agency by allocating more budget and increasing their staff.

He also said that instead of directing the PCGG to go only after his family’s ill-gotten wealth, the agency should also be mandated to also probe other erring public officials, which is already under the PCGG’s mandate.

As of 2021, the PCGG said it has recovered a total of P265 billion, or P175 billion in cash and P90 billion in assets. About P125 billion in Marcos wealth remains under litigation, the PCGG told PCIJ.

Sheila Coronel’s lecture on martial law: ‘A Marcos return is inevitable only if we believe it to be’