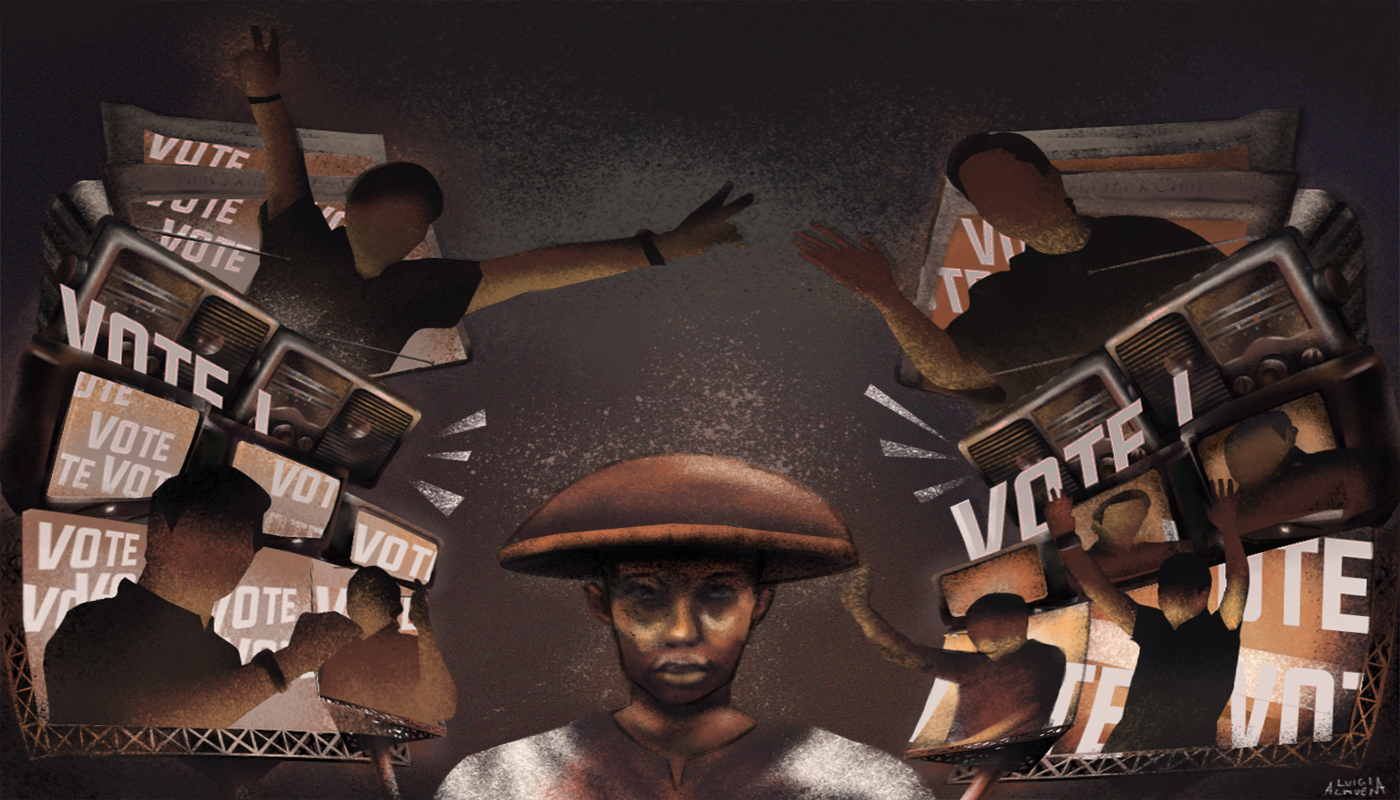 Advertising limits now in effect as campaign period kicks off

Without a law banning or limiting pre-election campaigning, many national candidates advertised with impunity in the past year, with several aspirants for national positions airing ads worth almost P1 billion.

Unregulated advertising ended on Feb. 8 as the official campaign period kicked off for national candidates — those vying for the positions of president, vice-president, senator, and party-list representatives. The campaign period for local races will begin on March 25.

Here’s a list of rules and regulations governing candidates and their political parties during the campaign period, based on Commission on Elections (Comelec) Resolution No. 10730.

There are 65,745,529 registered voters nationwide for the 2022 elections, based on a Comelec announcement. This means candidates for president and vice president may spend a maximum of P650.76 million during the three-month campaign period.

In cases where two or more candidates appear in the ads, the length of time during which they appeared or were mentioned in the materials will be counted as the airtime allotted for these candidates or parties. This rule includes graphical representations of the candidates in the broadcast election advertisements

Streamers and banners should not exceed the size of three feet by eight feet. These may be displayed for five days before the campaign rally or meeting and shall be removed within 24 hours after the events are held.

Posters may be displayed at the headquarters and residences of candidates, but not streamers or banners.

Before the start of the campaign period, only one signboard is allowed to identify the headquarters of the party or candidates. Its size should not exceed three feet by eight feet.

In newspapers, the maximum size for advertisement is one-fourth page in broadsheets and a half page in tabloids. These print advertisements are only allowed three times a week per newspaper, magazine or other print publications during the campaign period.

Resolution No. 10730 covers online campaigns. Candidates are required to register, within 30 days from the last day of the period for the filing of candidacies, their websites and other official accounts such as blogs and social media pages.

Online audiences of electoral ads may only be targeted using limited criteria such as geographical location (except radius around a specific location), age, and gender. "Contextual targeting options may also be used in combination with the above-mentioned criteria," the resolution said.

Microtargeting is not allowed.

All electoral ads must disclose the identifies of those who paid for the ads. The phrase “political advertisement paid by” should appear and followed by the names and addresses of the payors.

Comelec launched an e-rally platform to provide free live streaming for national candidates. The Facebook page Campaign S-A-F-E COMELEC e-Rally Channel will livestream the campaign activities of candidates for president, vice president, senator and partly-list representatives. They may avail themselves of slots for their rallies online.

The live-streaming of e-rallies will be conducted every night beginning Feb. 8, 2022. Three presidential and three vice-presidential candidates may be featured every night for 10 minutes each. Ten party-list groups may be given a 3-minute slot each.

These activities will not be covered by the limitations on broadcast advertising but recordings of these e-rallies should be submitted to the Comelec within 72 hours of airing.

The Comelec prohibits campaigning from April 14-15 in observance of  Maundy Thursday and Good Friday and from May 8-9 or the eve of Election Day.

Foreigners are not allowed to participate or contribute in connection with any election campaign or partisan political activity.

Showing videos portraying the lives of candidates where they are portrayed by an actor or media personality who is himself or herself a candidate is prohibited. Whether it is considered cinematography or documentary, these materials may not be shown in theaters, television stations, video sharing sites, social media networks.

It is also prohibited for any broadcaster to allow the scheduling of any program, or permit any sponsor to manifestly favor or oppose any candidate or party by repeatedly referring to or unnecessarily mentioning his or her name.

Any violation of Comelec rules may constitute an election offense punishable under Section 264 of the Omnibus Election Code. Any prohibited form of election propaganda can be stopped, confiscated, removed, destroyed, or torn down by the Comelec. END