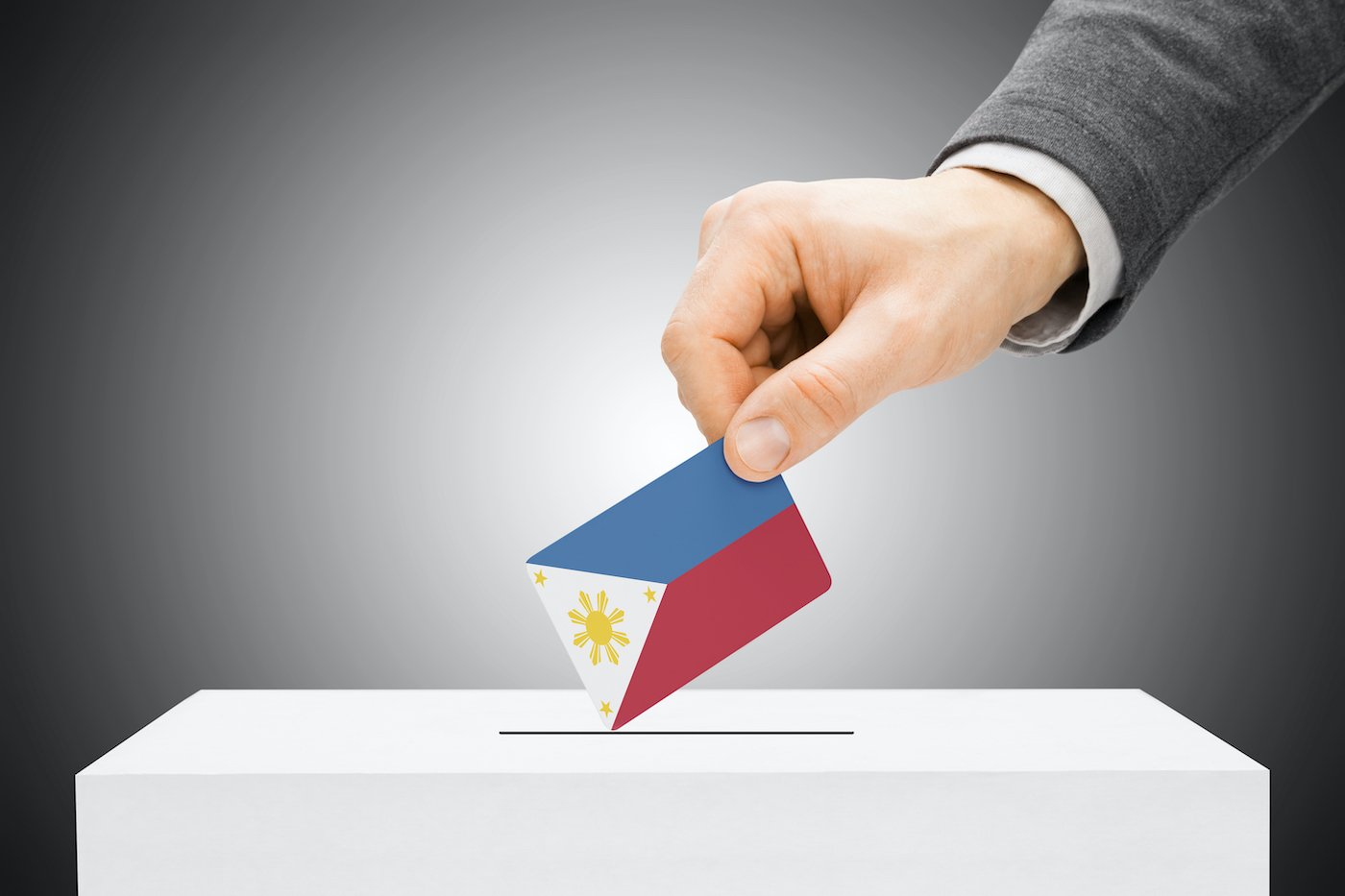 A law lifting a ban on local corporations from donating to partisan political activities is expected to increase candidates’ access to resources in the 2022 elections.

Republic Act No. 11232 or the Revised Corporation Code of the Philippines was enacted in February 2019, during the campaign period for the midterm elections. Political observers said its impact on campaign finance would be felt for the first time in the 2022 presidential elections.

“The legalization of corporate donations will likely cause a significant increase in electoral campaign finance in the 2022 national and local elections, during which a new President will be elected,” said Izah Katrina Reyes, political consultant of the Legal Network for Truthful Elections (Lente) Philippines, during a webinar on political party finance reform.

Commission on Elections Commissioner Efraim Bag-id, who heads the campaign finance office, said the poll body will release regulations to govern corporate donations before the start of the campaign period.

Campaign finance disclosures have shown that candidates usually get large chunks of their campaign kitties from businessmen donating personal funds.

Davao-based businessmen were among President Rodrigo Duterte’s biggest donors during the 2016 elections, for example, based on his State of Contributions and Expenditures (SOCE). (READ: P334M from only 13 donors funded Duterte's presidency)

All candidates and political parties are required to submit their SOCEs with the Comelec before they assume office. SOCEs detail the candidates’ funding sources and spending transactions during the official campaign period.

Patricia Miranda of the Strengthening Human Rights and Peace Research and Education in ASEAN/Southeast Asia (Shape-SEA) said the law has made it even more important to scrutinize campaign finance records, such as the SOCE, to guard against the potential of conflicts of interest in government.

“There’s a risk that partisan candidates, once in office, will be more responsive to the interests of a particular group of donors rather than the wider public interest,” she said.

The public should guard against sweetheart deals, procurement preferences, and policymaking that favor donors, she said.

Not all local firms may donate to election campaigns. A separate law, the Omnibus Election Code, prohibits public and private financial institutions as well as educational institutions that received government funding of at least P100,000 from contributing directly or indirectly to electoral activities.

Miranda also cited a provision under the World Health Organization Framework Convention on Tobacco Control, which prohibits donations and sponsorships from tobacco industry players not only during electoral campaigns but in all government transactions. The Philippines became a state party to the convention in 2005.

Foreign funding of election campaigns is illegal. There is currently no law in the Philippines putting a cap on campaign contributions.

“Campaign finance is an important, if not the most important, aspect of any electoral exercise because one’s capacity to run for office is largely hinged on their access to resources,” said Karol Ilagan, editorial content head of the Philippine Center for Investigative Journalism (PCIJ), who participated in the webinar.