‘We should not just focus on facilities, but also on the people, their livelihood, and their situation,’ says Saripada 'Tong' Pasacum Jr. of Marawi-based Early Response Network.

Marawi City community leaders asked the government to provide basic services to displaced residents as many of them were still unable to find stable jobs and livelihood.

It has been more than four years since local and foreign sympathizers of international jihadist group Islamic State laid siege to the city and fought with government troops, leading to massive loss of life and destruction of property.

“In the context of rehabilitation, we should not just focus on facilities, but also on the people, their livelihood, and their situation. It hurts me to see them, having no work and no means to get by,” Saripada “Tong” Pasacum Jr. of Marawi-based Early Response Network said in Filipino during a radio program special on the Marawi reconstruction on June 24.

“Just last time, I talked with a relative. His pregnant wife is overdue for Caesarian-section delivery. He was crying because he had no money,” he said.

“If you map out medical facilities in Marawi before the siege, most are private facilities. There is the (public hospital) Amai Pakpak Medical Center, and we thank them for their hard work, but residents usually went to private hospitals for healthcare. When the siege happened, almost all private facilities were wiped out,” she said.

The city also lacked educational facilities for the displaced. For instance, Protestant-run Dansalan College, which was set afire by the militants during the siege, was still unable to operate.

“I could surmise that some other schools have the same difficulty as us, if not more,” said Fedelinda Tawagon, president of Dansalan College.

Even as a few schools may be able to operate again, many students were unable to go back to their classes because of financial difficulties. “Other than the fact that we need financing, we cannot go in our own direction because people there are not in their proper residences,” Tawagon added.

And those who were lucky enough to continue their education were unable to find jobs, said Jalilah Sapiin of the Ministry of Basic, Higher and Technical Education of Lanao del Sur 1.

“Even if one were to finish their education, there are no jobs available. Very few can be included in government livelihood programs,” she said. “It was difficult enough after the siege. During this pandemic, in terms of education, it has even been more difficult for our IDPs.” 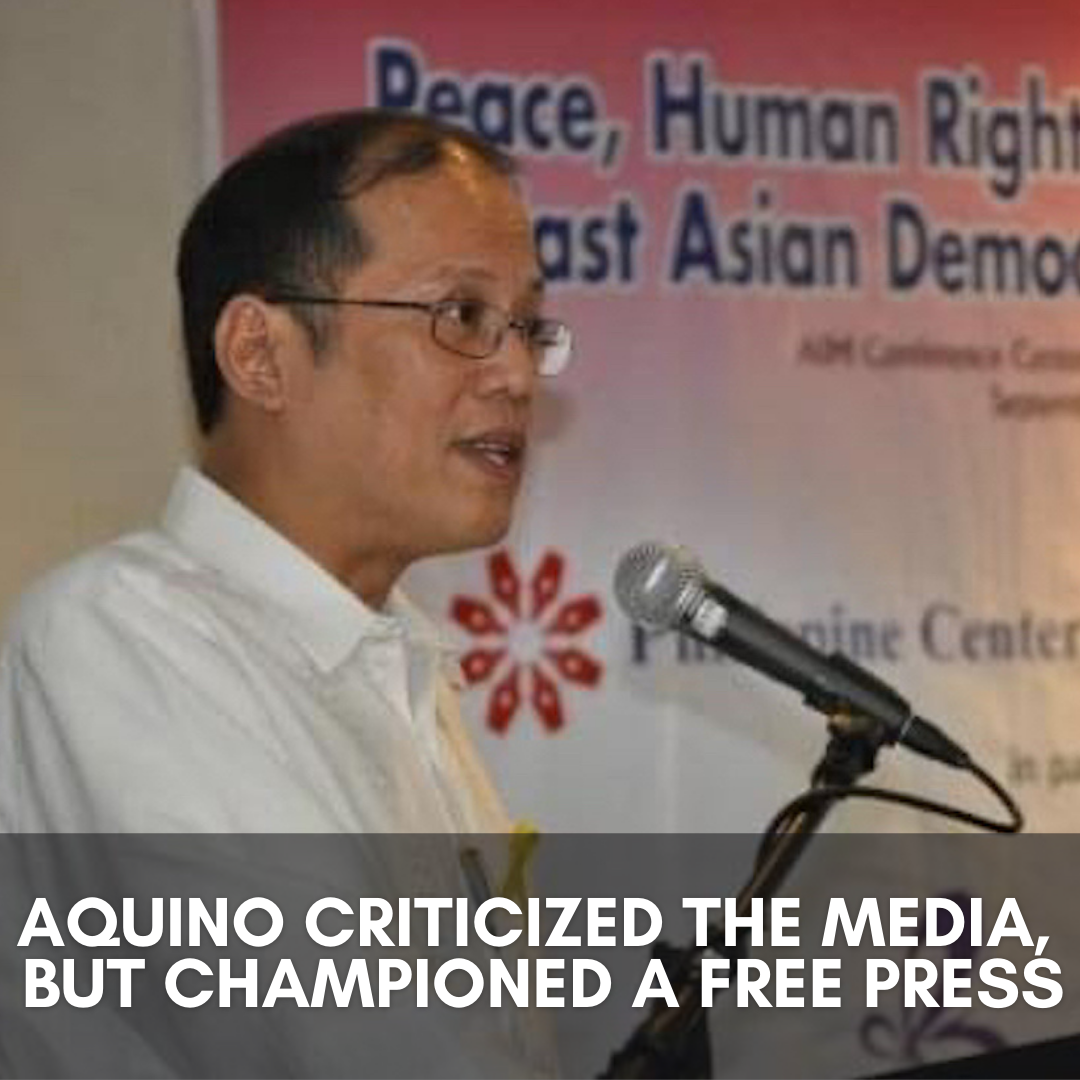 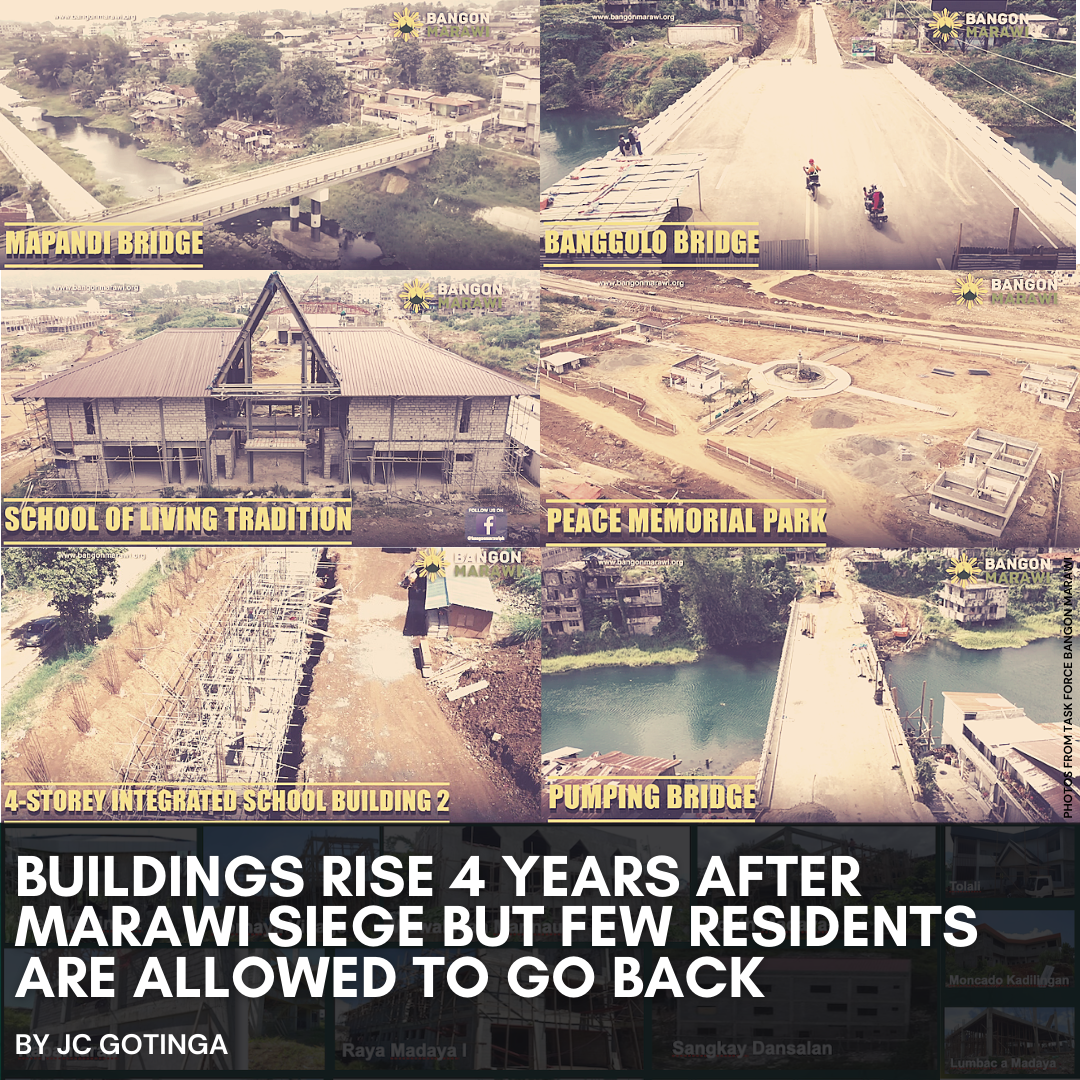 Government should disabuse itself of the notion that rehabilitation merely means infrastructure, they said.

“There actually have been a few (technical training programs for IDPs). We were given an option between [training for] baking and sewing. But why do we force people to do these things? Anything that is given to us, we accept with open arms. But what is more important is they give something useful to the people,” added Pasacum.

Many of the baking and sewing materials were later sold off in Iligan City because the residents needed cash, he said.

Displaced Marawi residents had been banking on the Marawi Compensation Bill, which seeks to provide monetary compensation for the destruction of residential houses and properties in Marawi City during the siege.

The bill has been pending in Congress for four years, however. The House of Representatives passed the bill on first reading, but its counterpart bill has not moved in the Senate.

The community leaders said the clock is ticking for the displaced residents. “After five years, they have to leave the (evacuation) centers. They have nowhere to go. That’s how important this compensation is,” Rolanisah said.

It will give them back the dignity they had before. It will make them feel they have a government they can trust. But right now, they feel excluded.”

Failure to pass the bill will only add to the uncertainty and feeling of hopelessness among the Maranao IDPs in Marawi, Sapiin said.

“It seems this is not the government's priority. We hope that before this administration ends its term, something will be done. If we need true peace, let us not make Maranaos feel they are not Filipinos.”