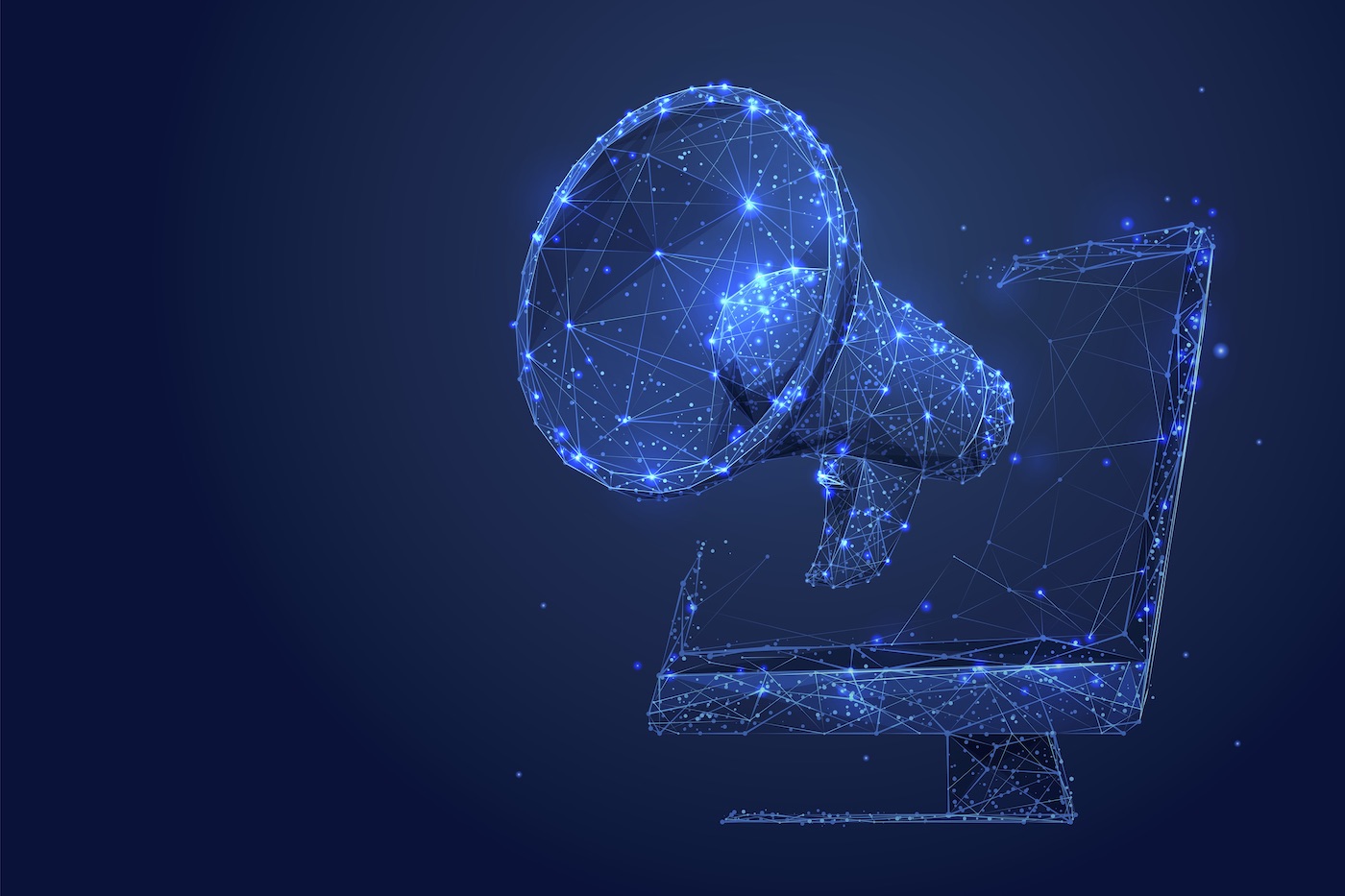 A study urges human rights groups in the country to do better in addressing populist sentiments spreading widely on the internet. It cautioned against personalizing attacks on President Rodrigo Duterte, however, as it could be counterproductive.

A new study published by the Harvard Kennedy School’s Shorenstein Center on Media, Politics, and Public Study urged the human rights sector in the Philippines to use the internet strategically to fight President Rodrigo Duterte’s demonization of human rights principles and win back public trust.

“Human rights organizations are handicapped in their ability to cope with information warfare under the current political environment as they have failed to make significant investments in strategic communication,” said the study Human Rights in Survival Mode: Rebuilding Trust and Supporting Digital Workers in the Philippines.

It underscored the importance of digital media in connecting communities and shaping public opinion on human rights, which it said was especially highlighted during the Covid-19 pandemic.

“The human rights sector needs to develop new ways of connecting with communities using digital media, bring attention to the plight of vulnerable communities, and challenge populist frames that promote a militarized response to a public health crisis,” it said.

The study cautioned the human rights organizations from making personalized attacks on Duterte, however, saying it could be counterproductive. It would be more effective to address the people’s populist sentiments, it said.

The 64-page study interviewed 30 human rights advocates, mostly at the executive level, and 11 sectoral allies from December 2019 to March 2020. It was part of a series of research on how governments with weak institutions have added online disinformation, trolling, and conspiracy theories to traditional arsenal of tricks such as enforced disappearances, imprisonment, and censorship.

It has led to personal attacks and threats, perpetrated by troll armies that “present a different reality” to cast doubts on the integrity of human rights groups. They have been linked to alleged communist plots or accused of having funders that were out to destabilize the country.

Community interventions were harder to deliver because the term “human rights” seemed to “trigger fear” among ordinary Filipinos. “The crisis is characterized as a lack of trust among mainstream publics,” it said.

All these have placed a “double burden” on human rights advocates in the country. They need to extend assistance to victims of human rights violations while justifying their line of work against disinformation and smear campaigns.

The study described two courses of action that human rights groups have taken to cope with this “unprecedented crisis of legitimacy.”

Some human rights groups had stayed in the “frontlines,” bravely calling out government abuses despite the attacks they had suffered from the President’s supporters.

Others had resorted to “under-the-radar backchanneling,” where they avoid media publicity or distance themselves from their human rights advocacies as they continue service delivery to poor communities. This strategy allowed groups to pursue their work in communities without fear and intimidation.

There were situations that prompted groups to maneuver between frontlining and backchanneling, depending on the threats. The study cited an instance when some human rights groups initially called out abuses under Duterte’s presidency but later shifted gears due to red-tagging and death threats. In another instance, an organization initially kept a low profile but later issued statements to criticize extrajudicial killings.

“Organizations avoiding publicity and seeking efficiency in their service delivery to grassroots communities still bear the brunt of reputational damage when the sector at large comes under attack,” it said.

The study pushed the organizations to “take control of the political narrative, connect with diverse audiences, correct disinformation narratives, and support their colleagues in peril.”

But this would require the groups to channel more resources into setting up communication infrastructures and strategies.

The study showed that almost half (46%) of the respondents have no dedicated staff for communication, and communication workers in the sector have mostly played “peripheral roles.”