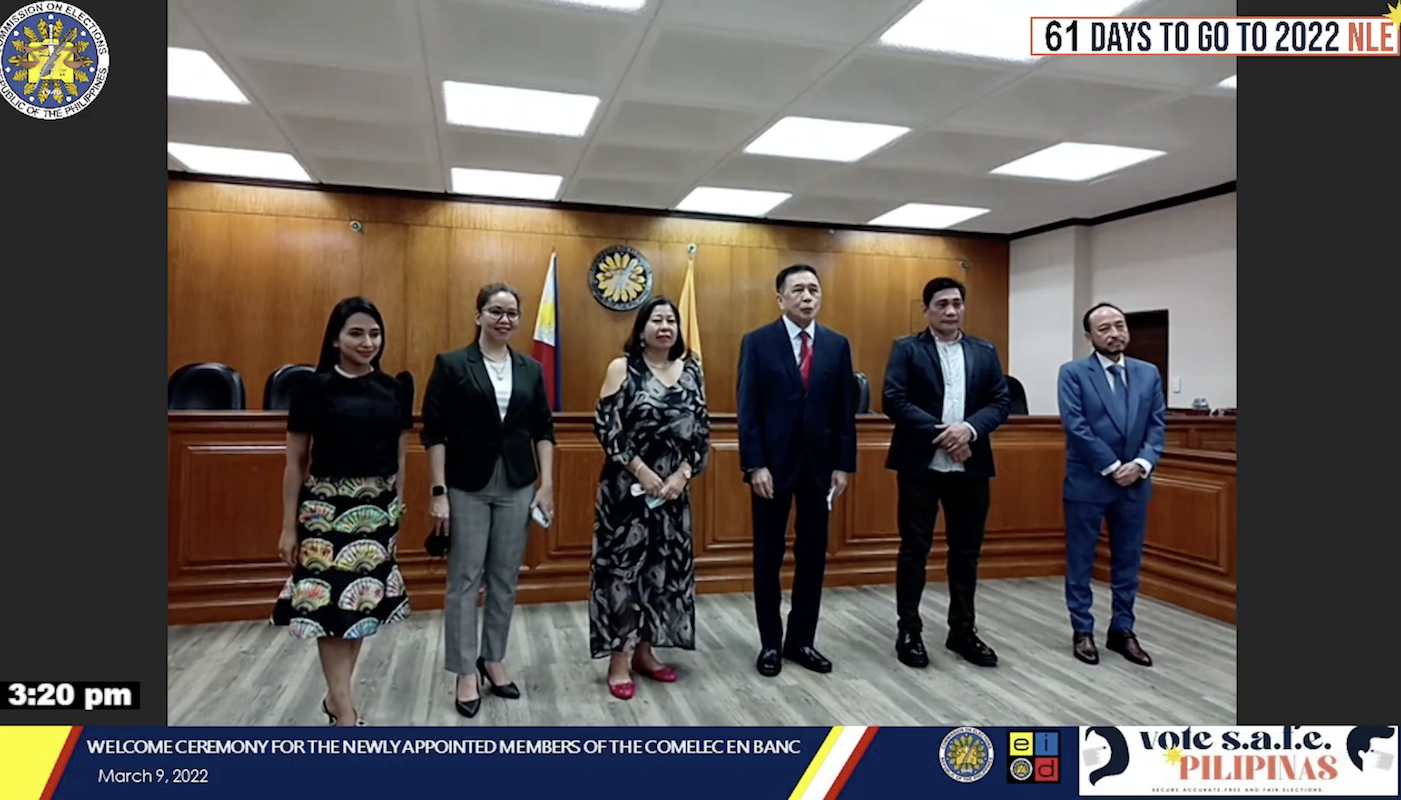 Fast Facts: 7 Duterte appointees will run the May 2022 Elections

Three commissioners have links to Davao City, President Rodrigo Duterte’s home city. Two others graduated in the same law school as him, San Beda Law School, including Chairman Saidamen Pangarungan, who is also a Mindanaoan.

Two months before the May 2022 elections, President Rodrigo Duterte filled three vacancies in the Commission on Elections (Comelec), making the seven-member poll body entirely run by his appointees.

"Ang dapat nila talagang basagin na concern would be the lack of independence (They need to break any perception of lack of independence)," said retired Comelec commissioner Luie Tito Guia, who is co-founder of the Democratic Insights Group, Inc, a non-profit organization promoting voter-centered approaches to elections.

"At the end of the day their actions will speak for themselves.... Their actions should show independence at the get go," he told the Philippine Center for Investigative Journalism.

Below are quick facts on the seven Duterte appointees who will run the May 2022 elections. 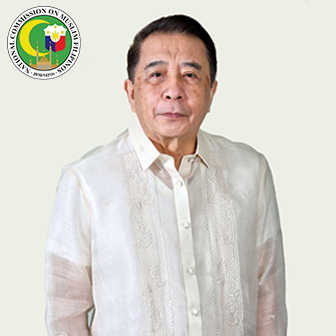 Saidaman Pangarungan, a lawyer and politician from Lanao Del Sur province, was Duterte’s pick to become the new chairman of Comelec.

He is the second Comelec chairman from Mindanao, following chairman Sheriff Abbas who retired in February 2022. Both Pangarungan and Abbas are Muslims.

Before joining Comelec, Pangarungan was secretary of the National Commission on Muslim Filipinos. A sultan of Madaya in Marawi City, he was also the governor of Lanao del Sur from 1988 to 1992.

Like Duterte, Pangarungan is a graduate of the San Beda Law School. He finished his law degree in 1976. 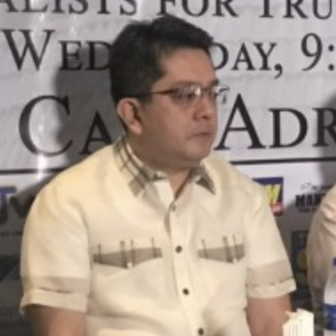 He counseled Marcos in his electoral protest against Vice President Maria Leonor "Leni" Robredo and served as lawyer for Moreno’s 2022 campaign team.

Garcia said he will inhibit from cases involving his former clients.

Garcia also represented Sen. Mary Grace Poe in a citizenship case before the Supreme Court, which was filed to disqualify her from the 2016 presidential race.

He also represented Sen. Aquilino 'Koko' Pimentel III when a disqualification case was filed against his candidacy in 2019. 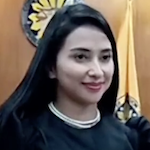 Commissioner Aimee Torrefranca Neri was an Undersecretary at the Department of Social Welfare and Development before she was appointed to the poll body on March 8.

Before DSWD, Neri also served at the Department of Justice and the Bureau of Immigration.

Neri was immediately dragged into a controversy by lawyer Ferdinand Topacio, who claimed that his client, convicted drug lord Herbert Colanggo, gave her P10 million to fix a robbery case before the Supreme Court.

Neri denied the allegation. In 2021, she accused Colanggo's daughter of extorting P3 million from her.

Commissioner Socorro Inting from Davao City was Duterte’s first appointee, in April 2018, to the poll body. She comes from a family of lawyers. Supreme Court Associate Justice  Henri Jean Paul Inting, also a Duterte appointee, is her brother.

Inting served as Associate Justice of the Court of Appeals (CA) for nine years. Before the CA, she was a presiding judge in Makati City for three years and in Manila for more than nine years. She also worked as prosecutor for six years and a public attorney for seven years.

She served as acting chairperson of Comelec upon the retirement of Abbas on February 3 until March 9, when Pangarungan assumed the post.

Inting is expected to serve the poll body until 2025.

Commissioner Marlon Casquejo was appointed to the poll body in June 2018.

He served as election officer of Davao City's first district before he rose the ranks to become Comelec Assistant Regional Director for Davao Region.

Casquejo is chairman of the May 2022 national and local elections steering committee.

He is expected to serve the poll body until 2025.

Before his appointment as poll commissioner, Bulay served as Manila’s chief city prosecutor. He previously served as commissioner of the Presidential Commission on Good Government, a government body tasked to recover the ill-gotten wealth accumulated by the Marcoses and their close associates.

Like Duterte, he graduated from San Beda College of Law and was a member of the Lex Talionis fraternity.

He is expected to serve the poll body until 2027.

Commissioner Aimee Ferolino-Ampoloquio was appointed by Duterte in November 2020.

Her long career in Comelec started in 1994 when she joined as emergency laborer before she was hired as election assistant. She rose the ranks to become election officer in Davao City, a post she served for 10 years. She became election supervisor in Davao del Norte in 2018, a position she served for two years until her appointment as commissioner.

Ampoloquio was earlier criticized by her former colleague, recently retired Commissioner Rowena Guanzon, who accused her of delaying the decision of the Comelec’s First Division on consolidated disqualification cases against presidential candidate Marcos Jr. over his conviction in a tax evasion case.

Guanzon, who revealed that she was going to favor the candidate’s disqualification, accused Ampoloquio of waiting for her to retire so her dissenting opinion will not be registered.

Two weeks after Guanzon’s retirement, the First Division voted 2-0 to dismiss the disqualification cases. Petitioners have appealed the decision to the Comelec en banc.

Ampoloquio is expected to serve the poll body until 2027.

This report was updated on March 12, 2021 to include a controversy that was revived after Commissioner Aimee Torrefranca Neri's appointment.