The Aboitiz family owns one of the oldest conglomerates in the Philippines, the Aboitiz Group. It was founded by Filipino-Spanish businessman Jon Ramon M. Aboitiz in the 1970s. The conglomerate has interests in power generation, banking, real estate and infrastructure. 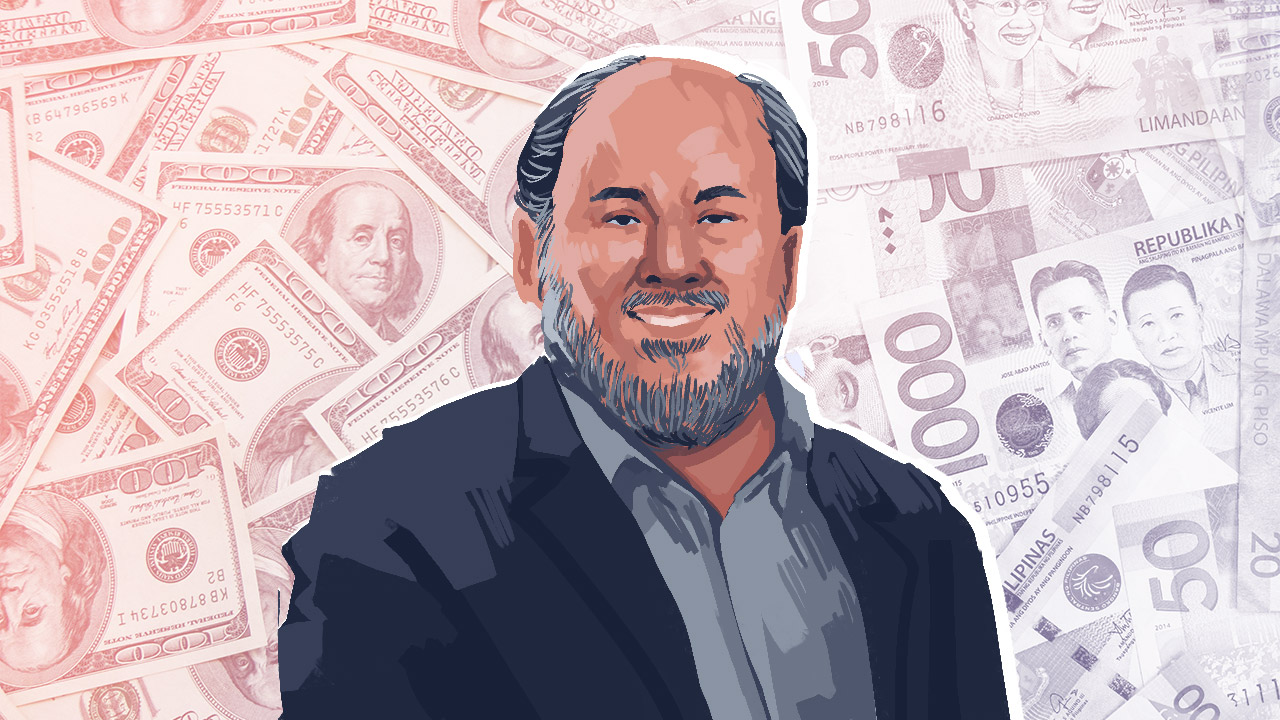 Pandora Papers show several members of the Aboitiz family as having offshore companies, but only one has been mentioned publicly to be used for business purposes: Nice Fruit Hong Kong Ltd., a company registered in Hong Kong. Asiaciti Trust records show that 14% of the company’s shares is owned by Txanton International Limited, a British Virgin Islands (BVI) company. It is in turn, indirectly owned by Enrique Mendieta Aboitiz, current board chairman of Aboitiz Equity Ventures, as his trust in the firm is held by an individual named Leung Yi Ki. Nice Fruit, is a joint venture with Del Monte Pacific Limited, and listed by the latter in its annual reports as such.

Meanwhile, Maria Cristina Cabbarus Aboitiz, who is a current board member of the Ramon Aboitiz Foundation Inc., and wife of the late Robert Aboitiz, appears in the AsiaCiti Trust records as  the beneficial owners of Woodcrest Hill Limited and Stillcho Trust.

Trident Trust records also show Melissa Marie Aboitiz Elizalde as the beneficial owner of Ozmond Holdings Limited and Santdomico Corporation. She is among the top 100 shareholders of Aboitiz Power Corp., a listed firm in the Philippines.

PCIJ and Rappler sent a letter to the Aboitiz family on Sept. 16, 2021, via email and made several followups. We have not received a response as of press time. 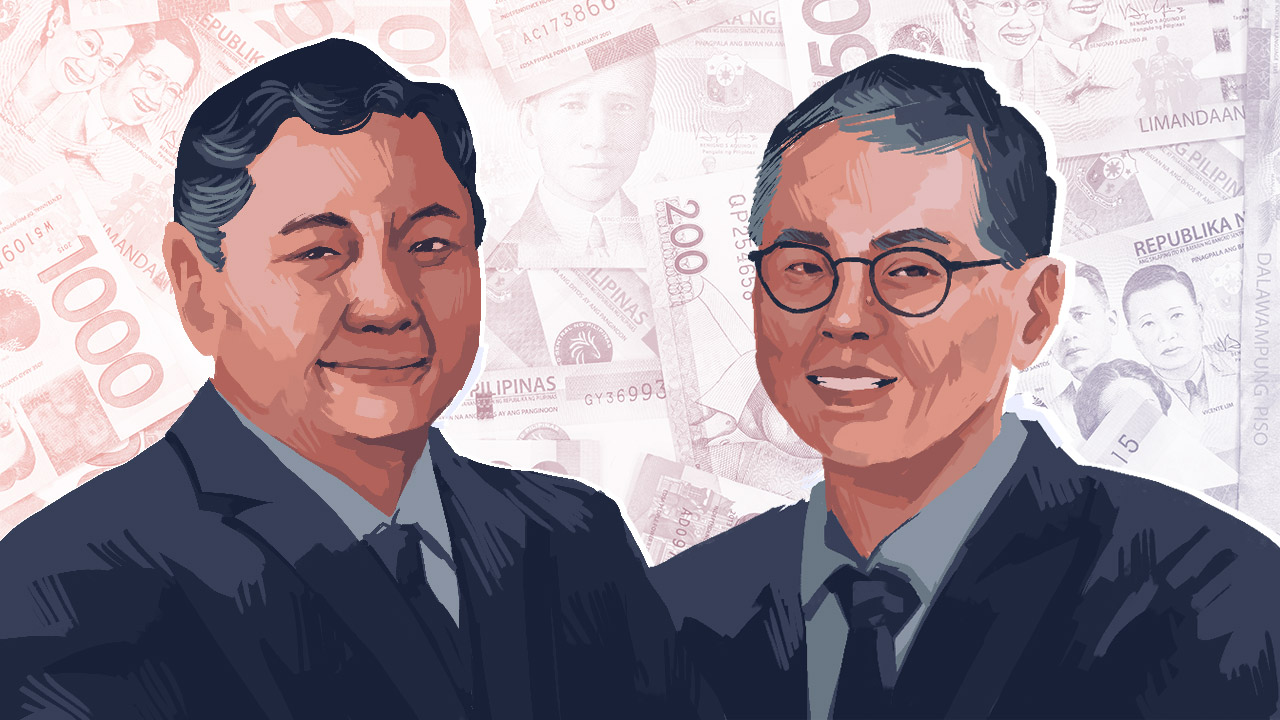 Frank Gaisano, through their lawyers, said that the BVI companies were made “for offshore business opportunities.”

The Gaisano family chose to incorporate the companies outside of the Philippines “for cost and tax efficiency.”

“There is no Philippine law that requires Filipinos (those not working in the government) to declare to Philippine authorities the offshore companies that they own or invest in,” their statement read.

The Gatchalian family rose to prominence as operators of plastic manufacturing facilities under the Wellex Group Inc. (WGI). The Gatchalian patriarch, William T. Gatchalian, founded the firm in 1969. For the past five decades, the family has expanded its interests to real estate, tourism, banking and mining. In 2001, the second generation of Gatchalians, led by now Senator Sherwin, joined the political arena.

Sherwin served as representative of Valenzuela City in Congress from 2001 to 2004, then as mayor of the city from 2004 until 2013, then back as congressman for another term, before getting elected to the Senate in 2016. His brothers have held the mayoral and congressional seats since he vacated them.

These political developments happened as members of the Gatchalian family, including Sherwin, were indicted in 2016 for the government’s alleged irregular acquisition of an insolvent bank owned by WGI. In 2019, the Local Water Utilities Administration acquired Express Savings Bank Inc., a local thrift bank based in Laguna, a province south of Metro Manila. 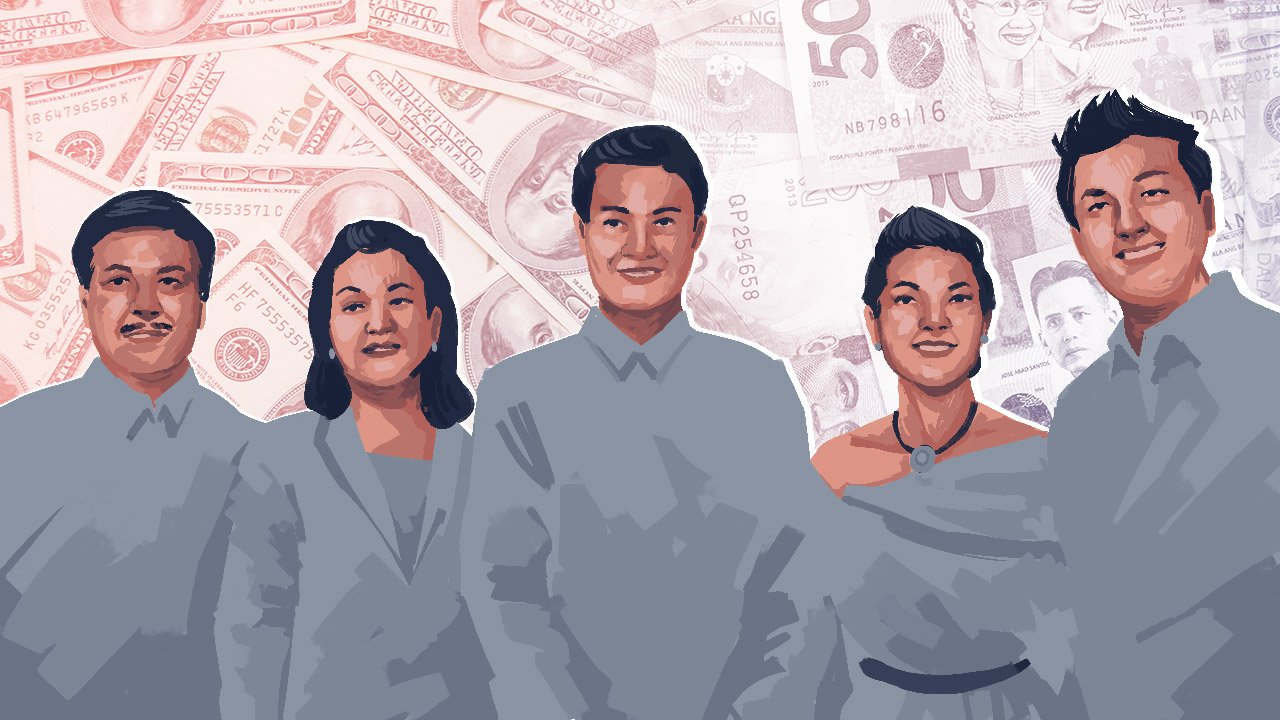 Members of the Gatchalian family – namely, William and his wife, Dee Hua; his son, Kenneth; and Dee Hua’s sister, Elvira Ting – are linked to at least nine offshore companies, as shown in Commence Overseas Limited records.

Meanwhile, Kenneth is found to be a direct beneficiary of Dynamo Atlantic Limited, Pentagon Development Limited and Overjoy Holdings Limited. He also co-owns Firstlink Investments Limited with Elvira Ting. There are no details of when the companies were incorporated, except for Dedication Limited, which was revealed to have been registered in the British Virgin Islands in 1992.

Polymax Worldwide Limited is the only publicly declared entity. Metro Alliance Holdings Corp., a WGI subsidiary, incorporated the company in 2003, Metro Alliance annual reports show. Polymax was used to acquire the controversial Bataan Polyethelyne Corp. from International Finance Corp. in 2005. BPC was debt-ridden when Metro Alliance acquired it. Metro Alliance also never got to operate the facility. Instead, Polymax sold its shares to Iran-based NPC International Limited and Petrochemical Industries Investment Group, to offload its liabilities.

Nikki Jimeno, the Gatchalian family’s legal counsel, said the offshore companies were incorporated for “legitimate investment purposes” as they would like to explore “global trading”.  Jimeno also noted stockholders of its companies were notified of the activity. Among the offshore companies found in the Pandora Papers, only Polymax Worldwide Limited were disclosed in the annual reports of Metro Alliance Holdings & Equities Corp. 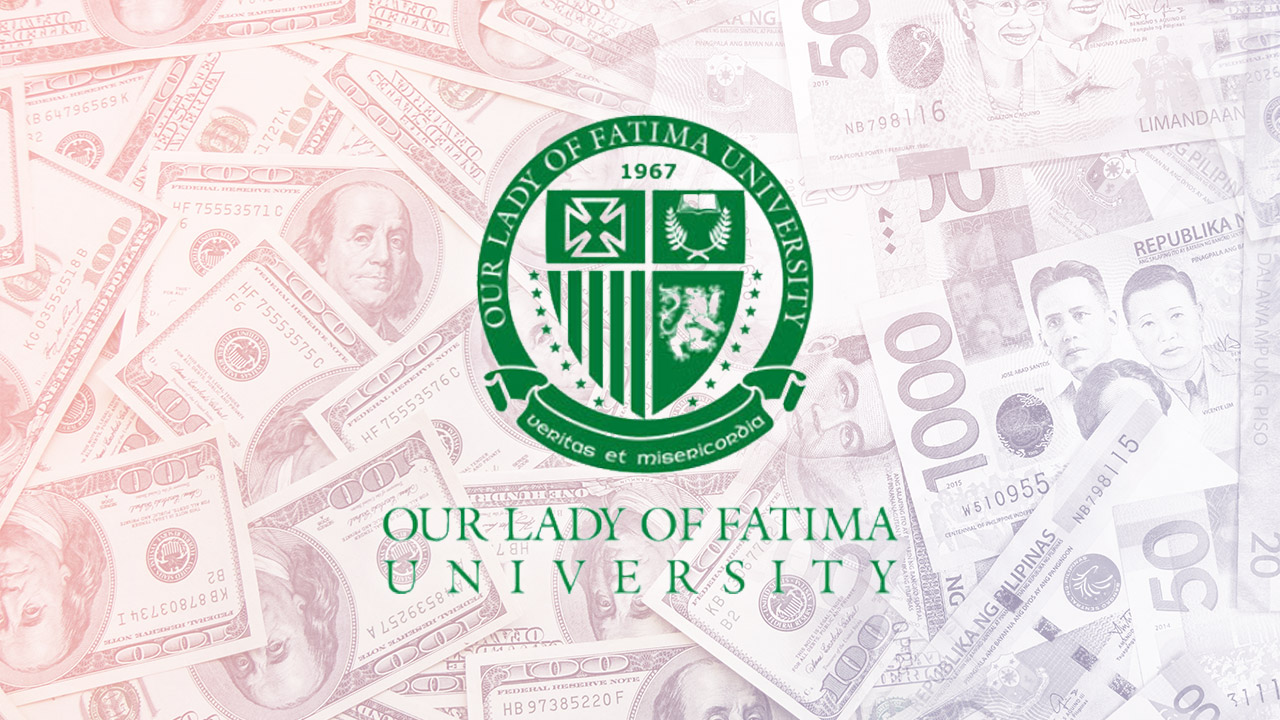 PCIJ and Rappler sent a letter to the Olivares and Santos families on Sept. 16, 2021, via email and made several followups. We have not received a response as of press time.

The Sy siblings, or Henry, Hans, Harley, Elizabeth, Herbert, and Teresita, own the SM Group. Forbes ranked them as the richest Filipinos, collectively worth $16.6 billion. 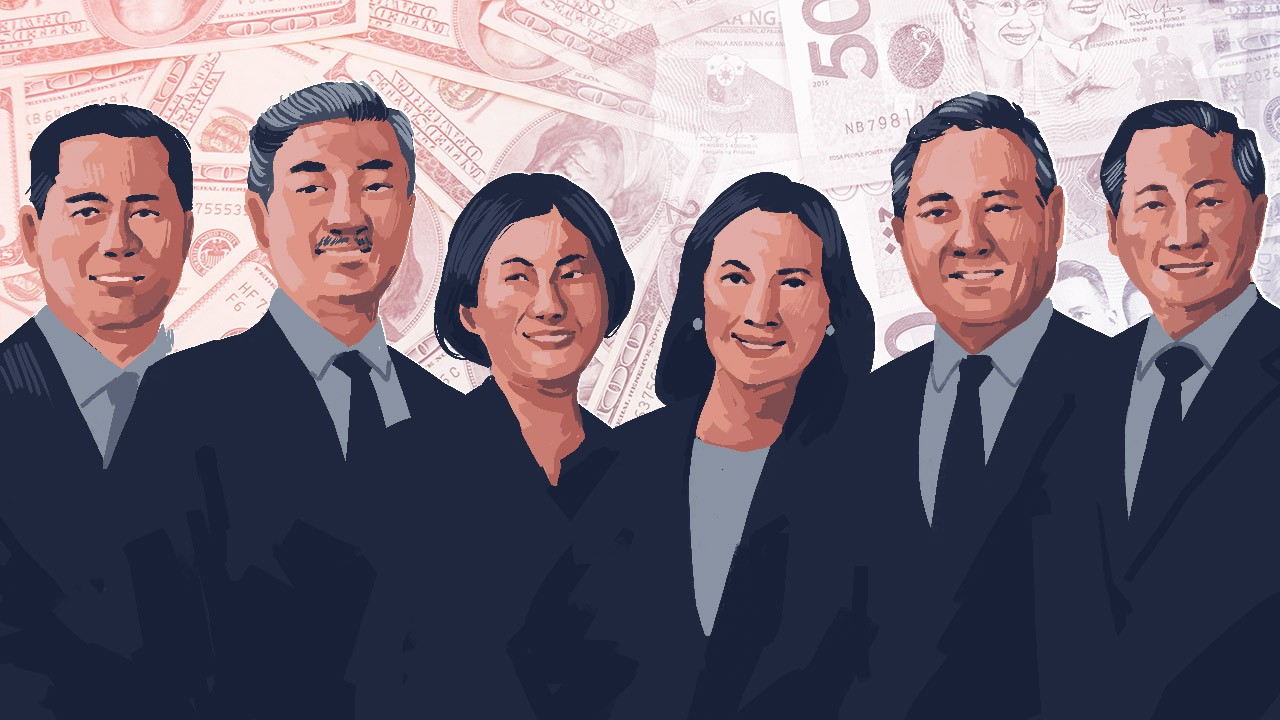 The list also states that Teresita and Harley are the beneficial owners of Deercreek Worldwide Limited.

Teresita is listed as the owner of Antares Resources Limited, and Accura International Limited.

Harley and Teresita were also mentioned as owners of Jetstream Capital Limited.

PCIJ and Rappler sent a letter to the SM Group on September 20 via email and made several followups. We have not received a response as of press time.

The names of SSI president and director Anthony Tantoco Huang and its CEO Zenaida Tantoco appear in the Commence Overseas Limited list as beneficial owners of Transwell Worldwide Limited and Eaglepass International Limited.

PCIJ and Rappler sent a letter to SSI on September 20 via email. We have not received a response as of press time.