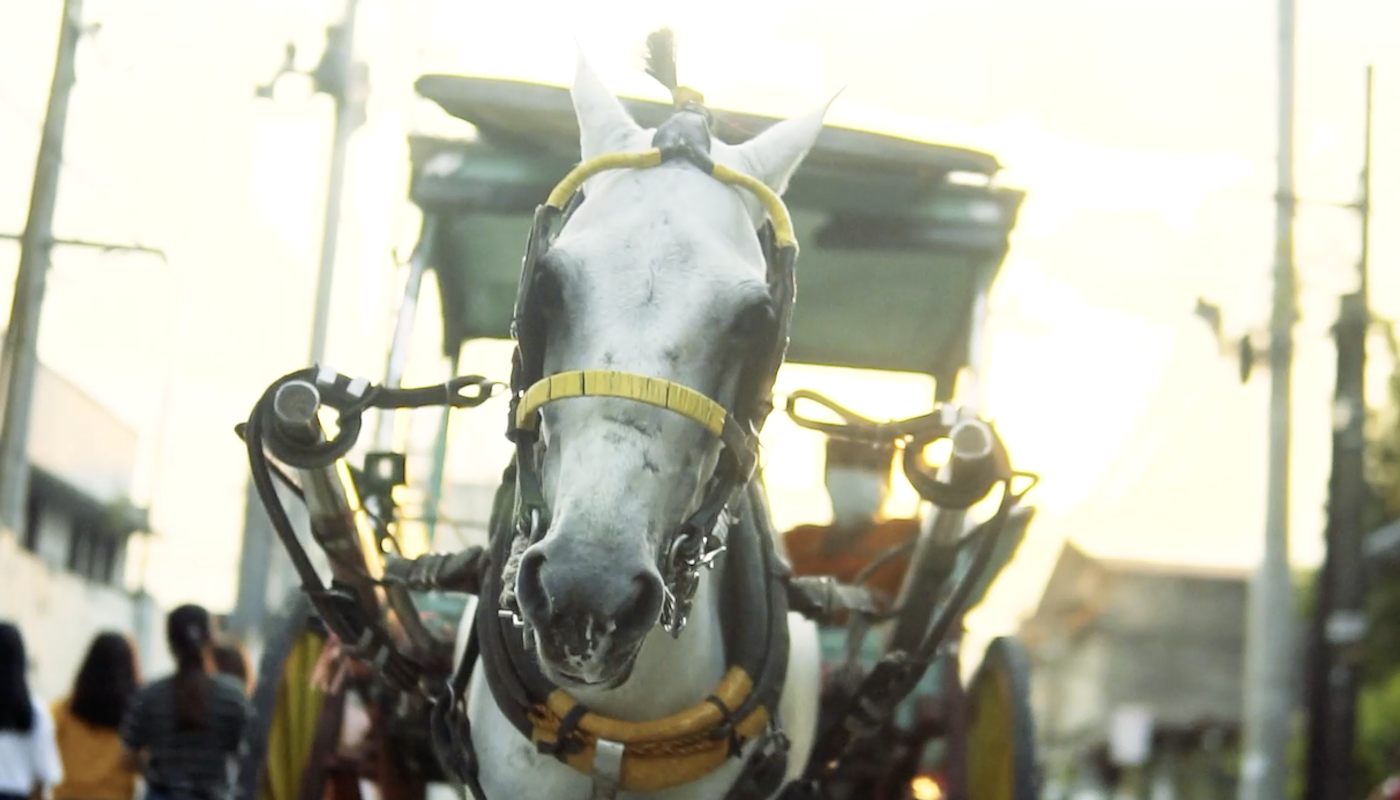 When the coronavirus struck and the tourists stopped coming, many tartanilla drivers were forced to find other means of livelihood.

Julieta Gempisao, a 56-year-old kutsero, stands out among a few mostly male drivers of horse-drawn carriages or tartanilla that have remained on the streets of Cebu City.

The old mode of transportation that seats up to four people harks back to the colonization of the country by Spain. She took over her husband’s job, and the responsibility to provide for the family, when a tartanilla accident crippled him.

The tartanillas had increasingly lost its appeal among many residents through the years, but remained an attraction to tourists.

For the few of the kutsero left, down to 30 drivers in only three barangays where tartanillas still operate, the income was as profitable as driving tricycles or taxis. Gempisao earned about P1,500 (about $30) daily, which was more than enough to cover family expenses.

When the coronavirus struck and the tourists stopped coming, however, many tartanilla drivers were forced to find other means of livelihood.

But not Gempisao, who knew no other job. She and Avatar, the horse she had treated like her own child, braved the deadly virus to survive.

The empty streets of Cebu City were a disappointment on many days during lockdowns, however.

The regional office of the Department of Tourism said tourist arrivals in Cebu province dropped by 79 percent when the island was closed to tourist arrivals due to widened health protocols.

Demand for  delivery or courier services for food, online purchases, and cargoes rose.

Gempisao considered herself lucky if she earned P500 ($10) after driving eight hours.

Amid the challenges, the kutsero of Cebu City stuck together. Gempisao’s motherly instinct has drawn her close to Jomar, 16, the youngest kutsero in her village who, like her, is his family’s breadwinner.

Gempisao struggled to get in touch with her own son Jason as the pandemic led to limited  jail visits. Jason, she insisted, was falsely accused of dealing with illegal drugs.

But Jomar was there to help Gempisao prepare for work at the stable.

Money was hard. Gempisao has to pay P40 daily for the stable where the horse stays and another P100 for its food, more than the P50 she spends for her own meal.

But it’s money well spent considering the horse’s contributions. The family wouldn’t have food on the table all these years without the horse, she said.

When Avatar got sick, she stayed in the stable herself to take care of the horse.

“I thought he was going to die (during the lockdown) but look at him, he did not leave me. He is like my own child, who helps in providing for our family," she said.

Gempisao has since changed her horse’s name to Covid so she won’t forget the sacrifices of the four-legged animal for her family’s survival during the pandemic.

“I am happy that he is here, that he was saved, because we, too, were saved by him. Without Covid, I don’t know what would happen to us. He helped us survive,” she said. END