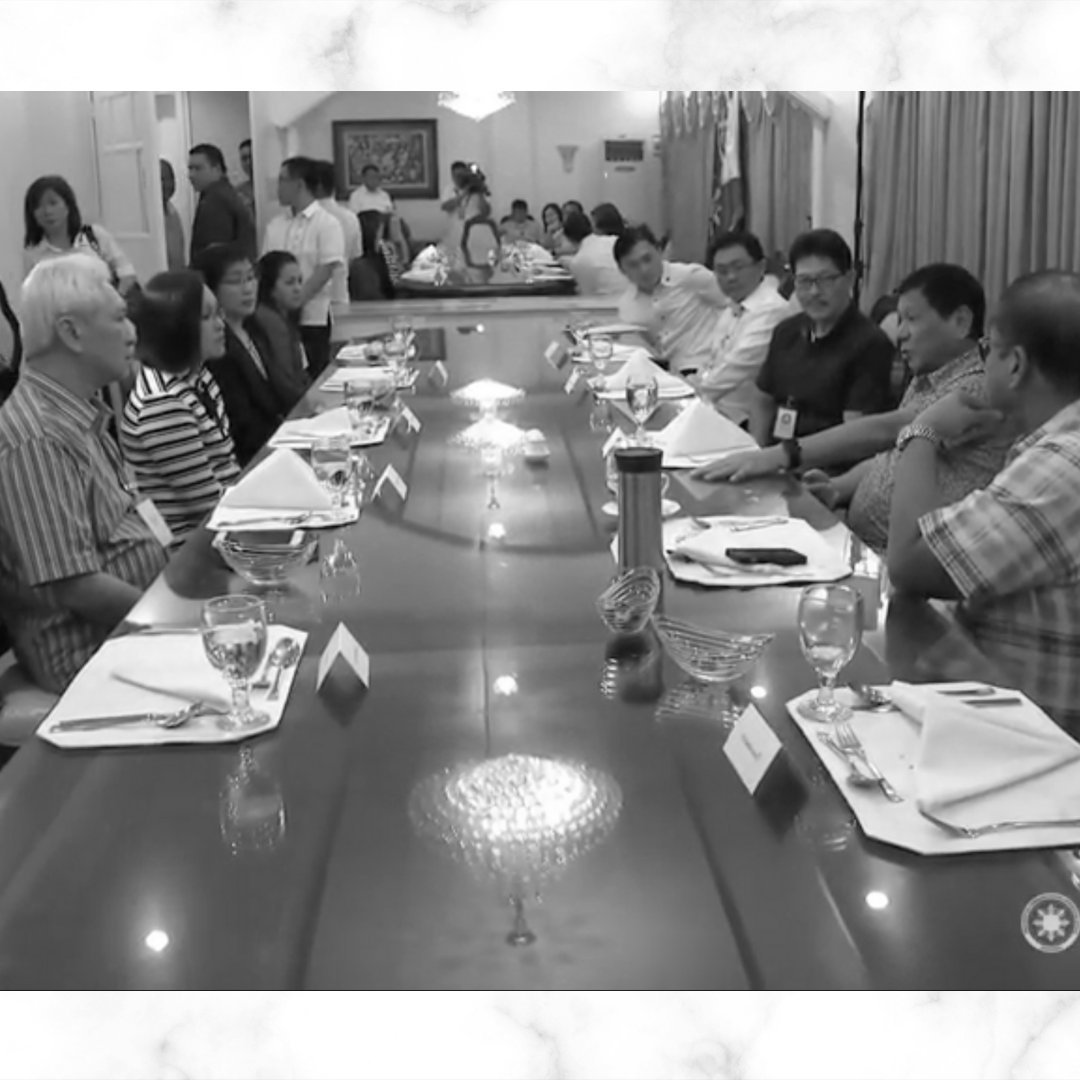 “Why would you approach the president? What is the message that you want to make especially if we look at the possibility that you will be aspiring for a higher position?” Read.

For the complete text of the series, click here.

II. Deference and loyalty to presidents 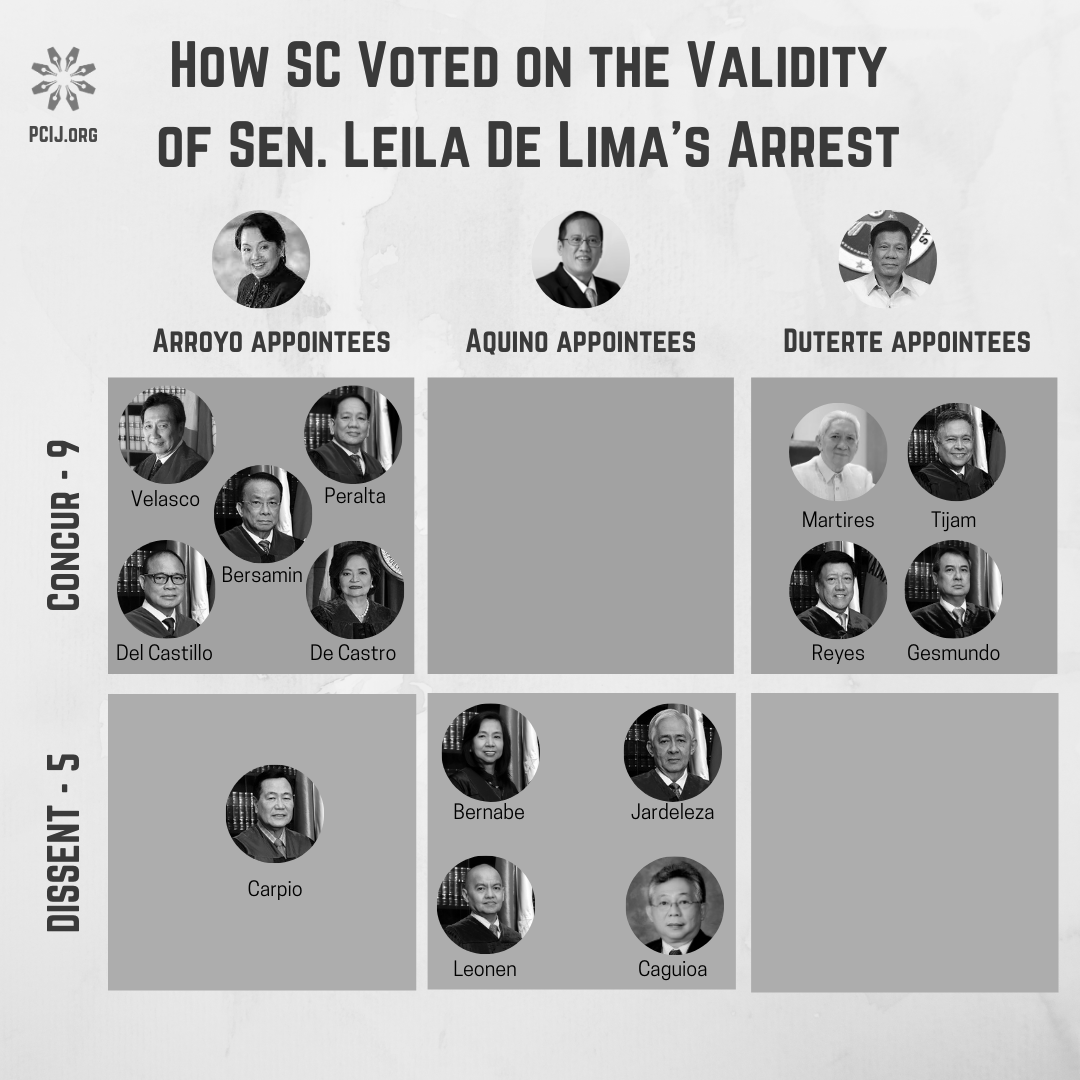 “The new, post-Marcos, Constitution was primarily supposed to have been designed in order to limit Presidential powers, but in transferring more power to other branches of government, the unintended consequence is that the President remains powerful, but in a less transparent way." Read. 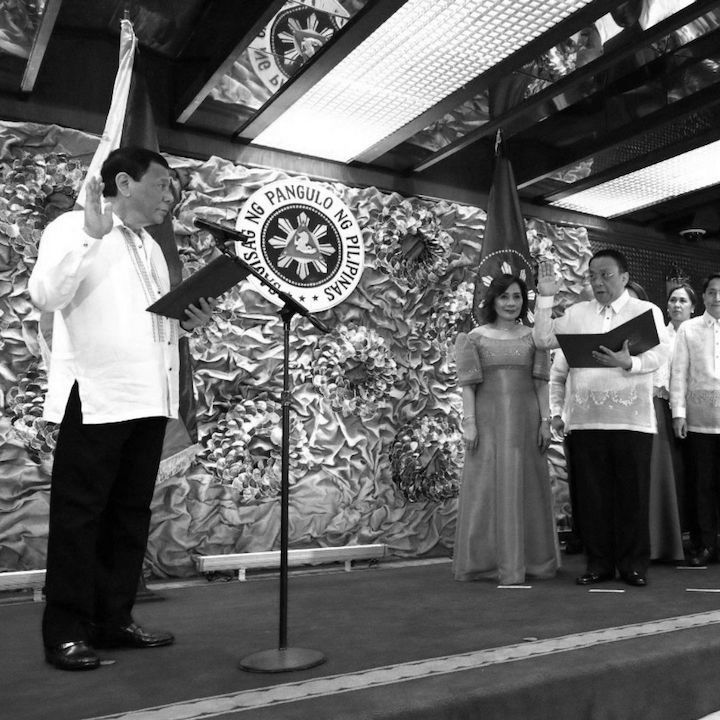 “I haven't seen an appointee of President Duterte vote against him, whereas every president before him had a problem with the court." Read. 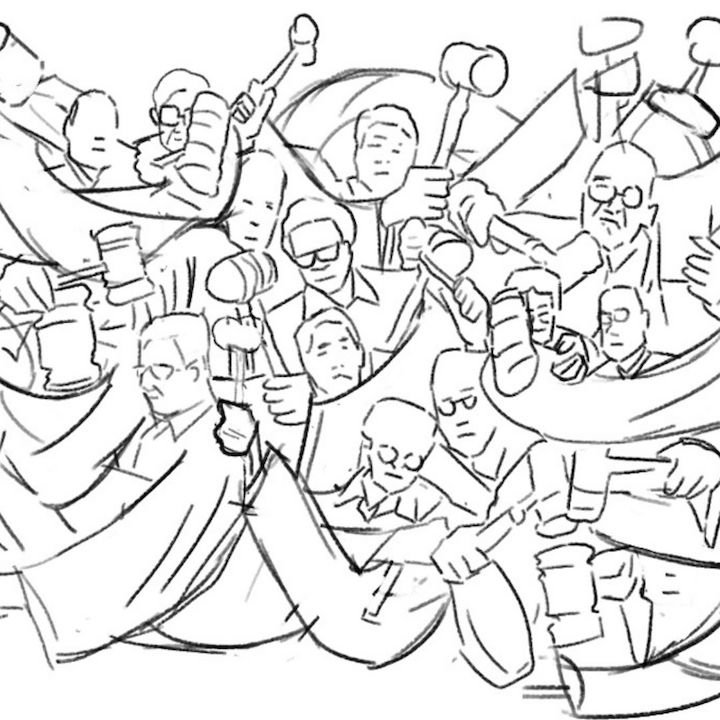 "The question is whether the JBC has satisfactorily or merely perfunctorily performed its constitutional duty...." Read.

V. The other battle: Backlog 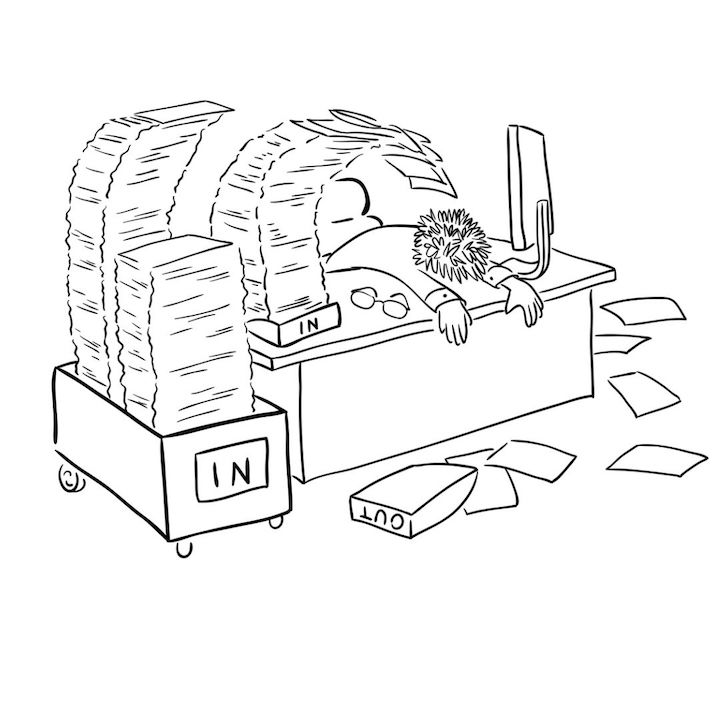 "Fix your house and put it in order to shield very brilliant justices of the Supreme Court from this problem." Read. 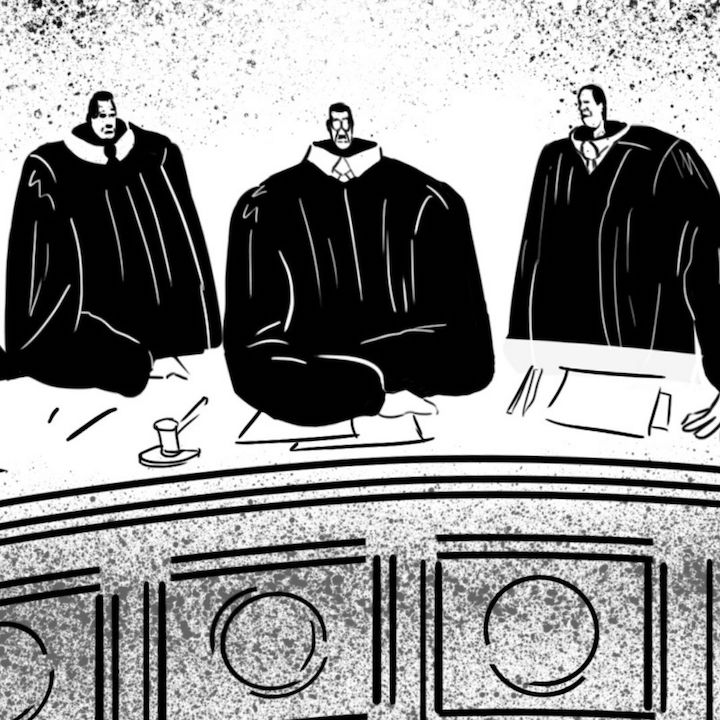 “The public perception that they are beyond reproach has eroded through the years. It's now so easy to file an impeachment complaint." Read.

Photos from PCOO and Supreme Court, caricatures by Joseph Luigi Almuena and Shutterstuck

— PCIJ
Posted in: Supreme Court, supremecourtwatch
In This Series