The rights of our children

The nation marks this week the 46th anniversary of the declaration of martial law by the late strongman Ferdinand E. Marcos, even as martial law lingers in the southern island of Mindanao under President Rodrigo R. Duterte.

But rights, in the face of serious threat and attacks from both state and non-state agencies and actors, have to be asserted and defended at all times.

Awareness and constant vigilance have become urgent imperatives, too, as the war on illegal drugs continue “as viciously” 21 months into the Duterte administration. 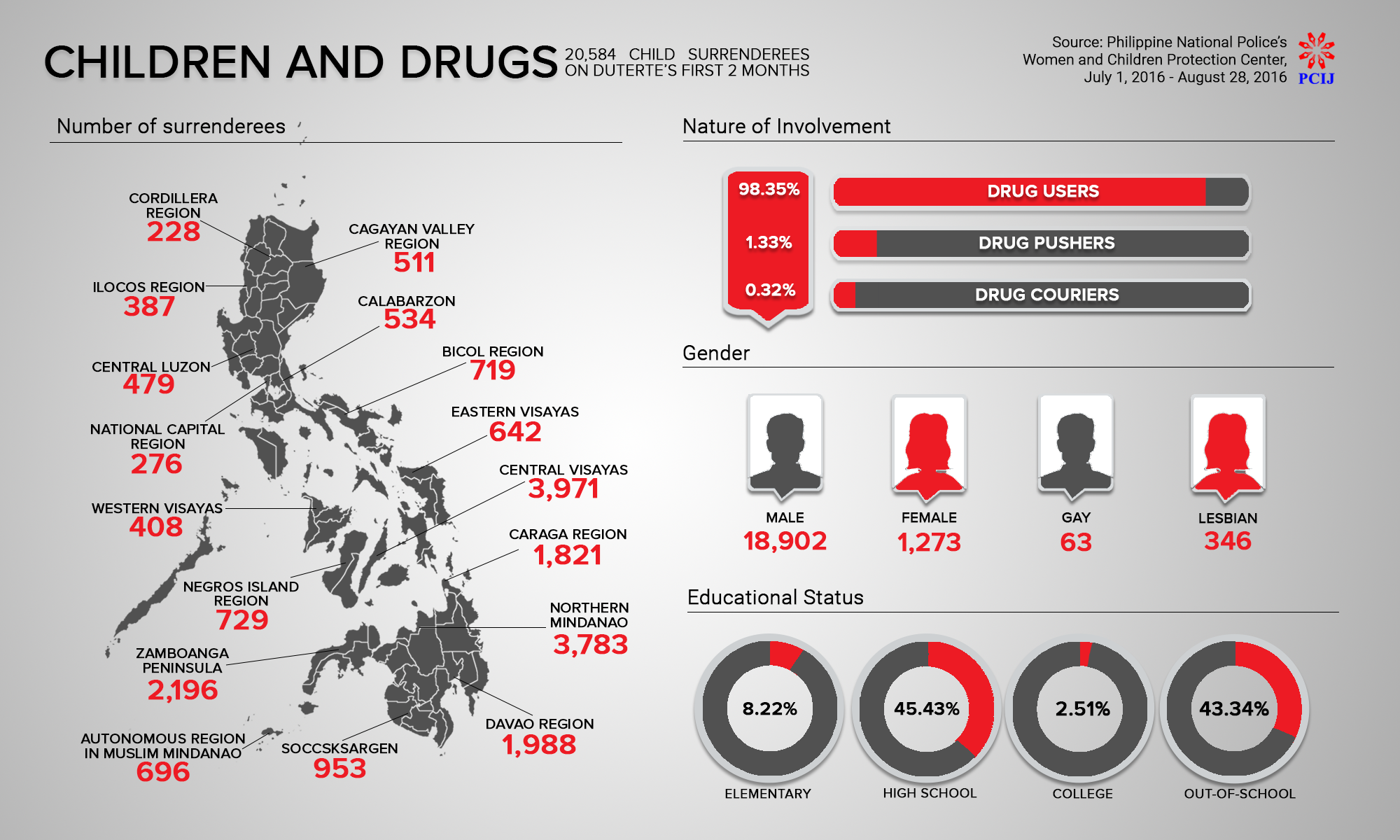 The war has claimed both adults and children as alleged suspects, “collateral damage,” or targeted, if defenseless, victims.

For instance, from July 2016 to April 2018, the Philippine National Police (PNP) has tallied 26,905 “children drug surrenderees.” Nearly all or 96.5 percent of these youngsters had reportedly “surrendered” during the first six months of the war on drugs or from July to December 2016.

The number excludes as yet the dozens of children who had been killed in the war, including Grade 11 student Kian Loyd de los Santos, 17; Althea Barbon of Negros Oriental, 4; Danica May Garcia of Dagupan, Pangasinan, 5; Francis Mañosca of Pasay City, 5; and San Niño Batucan of Cebu, 7, apart from many others in their teens. 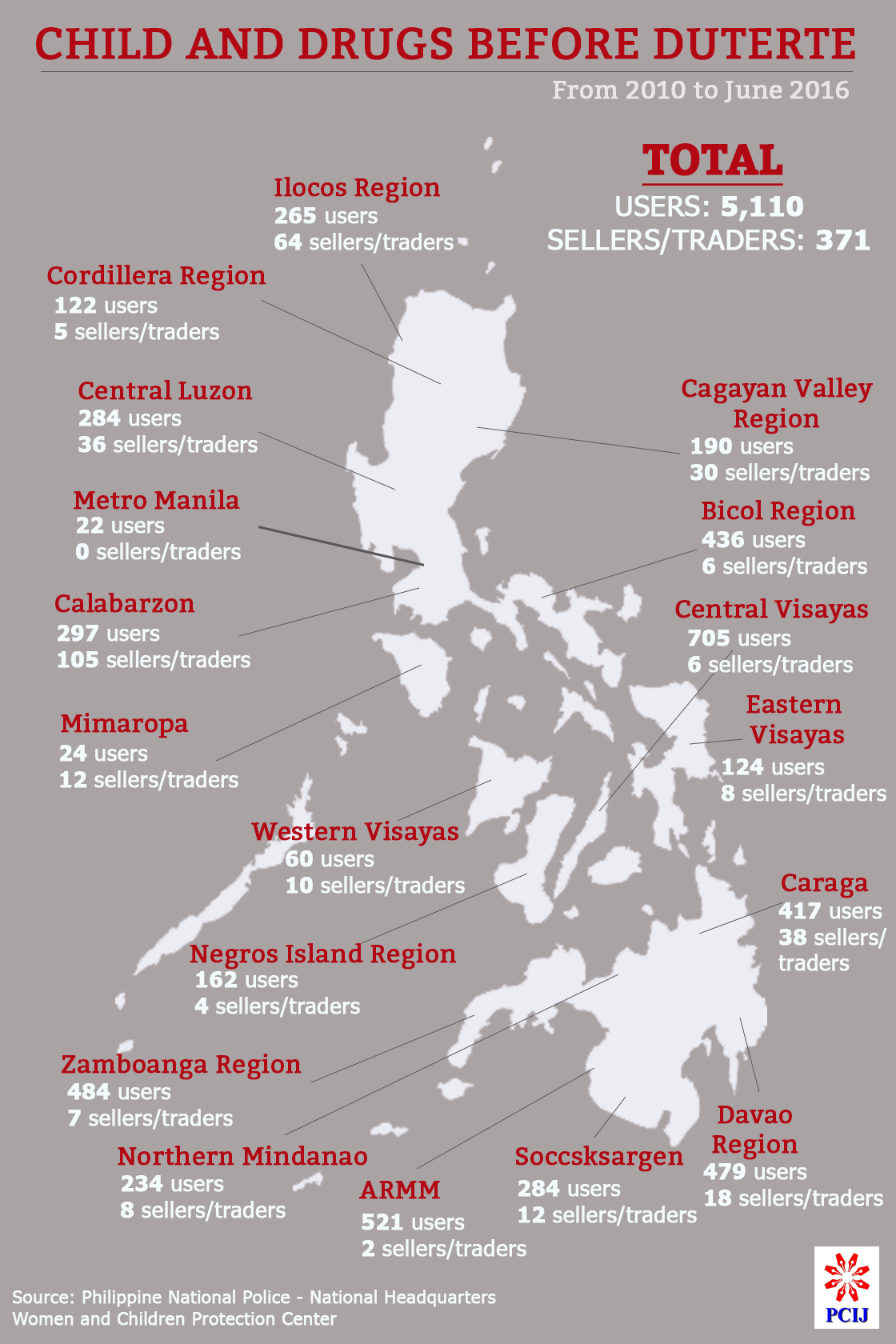 A study conducted by the Ateneo School of Government, meanwhile, showed that 26 child deaths under the war on drugs had been reported from May 10, 2016 to Sept 29, 2017. Seven out of the 26 children were below 15 years old. Other later reports have placed the number of children killed at 54 as of October 2017.

The figures of the dead and arrested also exclude the bigger number of children who had lost a father or mother or guardian to the war on drugs. A recent report in Inquirer.net quoted an official from the Department of Social Welfare and Development (DSWD) as saying that by a “conservative estimate,” about 18,000 children had been orphaned by the drug war as of December 2016.

To help foster greater awareness and advisedly respect for the rights of our children, PCIJ is releasing a trilogy of public-service announcements.

The first video showcases provisions of the United Nations Convention on the Rights of the Child on the rights to protection, promotion, and participation of all citizens below 18 years old.

The second focuses on how and why parents can exercise fairness and due process at home when disciplining their children.

The third and last is a video made for teachers and offers insight on how they are striving to integrate human rights education in their lessons for students.