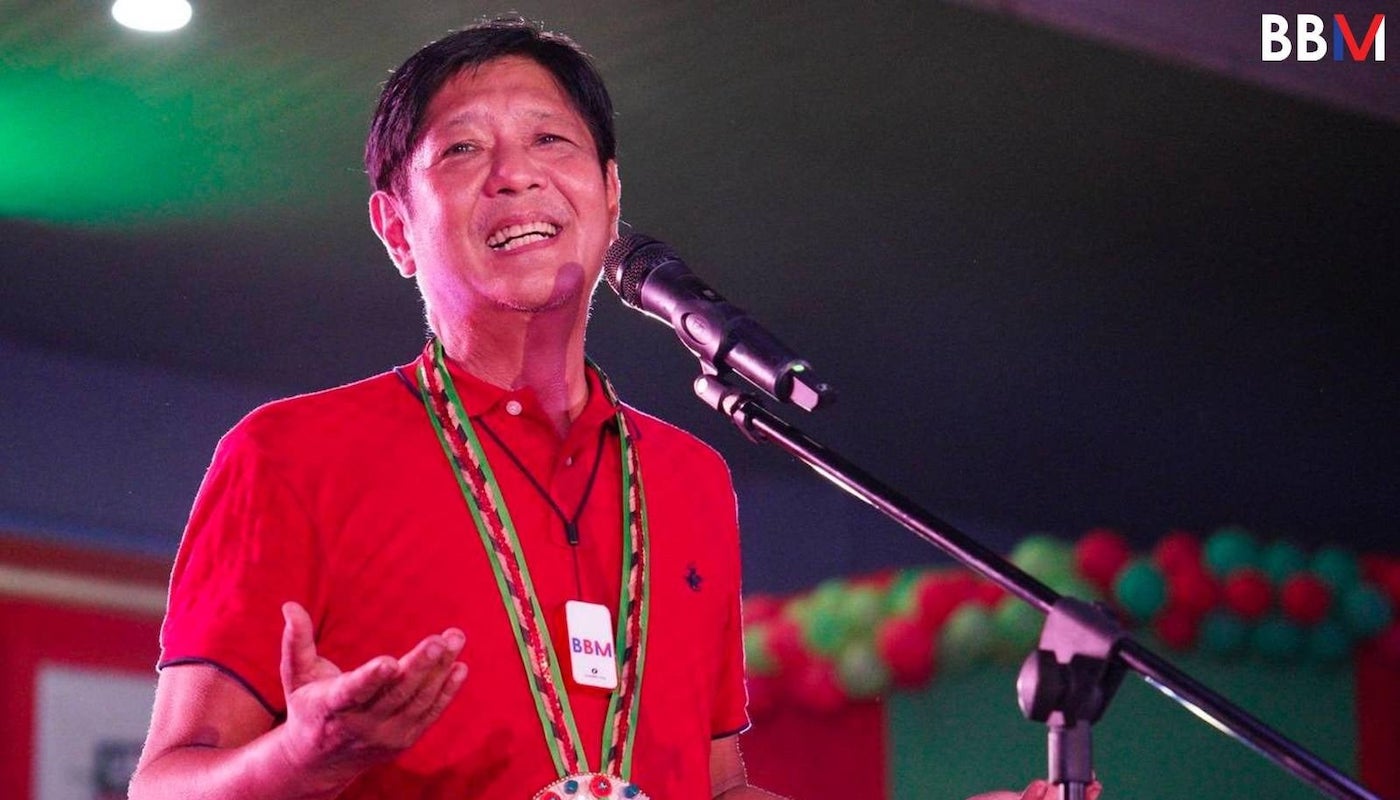 President-elect Ferdinand "Bongbong" Marcos Jr. has nominated appointees to 23 of the 29 core cabinet posts ahead of his inauguration today, June 30.

Known friends and allies were among the initial list of nominees while a number of technocrats were later named to serve the second Marcos administration. As to date, the president has not yet announced who will take the helm of the health, environment, energy, housing, science and technology and foreign affairs departments.

Within the first three weeks of the May 9, 2022 elections where Marcos emerged victorious, at least 17 nominees were announced, starting with his runningmate and winning candidate for vice president Sara Duterte-Carpio who was appointed to head the Department of Education.

In the month that followed, Marcos plucked officials from previous administrations to form his economic team. Arsenio Balisacan, for instance, who served as socioeconomic planning secretary under the administration of the late President Benigno "Noynoy" Aquino III will return as National Economic and Development Authority (NEDA) director general. Felipe Medalla, who was NEDA chief under the Estrada administration, was assigned to lead the Bangko Sentral ng Pilipinas (BSP). Outgoing BSP Governor Benjamin Diokno was nominated to become secretary of the Department of Finance. Balisacan, Medalla and Diokno will be working with Amenah Pangandaman, BSP assistant governor, who will be the new budget chief.

Former Senate president Juan Ponce Enrile, who served as defense secretary under the administration of Marcos Sr., will also serve as the late dictator’s son’s chief legal counsel. Enrile is 98.