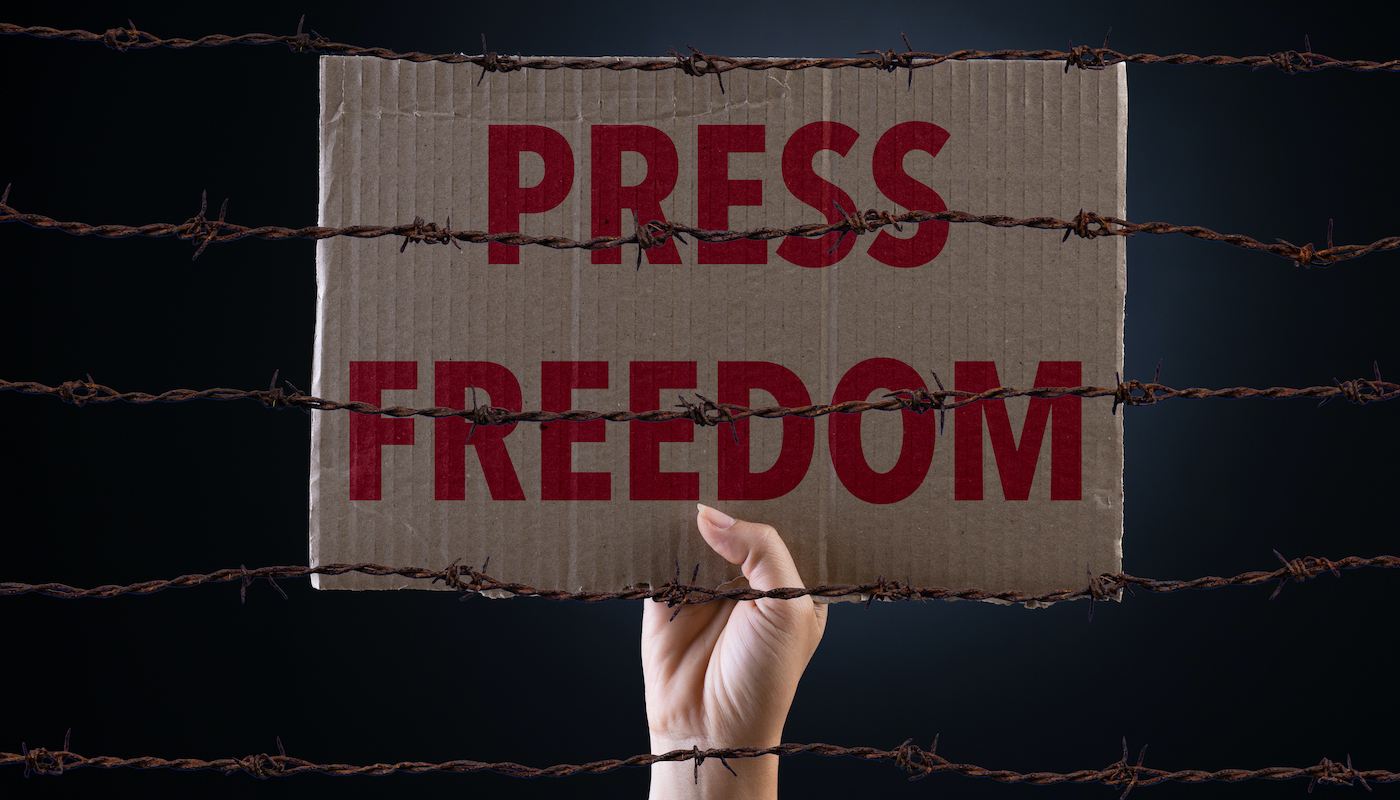 "As Marcos prepares to assume the presidency on June 30, his contempt for the media could pose serious risks for democracy in the Philippines," said Carlos Conde, Human Rights Watch senior Philippines researcher.

"Ignoring critical publications is bad enough, but Marcos Jr. will have tools at his disposal to muzzle the media in a manner that the elder Marcos, no supporter of press freedom, could only dream of," he said.

For the second time in a week, the Philippine Center for Investigative Journalism (PCIJ) was the target of spear phishing attacks. Different email addresses posed as PCIJ Editorial to get people to download suspicious attachments.

Jacqueline Hernandez and Rappler were harassed online following the publication of photographs that put a spotlight on poor communities in Cebu province when the online news organization reported on the opening of the P33-billion Cebu-Cordova Link Expressway.

Netizens celebrating the completion of the bridge resented having to see a shanty district in the foreground of one of Hernandez's photos.

The photo successfully put poverty front and center in the campaign discourse, albeit briefly, with candidates acknowledging the need for inclusive development in the province.

Commission on Elections (Comelec) commissioner Rey Bulay threatened the media with libel following reports on his threat to incarcerate those who undermine the integrity of the elections. After facing public backlash, Bulay blamed the media for misquoting or taking his statement out of context.

PCIJ first reported it was the target of spear phishing attacks. Different email addresses posed as PCIJ Editorial to get people to download suspicious attachments.

Pseudonymous Twitter users tagged ABS-CBN and National Union of Journalists of the Philippines as the "mouthpiece" and legal front, respectively, of the CPP-NPA-NDF.

A pseudonymous Twitter user accused Rappler reporter Lian Buan of being "one of the high-ranking officials of the CPP-NPA-NDF."

The news websites of Cagayan de Oro-based Mindanao Gold Star Daily, PressOne.PH, and Interaksyon were hit by a DDoS attack and were inaccessible. These organizations are involved in fact-checking initiatives with regard to the May 2022 polls. The cyber attacks happened on the day of the “Bangsamoro Agenda 2022 Forum,” which PressOne.PH co-hosted, and a day after PCIJ published its report on attacks and hostilities against the media amid the election coverage.

Alternative news site Bulatlat was said to be targeted by a DDoS attack.

Source: PCIJ collated the data from various news reports, including alerts from the National Union of Journalists of the Philippines.