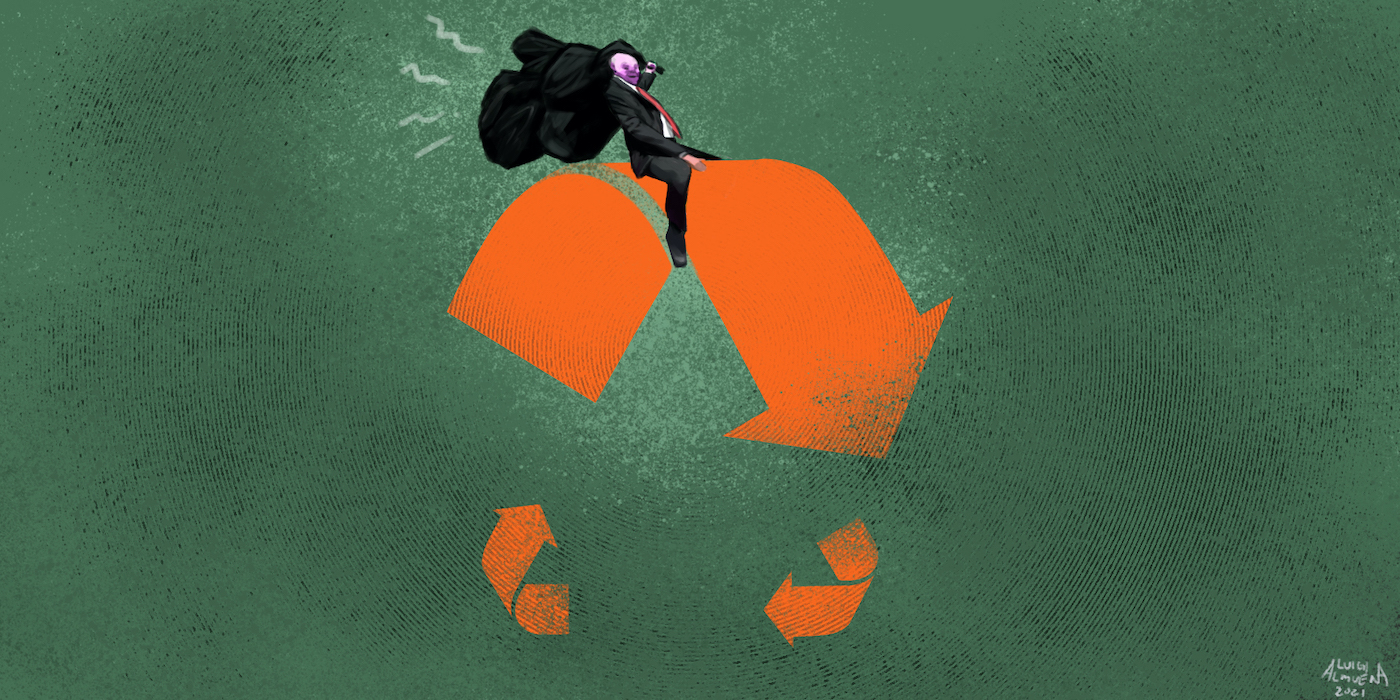 In 2015, the Philippines was named as one of the top producers of marine waste in the report titled “Plastic waste inputs from land into the ocean.” The report, written by a group of academics and published in the journal Science, has been cited more than 6,300 times. It estimated that the Philippines had leaked 0.75 million metric tons of plastic into the ocean in 2010.

Two years later, a nongovernment organization called Break Free From Plastic (BFFP) launched a global campaign aiming to identify the brands producing plastic wastes in 42 countries. The Global Alliance for Incinerator Alternatives (GAIA) had likewise done a brand and waste audit exclusively in the Philippines in 2018.

Fifteen companies were identified from 2018 to 2020 as the biggest sources of plastic pollution in the Philippines. Below are the plastic recycling initiatives they have pledged since 2015, the year the landmark report was made.