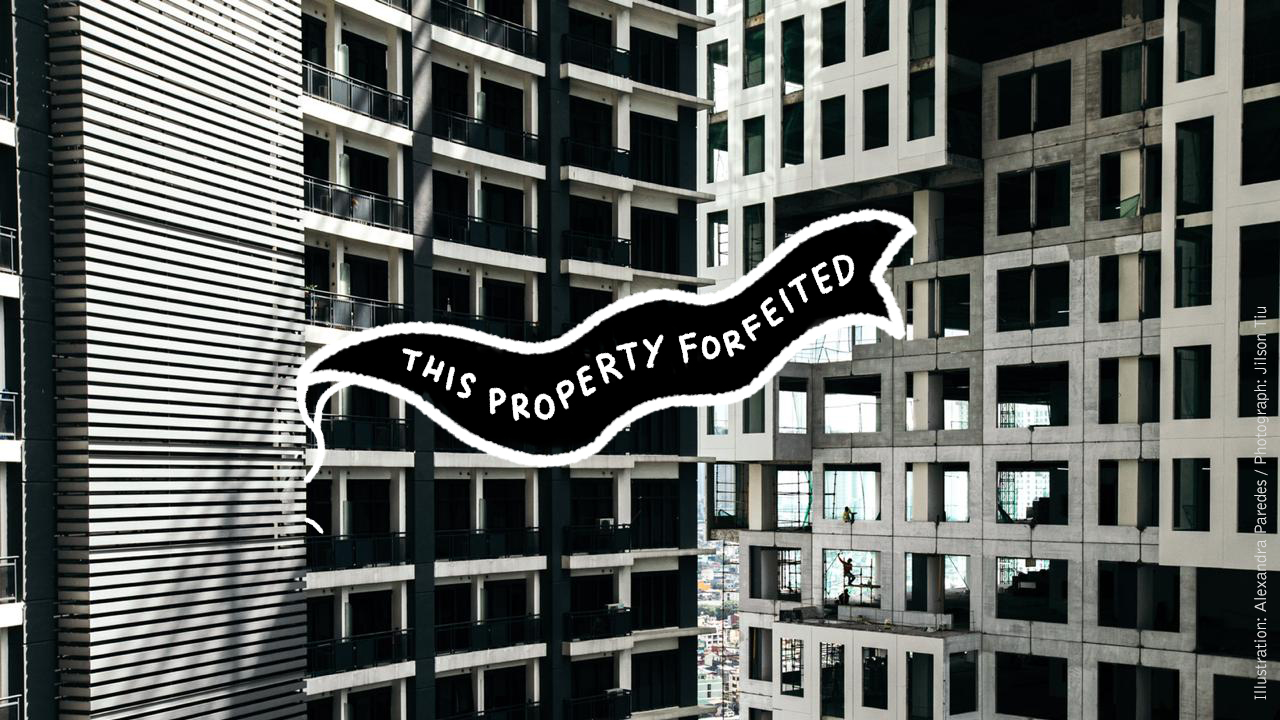 'ATC's absolute power to designate terrorists is not harmless'

The Supreme Court on Feb. 2, 2021 held oral arguments on the Anti-Terrorism Act of 2020. We are publishing a transcript of the opening statement of lawyer Evalyn Ursua, counsel for the National Union of Journalists of the Philippines, National Artist Bienvenido Lumbera, and reporters of other news groups. The oral arguments will resume on Feb. 9.

Your Honors, allow me to share an actual case that illustrates the unconstitutionality of the powers of the Anti-Terrorism Council (ATC) and the AMLC, and the resulting violations of basic human rights and freedoms.

In December 2019, the Rural Missionaries of the Philippines or the RMP, one of the petitioners here, was shocked to know that its bank accounts have been frozen on orders of the AMLC –– without the RMP knowing why until about nine months later, after the AMLC initiated a petition for civil forfeiture with the Regional Trial Court of Manila.

The AMLC based its freeze order on mere claims by purported former rebels that the RMP finances communist rebels in Mindanao. Since the freezing of the bank accounts was made ex parte, the RMP was deprived of the right to refute, before an impartial tribunal, the witnesses’ self-serving claims and to show that all their bank transactions were lawful. The Court of Appeals extended the AMLC’s freeze order for six months, also without the RMP being informed of the proceedings. The RMP’s ten bank accounts remain frozen to this day.

The RMP is an organization of women and men religious and lay workers from various congregations doing missionary work with the rural poor. With their bank deposits still frozen, the RMP had to close its Quezon City office.  It has since been unable to pursue its apostolic work.  After the RMP filed a petition for writs of amparo and habeas data against the NTF-ELCAC officials, its former national coordinator, 81-year-old Sr. Elenita Belardo, was charged with perjury by the ATC and NTF-ELCAC Vice Chairperson Esperon.

Section 25 of the ATA institutionalizes this practice of designating persons or organizations as terrorists and terrorist financiers behind closed doors, without notice and hearing, and without any remedy in law. This power is given to the ATC, a mere administrative agency. Its designation of persons or organizations as terrorists is based on its sole determination of probable cause and according to its arbitrary interpretation of the vague and overbroad definition of terrorism. Its power is absolute since there is no remedy to contest the designation. Its designation creates a conclusive presumption of guilt without due process.

The ATC’s absolute power to designate terrorists is not harmless or benign. The designation results in violation, restriction, and deprivation of rights even without prosecution and conviction by a court of law. Under Rule 6.5, the designation of terrorists by the ATC is required to be published. On the basis of the ATC’s designation, the persons so designated could be arrested and detained, and worse, killed.

Your honors, consider the present context. The red-tagging of activists and others critical of the government has led to deadly results. Authorities publicly tagged Atty. Benjamin Ramos, activist Zara Alvarez, and many others as communists or terrorists before they were killed. Recently, the AFP publicly and falsely designated some UP alumni as NPA terrorists who were either killed or captured. The AFP included in the list three lawyers: a former government official, a respected private practitioner and Rotarian, and a former IBP president. They also included a Palanca awardee who wrote many plays that we loved, such as Rak of Aegis, and an internationally known expert in social entrepreneurship.  They are all alive, they never joined the NPA, and they were never captured. Even the late Behn Cervantes, a multi-awarded and highly respected theater pioneer and director, who died of illness, was not spared. They are only a few of the many who have been falsely accused of terrorism. They have been publicly vilified, their reputations have been damaged, and their very lives have been put at risk. Practices like this will become legal through the ATC’s absolute power of designation.

Solely on the basis of the ATC’s designation of terrorists, the AMLC can examine deposits and investments even without any court authorization under Section 35. This is what happened to GABRIELA, one of the petitioners here. The AMLC, upon the mere request of the NTF-ECLAC, investigated GABRIELA’s financial and bank transactions, without any court authorization, in violation of GABRIELA’s rights. In Section 36, the AMLC is also empowered to issue an order, ex parte, to freeze deposits or investments even without any court authorization. This freeze order could effectively be indefinite under paragraph 3 of Section 36, amounting to actual deprivation of property. No safeguards are provided under Section 36. These sections violate the principle of separation of powers, due process, and the constitutional right against unreasonable searches and seizures.

The vast powers of the ATC include the power to require private entities and individuals to provide assistance in its work under Section 46 (m) –– a power without parameters, safeguards, or conditions.  With this absolute power, individuals and entities have no right at all to decline compliance, a clear violation of the constitutional prohibition against involuntary servitude.

The ATC is also empowered to gather, keep, and utilize any and all information that it deems important of any person, group, or organization under Section 46, without any limitation or fear of scrutiny or disclosure since it could adopt any security classification of its records under Section 45.  Even the writ of habeas data could not be employed against this absolute power. These sections violate the constitutional right to privacy of communication and correspondence and to due process. By its absolute nature, Section 45 violates the ruling of this Court in Sereno v. Committee on Trade and Related Matters.

Finally, your honors, the implementing rules and regulations of the ATA attempt to rectify the flaws of the law by supplementing or qualifying its provisions. This only shows that the ATA has failed to meet the completeness and sufficient standard tests, with its vague and overbroad definitions and grant of arbitrary powers, making Section 54 an undue delegation of legislative powers to the ATC and the DOJ. But even with those attempts, the implementing rules and regulations have not and could not cure the unconstitutionality of the ATA.

Thank you, Your Honors.