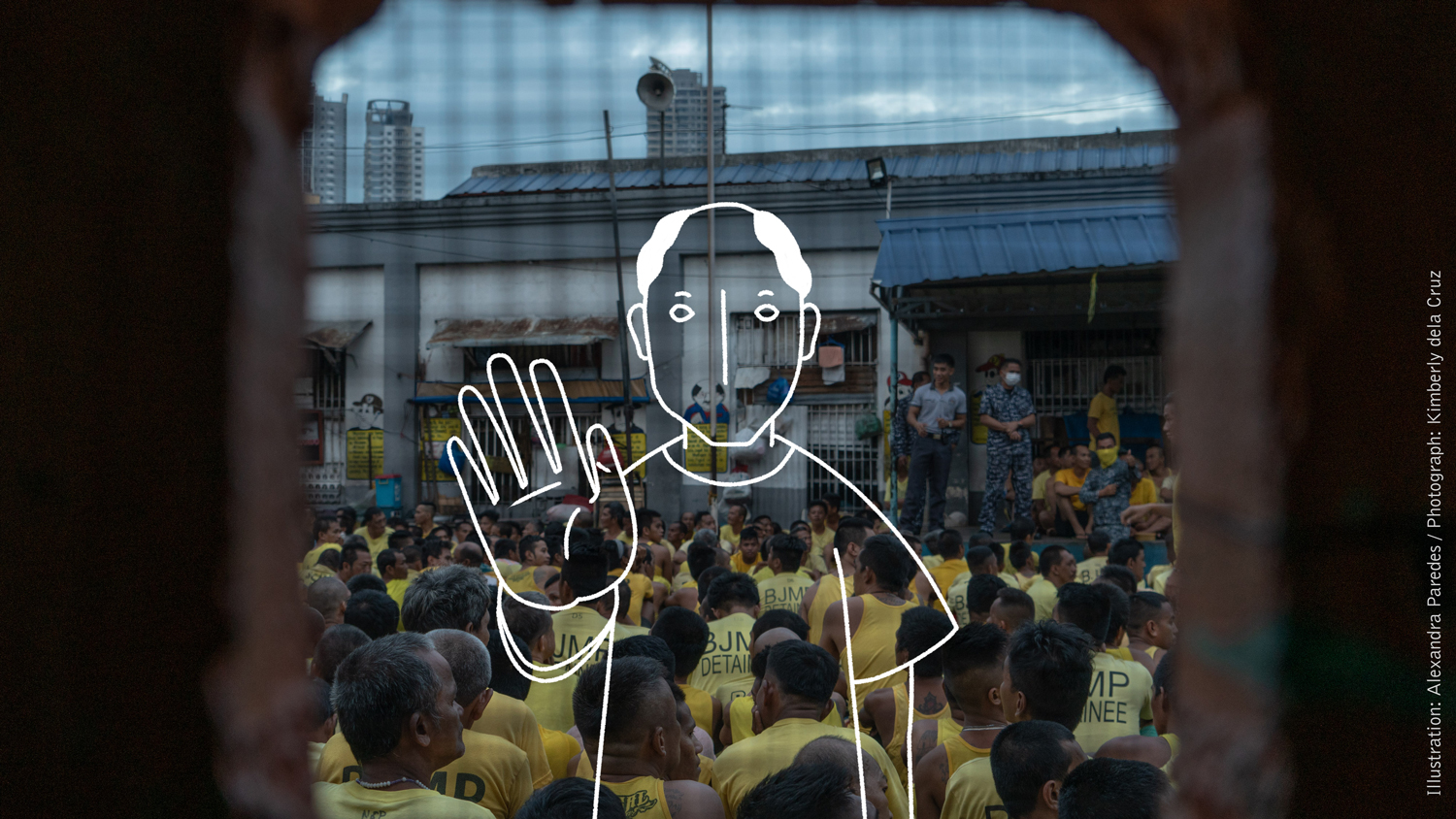 The Supreme Court on Feb. 2, 2021 held oral arguments on the Anti-Terrorism Act of 2020. We are publishing a transcript of the opening statement of petitioner Albay Rep. Edcel Lagman. The oral arguments will resume on Feb. 9.

Your Honors, Section 29 of the Anti-Terrorism Act on a maximum of 24 days detention of alleged “suspected terrorists,” without judicial warrant of arrest, odiously defies more than a centuryof libertarian tradition enjoyed by Filipinos against unreasonable seizures of their persons dating back to the Malolos Constitution of 1899, the Bill of 1902, the Jones Law of 1916, and the Constitutions of 1935, 1973 and 1987.

In stark contrast with the ATA, the Malolos Constitution, the first Constitution of the Philippines and the first Republican Charter in all of Asia, mandated that “All persons detained shall be discharged or delivered to the judicial authority within 24 hours following the act of detention.” (Article 8). That was 122 years ago. Now, the ATA has ominously retrogressed to draconian times.

Warrants of arrest are invariably issued solely by a judge, although during the martial law regime, in addition to judicial warrants, executive warrants like ASSOs, PCOs, and PDAs were issued upon authority of President Marcos and legitimized by the 1973 Constitution.

This anomaly was junked by the 1987 Constitution which deleted the phrase “or such other responsible officer as may be authorized by law,” and it reverted to the 1935 provision on judicial warrants of arrest upon probable cause, and added “to be determined personally by the judge”.

Now, except for the three (3) instances of authorized warrantless arrest under Section 5 of Rule 115 of the Rules of Court, the inflexible rule is that no arrest can be effected lawfully without a judicial warrant of arrest.

Detention upon the unilateral and unbridled authorization of the Anti-Terrorism Council, which is a purely executive agency, arrogates judicial jurisdiction and resurrects the infamous ASSOs of martial law vintage.

This executive authorization of prolonged detention is reminiscent of the Spanish Inquisition when persons suspected of heresy and witchcraft were incarcerated for long periods without being charged and tried. They were mercilessly tortured during lengthy custody.

Extended detention induces the commission of torture to coerce confession in violation of the Anti-Torture Act of 2009. Long detention without judicial intervention must be proscribed to foreclose the incidence of torture.

Section 29 of the ATA violates the Convention Against Torture and the International Covenant on Civil and Political Rights (Article 9) prohibiting arbitrary arrests or detention, to which the Philippines is a State Party.

It is grossly ironic that when the privilege of the writ of habeas corpus is suspended, the 1987 Constitution mandates that the detention of a person shall not exceed three days within which he shall be judicially charged, otherwise he shall be released, but during normal times under the ATA, extrajudicial detention is a maximum of 24 days.

In warrantless arrests the period of detention is delimited by Art. 125 of the Revised Penal Code, the maximum of which is 36 hours. Extrajudicial arrests and detentions without judicial oversight for 24 days are arbitrary, even odious.

Verily, an executive warrant of detention violates the separation of powers. The ATA also unlawfully expands Rule 113 of the Rules of Court on warrantless arrests, thereby usurping the exclusive rule-making power of the Supreme Court under Section 5.5 of Article VIII of the Constitution on the “protection and enforcement of constitutional rights”.

Even the safeguards for detained suspects under the similarly challenged Human Security Act have been abandoned by the ATA.

These blatant transgressions of the Constitution should not wait for an actual case to happen to be struck down since the constitutional infirmity is patent on the face of Sec. 29, wherein (1) an executive authorization for detention supplants a judicial warrant of arrest; (2) mere suspicion takes the place of a prior judicial finding of probable cause; and (3) the 24-day maximum extrajudicial detention is inordinately long and oppressive, all in violation of Section 2 of the Bill of Rights and other fundamental safeguards.

The original sin emanated from the Senate which first passed the grievously infirm Senate Bill No. 1083. Sen. Panfilo Lacson, the bill’s principal author, justified prolonged detention without judicial warrant of arrest purportedly to foreclose an “inchoate offense” or when no crime has yet been committed. This is an unmitigated assault on due process.

The House with censurable alacrity adopted in toto the Senate version, thus precluding the efficacy of a bicameral conference. Its grave abuse was highlighted by the utter denial of extensive debates and abusive rejection of curative amendments.

The tyranny of the supermajority railroaded the passage of the copycat H.B. No. 6875 in a single session of about four hours, from sponsorship to approval on second reading.

Consequently, Your Honors, judicial recourse to the Honorable Supreme Court is the only remedy for redress and relief on behalf of the Filipino people!