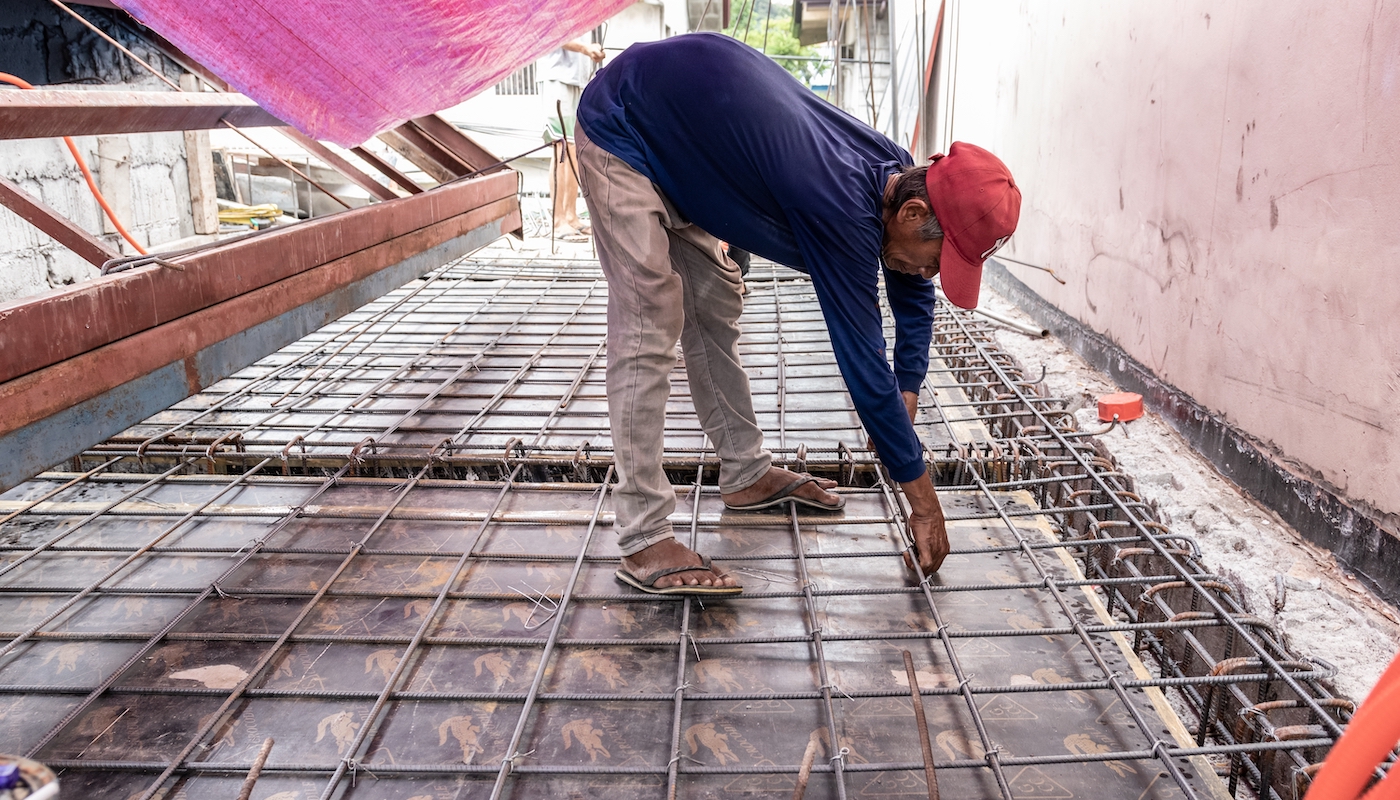 ‘No to Endo precarious jobs’: Labor group says jobs creation should be high on Marcos’ agenda

But most of these projects offer “endo” precarious jobs, not sustainable and decent jobs.

“Endo,” short for end-of-contract, is an employment practice where workers are terminated short of their regularization as a way for employers to skirt the issuance of government-mandated benefits.

The Philippine Statistics Authority reported that the country’s unemployment rate rose to six percent in May, the highest in three months. This meant that nearly 3 million Filipinos were jobless.

Underemployment in May also rose to 14.5 percent, or some 6.67 million Filipinos.

Corral said TUCP is hoping for the creation of four million jobs in the next two years through infrastructure projects and linked regional agri-industrial hubs with road developments to outlying areas.

“Once in place, the infrastructures would bring down the cost of doing business, incentivizing the entry of locators, expansion of existing businesses, addressing job security, and creating decent well-paying jobs,” he said.

Labor Secretary Bienvenido Laguesma earlier said that the agency is looking to review the decades-old Labor Code due to supposedly conflicting provisions that cause friction between employees and employers.

But, to Corral, “that is really Nero fiddling while Rome burns, because the reality is you have millions unemployed and underemployed, and an informal sector that’s growing.”

“The reality is that those numbers are really disguised by the definition of the PSA of who is employed. If you work one hour a day, you’re considered employed. How can you survive and feed a family of five at one hour a day?” he said.

Instead of waiting for legislation to end contractualization, Corral said the President “can actually direct his alter ego, utilizing Article 106 (in the Labor Code) to immediately address the problem of widespread ‘endo’.”

Article 106 in the Labor Code reads: “The Secretary of Labor and Employment may, by appropriate regulations, restrict or prohibit the contracting-out of labor to protect the rights of workers established under this Code.”

As the country continues to reel from the economic impact of the pandemic, labor issues remain among the top concerns of Filipinos.

In a Pulse Asia survey which asked respondents to list up to three issues they believe needed to be addressed, three out of the 10 most urgent concerns were related to jobs and employment: increasing workers’ pay (45 percent), creating more jobs (29 percent), and providing assistance or subsidies to those who lost their livelihood because of the pandemic (14 percent).