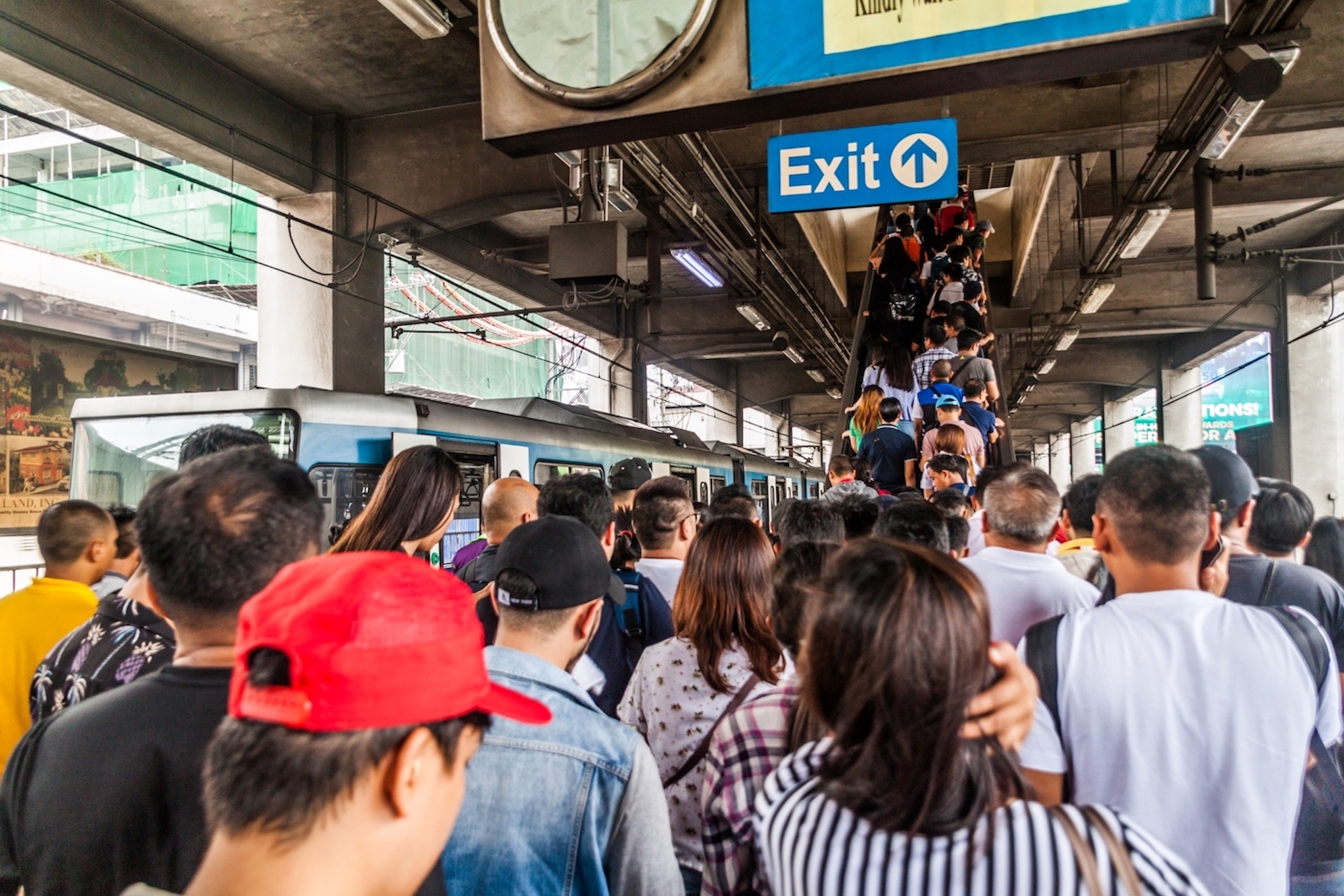 When the country reopened amid the coronavirus pandemic in 2020, commuters were met with long queues in bus stations. And that was if they were lucky. In the worst cases, there were no options for mass land transportation. Today, two years later, the land transportation crisis persists.

In his first State of the Nation Address (SONA) on July 25, President Ferdinand Marcos Jr. put forward a slew of railway projects for the country capital and other parts of the Philippines but commuter advocacy group Alt Mobility PH said the President “missed the fundamental needs” of Filipino commutters.

“We feel that the President’s directive to the Department of Transportation misses the fundamental needs of Filipinos — prioritizing basic infrastructure like sidewalks and bike lanes to provide additional means of transportation, as well as overdue reforms to the public transportation system,” Alt Mobility director Ira Cruz said in an email to PCIJ after the SONA.

The North-South Commuter Railway System, the Metro Manila Subway Project, the LRT-1 Cavite Extension, and the MRT-7, are slated to continue to be built, said the President. He also mentioned the implementation of railway projects in Cebu, Panay, and Mindanao.

The President also said he will “improve roads and transportation systems” through the development of bus rapid transit systems, in Cebu and Davao, and the establishment of transport terminals in Ilocos Norte and El Nido, in Palawan.

The planned funding for the Mindanao Railway Project, and Cebu Bus Rapid Transit (BRT) System had already been “withdrawn,” meaning the projects are either postponed or scrapped. Earlier this month, a transport official said the Chinese government failed to act on funding requests by the Duterte government for the Mindanao railway project. Meanwhile, the World Bank decided to cancel the full undisbursed loan allotted for the Cebu BRT, as the Transport department failed to make any progress on the project.

The President made no mention of where the funding for these transport projects would be sourced in the SONA.

“The focus on infrastructure over operations signals lack of grasp of issues facing the public transport sector: Commuters trapped in long lines, drivers buried in debt, and even motorists stuck in congested roads,” Cruz of Alt Mobility PH added.

On top of funding, however, former president of the Transportation Science Society of the Philippines Rene Santiago warned that the existing and upcoming railway projects must also be properly equipped with manpower, to be maximized.

“We’re building so many railways, but we have not prepared the institutions operating them… Pag nagbukas ‘yang [Metro Manila] subway, sinong magpapatakbo niyan?” he said. “You cannot have a good transport system just because you have money. A good transport system is a product of generous application of know-how and technical capacity.”