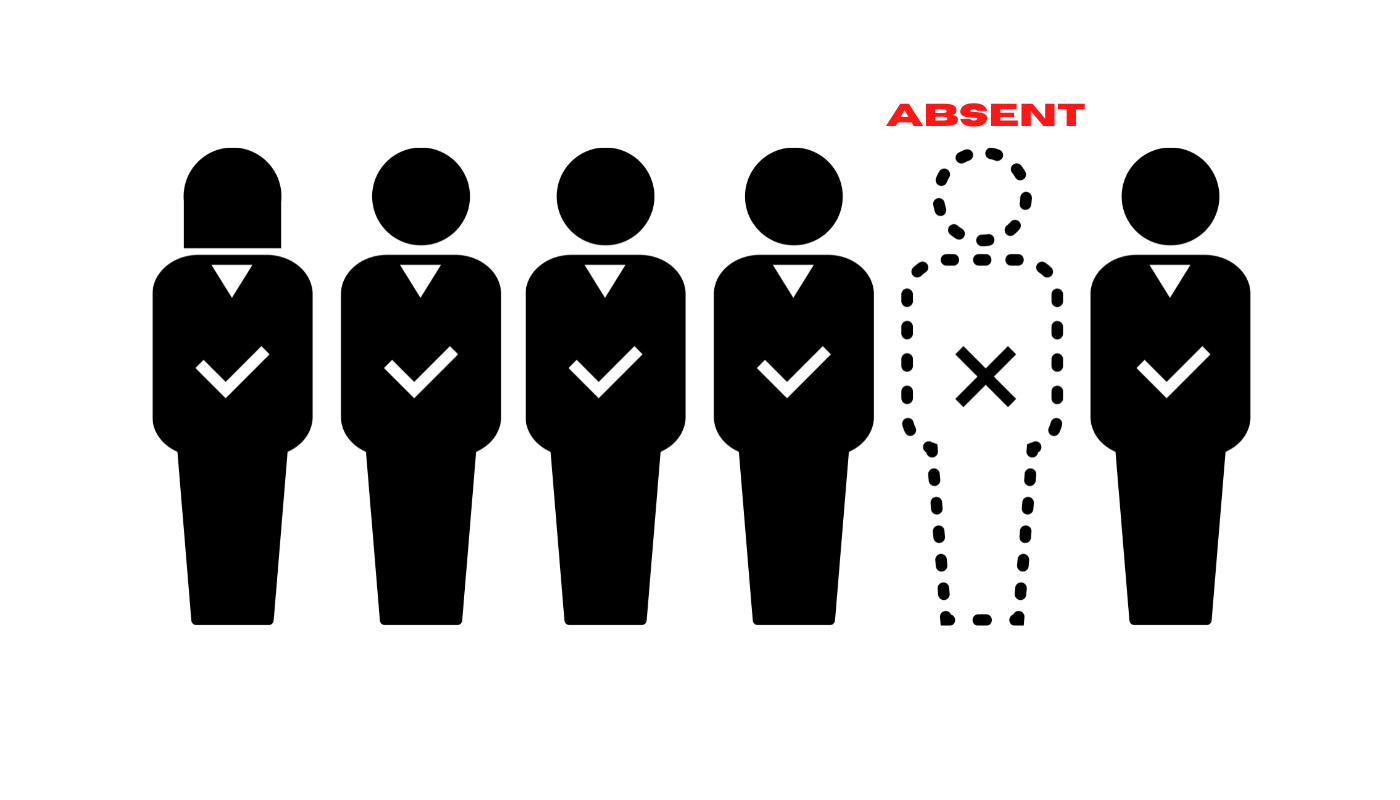 2022 Presidential interviews tracker: Who skipped what?

Philippine media groups including the Philippine Center for Investigative Journalism (PCIJ) have released a statement urging candidates in the May 2022 elections to join debates and forums.

"As partners in protecting democracy, the media does not organize these events to demolish one candidate or highlight another but to help give a broader audience access to aspirants' plans and platforms as well as potential blindspots and problem areas that bets would do well to address," it said.

The statement also cited a concern that "candidates' hesitation to appear before the press while seeking election indicates the attitude towards the media that they might adopt when already in power."

In this tracker, we monitor the participation of six leading presidential candidates in forums and debates. Email editorial@pcij.org if you think we missed some events.