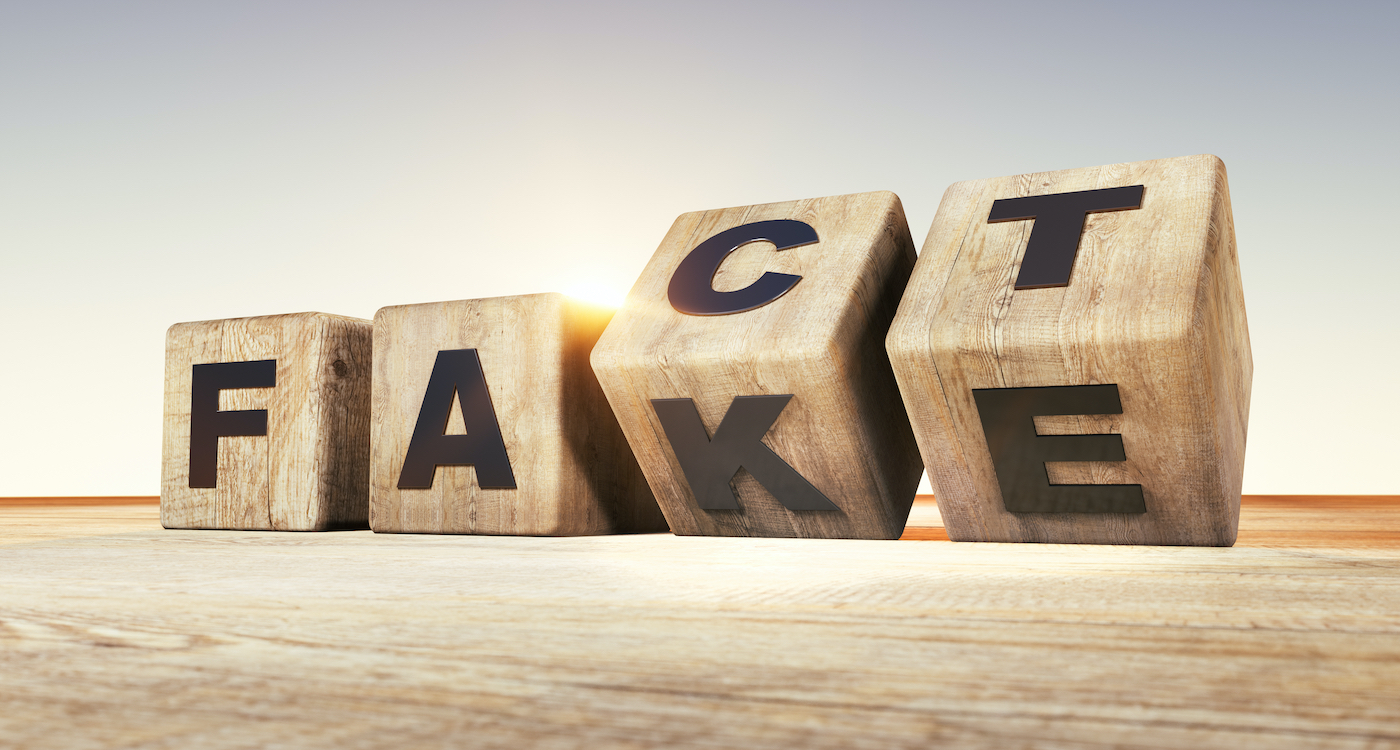 Journalists from the Philippines, Indonesia, and Thailand shared lessons in fighting disinformation, which has become a major challenge for reporters covering politics and elections.

In a webinar hosted by the Indonesian Association for Media Development (PPMN), they affirmed the media's important role in providing accurate information to the public.

“With every politician and government official having their own social media accounts to promote themselves… good journalism and quality information are more important than before,” Eni Mulia, executive director of the Indonesian Association for Media Development (PPMN), said in a regional webinar on the challenges of reporting politics and elections.

“In 2016, we knew disinformation was a problem but we didn’t immediately understand the extent of the problem,” said Carmela Fonbuena, executive director of the Philippine Center for Investigative Journalism (PCIJ).

In Indonesia, journalists began to see hoaxes and “fake news” peddled online during the 2014 elections. But it was during the 2019 elections when journalists were targeted by “buzzers” — or “trolls” in Philippine parlance –– who used fake social media accounts to create buzz over false narratives, said Yandhrie Arvian, executive editor of Indonesian weekly news magazine Tempo.

He said the spread of disinformation spiked weeks before election day, when the buzzers cast doubts on the integrity of the poll body and the election process.

Indonesia enacted laws intended to address disinformation and eliminate racial and ethnic discrimination, but Arvian warned that the laws may be used to curtail freedom of expression.

Fonbuena said any form of content regulation can be dangerous. “If there’s abuse, it could compromise the liberal principles of free speech and tolerance.” It is important to look into process regulation that engages civil society, she said.

Thailand’s Criminal Code, one of the strictest lèse-majesté laws in the world, has been a challenge for local and international media reporting on the country.

The law punishes anyone “who defames, insults, or threatens the King, the Queen, the Heir-apparent or the Regent” with jail time of up to 15 years.

Hathairat Phaholtap, editor of The Isaan Record, said the government sought to control newsrooms during Thailand’s 2019 elections — the country's first elections since a coup d’état installed a military junta in 2014.

Military officials were sent to newsrooms to monitor reporting and a journalist was detained and placed in solitary confinement for a so-called “attitude adjustment,” she said.

Thailand’s militarized leadership, which has been sensitive to criticism, continued to control information during the coronavirus pandemic, she said.

Phaholtap was included in the military’s watch list over her critical reporting.

News organizations have collaborated to fight disinformation online during elections.

Indonesian online journalists launched Cek Fakta during the 2019 elections. The fact-checking initiative engaged the public by allowing them to send to journalists social media posts they wanted to verify.

Arvian said the collaboration among media organizations proved effective in fighting disinformation campaigns and regaining public trust in the media.

In the Philippines, journalists and media organizations also closed ranks to protect next year’s presidential elections from various challenges such as disinformation.

Fonbuena discussed aggressive efforts by the Philippine media to fact-check lies and disinformation in online platforms and how PCIJ has focused on investigative journalism and campaign finance reporting.

“It’s very important for the media to monitor online spending because of its growing role in campaigns,” she said.

Media groups in the Philippines signed a pledge where they vowed to exercise facts-based and credible reporting. END