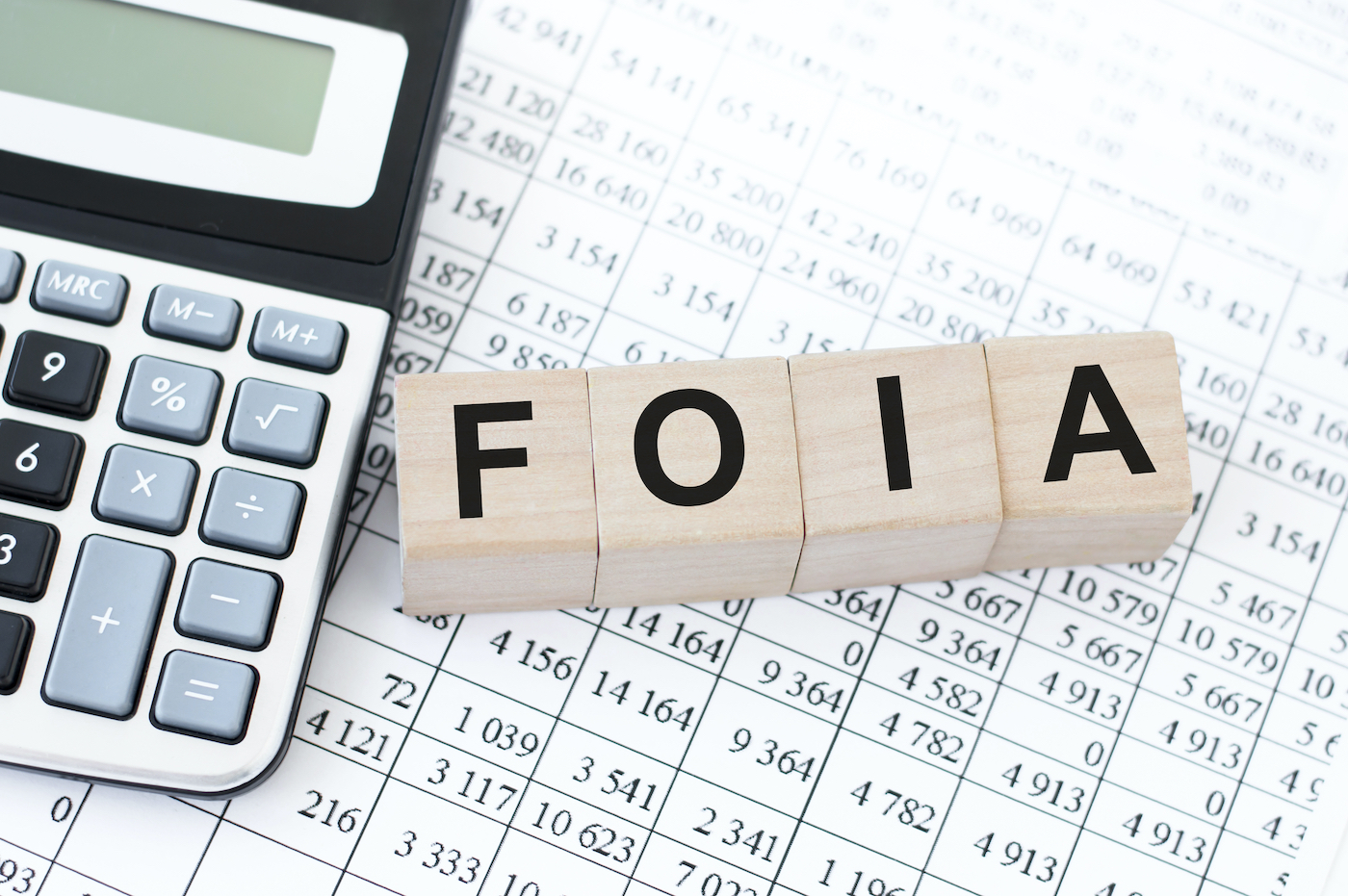 A technical working group (TWG) of the House committee on public information is eyeing to finalize the freedom of information (FOI) bill before Congress adjourns on October 1, when the country’s politicians would begin filing their certificates of candidacies and prepare for the 2022 elections.

Lawmakers met with FOI advocates via Zoom on Thursday, September 9, for a third TWG meeting to resolve disagreeing proposals. Another TWG meeting was scheduled for the third week of September to finalize the bill and submit it for first reading approval of the committee.

President Rodrigo Duterte in July 2016 signed Executive Order (E.O) No. 2 to mandate full public disclosure of all offices under the executive branch. The E.O. does not cover other branches of government – the legislature and the judiciary – and local government units.

FOI advocates pushed for a law that would institutionalize freedom of information. Even with Duterte’s executive order, they cited continuing challenges in accessing information from the executive branch of government. (READ: PCIJ request for Duterte SALN runs into dead end – again)

The TWG proposed reducing the period of compliance – the timeframe for FOI officers to respond to requests – to three, seven, and ten working days for simple, complex, and highly technical requests, respectively. There was a proposal to consider SALN requests as highly technical, but it was not resolved.

Existing rules under Executive Order No. 2 of President Rodrigo Duterte require FOI officers to respond within 15 working days, but it may be extended for another 20 days if the request demands “extensive search of the government office’s record facilities.” This long timeframe was cited by FOI advocates as one of the major challenges in accessing documents.

The shorter timeframe is in accordance with the Republic Act 11032 or the Ease of Doing Business and Efficient Government Service Delivery Act of 2018.

The TWG pushed for a “no wrong door policy,” which would require government agencies to transfer requests to appropriate offices if the information may be provided by another office. FOI advocates also wanted the first offices to inform requesters of the transfer within three working days and the second offices, where the requests are transfered, to follow the agreed period of compliance.

The TWG proposed that government agencies waive fees for accessing information except for the cost of reproduction. They proposed to retain a provision in Duterte’s E.O. which exempts the indigent population from paying fees.

In earlier TWG meetings, advocates proposed the creation of the Freedom of Information Commission, an independent and quasi-judicial body to guarantee public access to information. It was envisioned to have four appointed commissioners, including a chairperson, who will each represent labor and basic services, private and business, academe and data community, and other sectors at large.

The government’s FOI program is currently supervised by the Philippine Communications Operations Office.

The TWG also suggested the appointment of FOI officers in all covered agencies. It would be a permanent position and would have its own job item, ensuring skill competency and continuity of knowledge of keeping information within their offices. Current FOI requests end up as additional responsibility for the staff of the Records Management Division and Public Information Office of executive offices. Some of the staff are holding contractual positions.

The TWG also promoted “proactive disclosure,” referring to a set of information that government agencies would be required to release to the public even without requests. The information may be released through their websites or displayed in their offices. A list of minimum information to be disclosed by covered agencies – lifted from the Transparency Seal provision – was proposed. The PCOO agreed to the proposal and said it was also documenting frequently requested documents that it would recommend including in the set of information under proactive disclosure.

The TWG had yet to discuss the role of related agencies like the Office of the Ombudsman and the National Privacy Commission, which cited concerns about the release of certain government information.

For banks that backed PH coal boom, the path to renewable energy comes with roadblocks