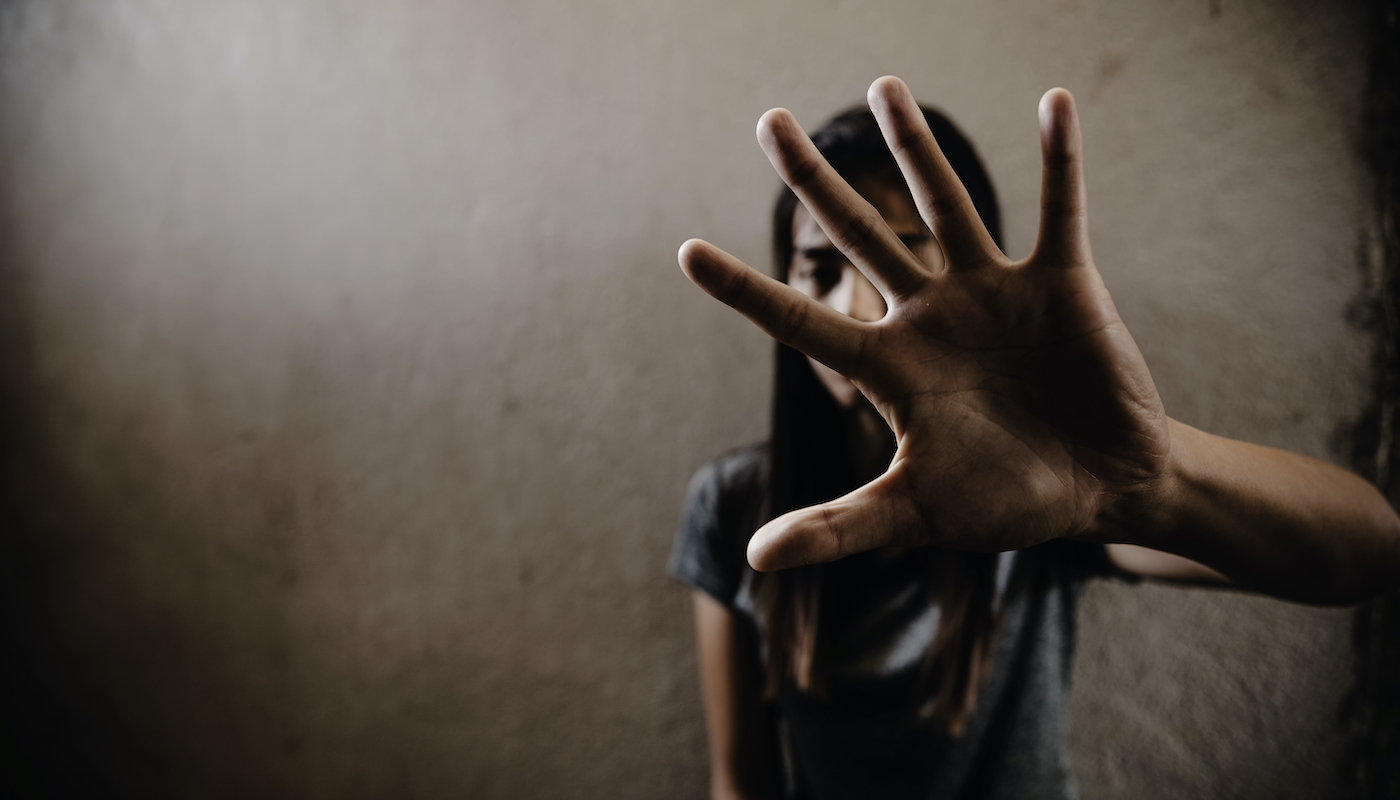 As the world grapples unevenly with the effects of COVID-19, a parallel and equally horrific pandemic has threatened half the world’s population. In the early months of the pandemic, the United Nations projected that quarantines and lockdowns could lead to a shocking 15 million additional cases of gender-based violence every three months.  Sadly, those predictions appear to be coming true.

This week, world leaders and others will gather at the Generation Equality Forum in Paris and online in a massive push for gender equality.  At that meeting, I will call on states, companies and individuals to join in a global initiative, with proven results, to end the fear and insecurity that threaten the health, rights, dignity and lives of so many women and girls.

From domestic violence to sexual exploitation, trafficking, child marriage, female genital mutilation and online harassment, violent misogyny has thrived in the shadow of the pandemic.

Full data will take time to collect and assess, but the trends are clear.  In twelve countries tracked by the United Nations, the number of cases of violence against women and girls reported to various institutions increased 83 per cent from 2019 to 2020, and cases reported to the police grew by 64 per cent.

In the first months of the pandemic, calls to helplines increased by an average of 60 per cent across the European Union.  Calls to Peru’s sexual violence hotline almost doubled in 2020 compared to 2019. In Thailand, the number of clients visiting domestic violence crisis units in hospitals in April 2020 was more than double the number from the same time period of the previous year.

Such statistics and stories span the world, adding to an existing epidemic of violence against women and girls. Before the pandemic, the World Health Organization estimated that one in three women would experience male violence in their lifetime.

Just over a year ago, I raised the alarm. Echoing my call for a global ceasefire, I appealed for peace in the home -- an end to all violence everywhere, from war zones to people’s homes -- to allow us to face the pandemic, humankind’s common enemy, with solidarity and unity.

More than 140 countries expressed support. Some 800 measures have been adopted in 149 countries, the majority focused on shelter, legal assistance and other services and support.

But, in many cases, these actions have been limited and short lived.  Worse, other countries are retreating, rolling back legal protections and standing by as violence is used to target women, including human rights defenders protesting these reversals.

The pervasiveness of violence against women and girls has led to acquiescence that it is somehow inevitable or impossible to end.  This is as outrageous and self-defeating as it is plain wrong. Despite the challenges of the past year, the United Nations, with significant funding from and partnership with the European Union, has demonstrated that change is possible.

Over the course of 2020, the Spotlight Initiative to eliminate violence against women and girls has delivered notable results in 25 countries. Eighty-four laws and policies to protect women and girls were adopted or strengthened. Prosecution of perpetrators increased 22 per cent. Some 650,000 women and girls received services despite lockdowns and mobility restrictions. Close to 900,000 men and boys -- including traditional leaders, heads of religious institutions, male taxi drivers and young gamers -- were engaged to be allies in finding solutions. And across these countries, national budget allocations for preventing and responding to violence against women and girls increased by 32 per cent, a clear indication of future sustainability.

By coming together, in Paris, around a proven model, we can begin to ensure that the next generation of girls will not be expected to live with fear simply because we didn’t act. In time, there will be many lessons learned about what the world got right and wrong in handling this pandemic.  One of the first must be to ensure that this disgraceful hidden pandemic facing half our population ends now. 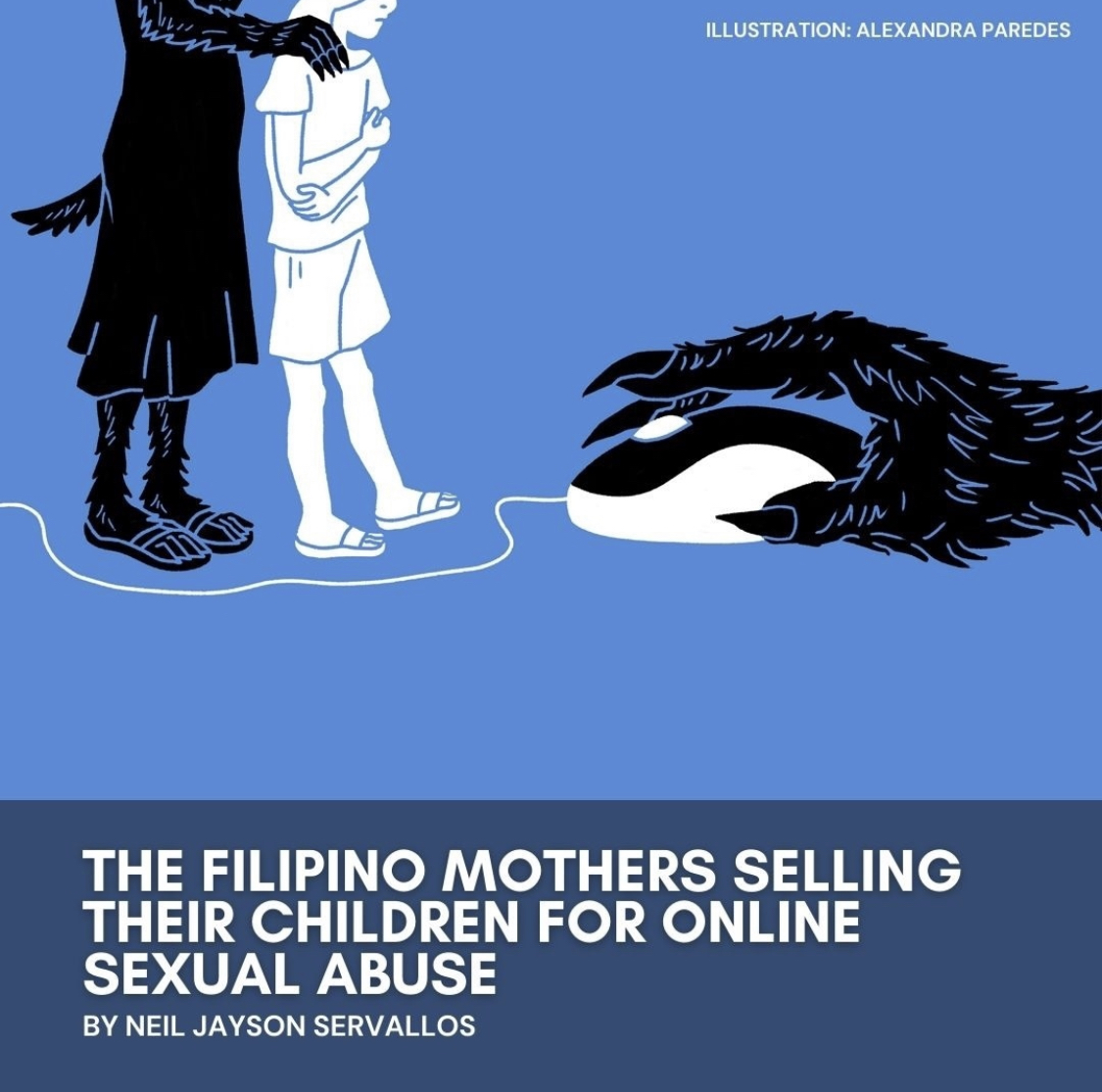 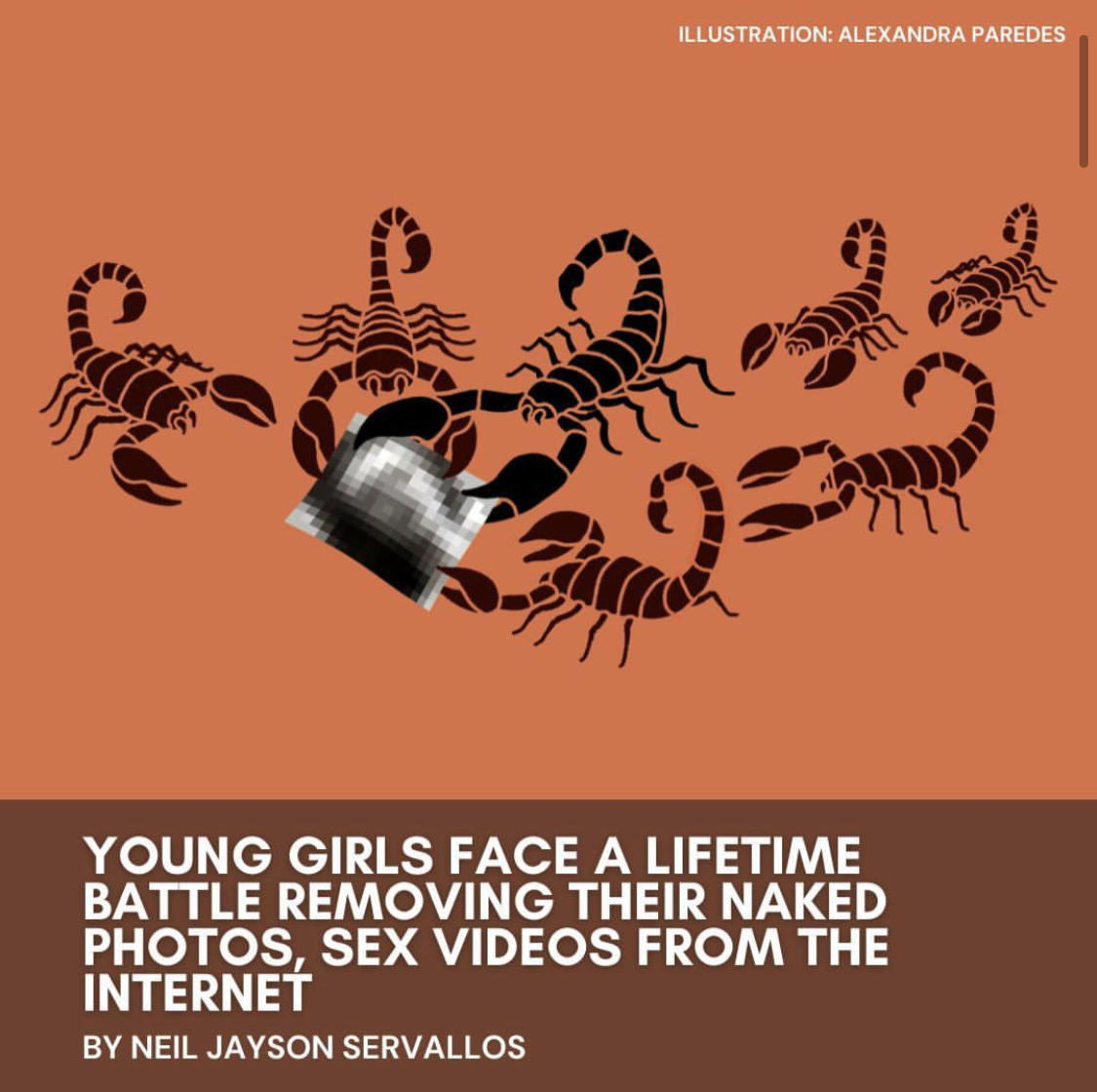 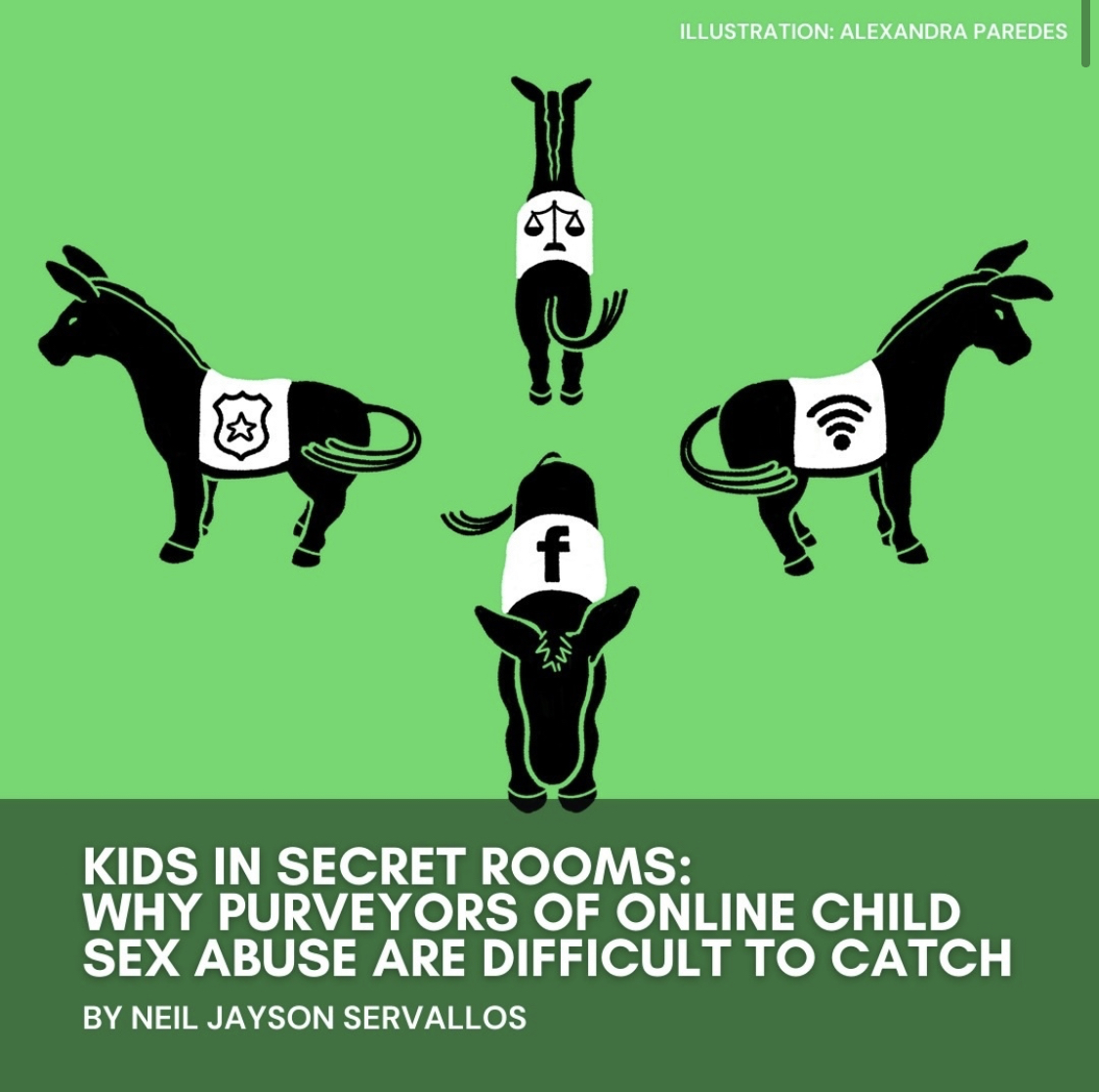 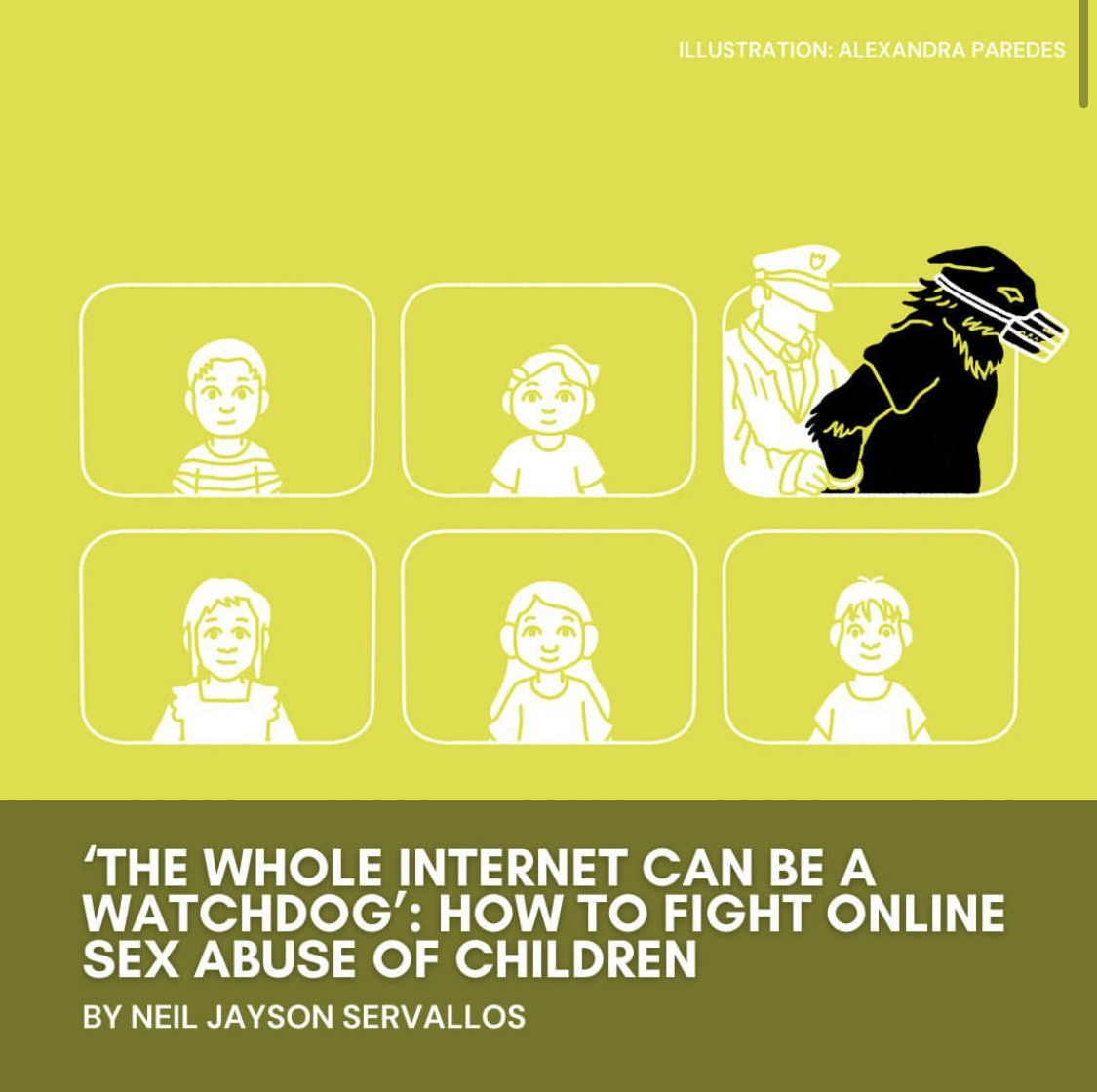