Arthur P. Tugade is the Philippines’ transport secretary under the Duterte government. Before that, he was president of the Clark Development Corp. under the Aquino administration. 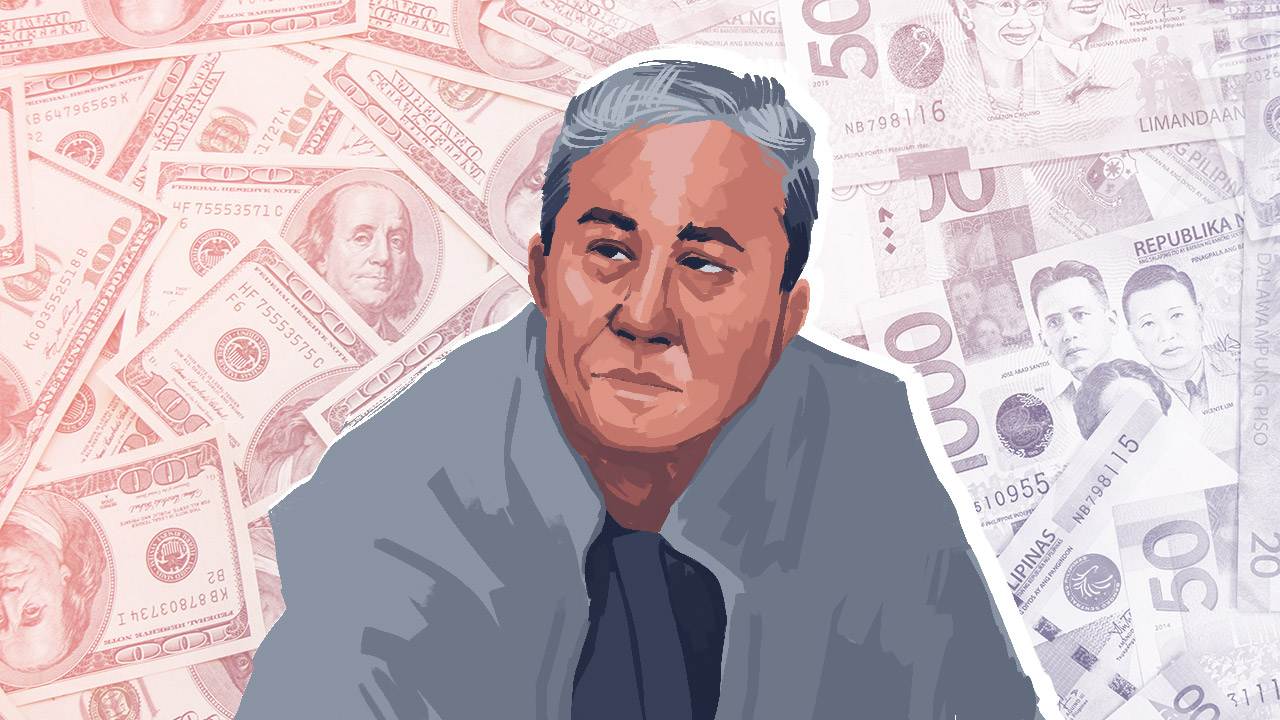 Tugade and his children appear in Trident Trust records as beneficial owners of Solart Holdings Limited, a British Virgin Islands (BVI) company which appears to have been operating at least since 2007.

The offshore company was created for the income of the Tugade family’s businesses under Perry’s Group of Companies, Trident records show. Company assets worth $1.5 million (P75 million) were mentioned, but it is unknown whether the amount was transferred to Solart.

The offshore entity is nowhere to be found in his yearly Statement of Assets, Liabilities and Net Worth. (Read the full story here.)

On October 5, 2021, a day after the Pandora Papers were published, Tugade issued a statement, saying that Solart Holdings was set up to hold a portion of his family’s cash assets.

“It is a legitimate attempt to grow our financial portfolio like what any astute and judicious entrepreneurs would do to diversify their investments. We decided to have a portion of our savings invested outside the Philippines, which is valid and legal,” he said.

Tugade said he consistently disclosed ownership of “offshore investments” in his SALN from 2012 to 2020. “In the said period, the account barely moved,” the transport chief said.

Dennis A. Uy is a businessman with interests in shipping and logistics, gas distribution, telecommunications and other industries. Uy donated P30 million to Rodrigo R. Duterte’s presidential campaign in 2016 and was later appointed presidential adviser for sports. He has also been serving as honorary consul to Kazakhstan since 2011. 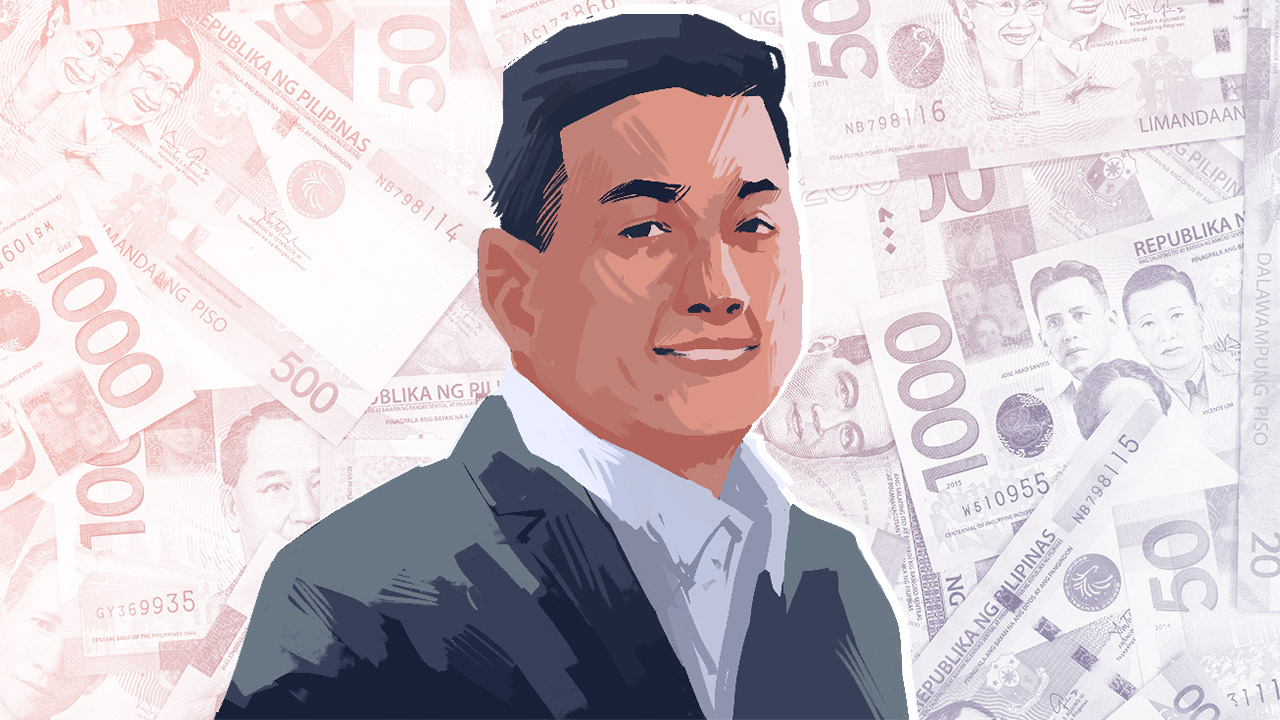 In the prospectus of one of Uy’s companies, Chelsea Logistics and Holdings Corp., which was published before its initial public offering, the company declared that it purchased three tank vessels from China Shipbuilding and Exports Corp. (CSEC), one each in 2011, 2013, and 2014. The collective cost of the three vessels is $48.3 million. Chelsea disclosures did not indicate that CSEC is also owned by Uy.

PCIJ and Rappler sent a letter to Mr. Uy on Sept. 16, 2021, via email, and made several followups. We have not received a response as of press time.