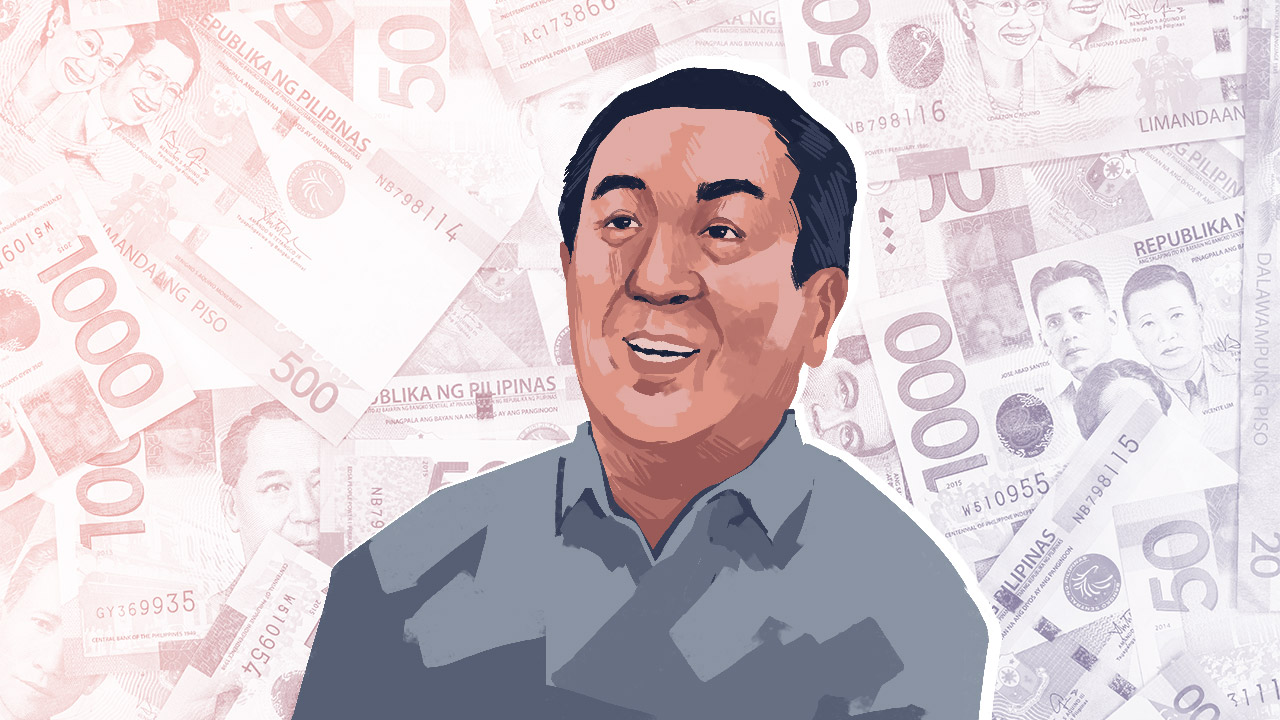 Juan Andres “‘Andy”’ Bautista served the administration of President Benigno Aquino III in two capacities. He was appointed chairman of the Presidential Commission on Good Government in 2010 and chairman of the Commission of Elections in 2015. The House of Representatives started an impeachment proceeding against Bautista in 2017, following allegations of unexplained wealth by his estranged wife. Bautista resigned from Comelec in October 2017.

Bautista appears in Trident Trust records as incorporator of Baumann Enterprises Limited, a company registered in the British Virgin Islands in 2010. The offshore company was reincorporated in 2017. In the same year, Bautista was in hot water after his estranged wife, Patricia Paz Bautista, claimed he had a boxful of bank books and documents for undeclared wealth worth P1 billion. Baumann was one of the companies mentioned by Patricia to the press as a firm owned by her husband. Before the year ended, Bautista had resigned from his post as Comelec chair, and left the Philippines. Baumann has never been declared in Bautista’s Statement of Liabilities, Assets and Net Worth (SALN) from 2010 to 2015.

In an email to PCIJ, Bautista said Baumann Enterprises is a shelf company his family purchased upon the advice of the Bank of Singapore (BOS), the institution in charge of the offshore income of the Bautista family through private banking. “We were told this was normal private banking practice to facilitate our family’s desired objective of pooling our assets together,” he said. The former Comelec chairman also noted he and his other family members had not directly dealt with Trident. He also reiterated that his personal assets in the company “were reported and duly reflected” in his SALNs. However, Bauman has never been declared as his in his SALNs from 2010 to 2015.

Still, he contends he had not stolen any public funds from the Philippine government, “nor do I possess any ill-gotten wealth”.