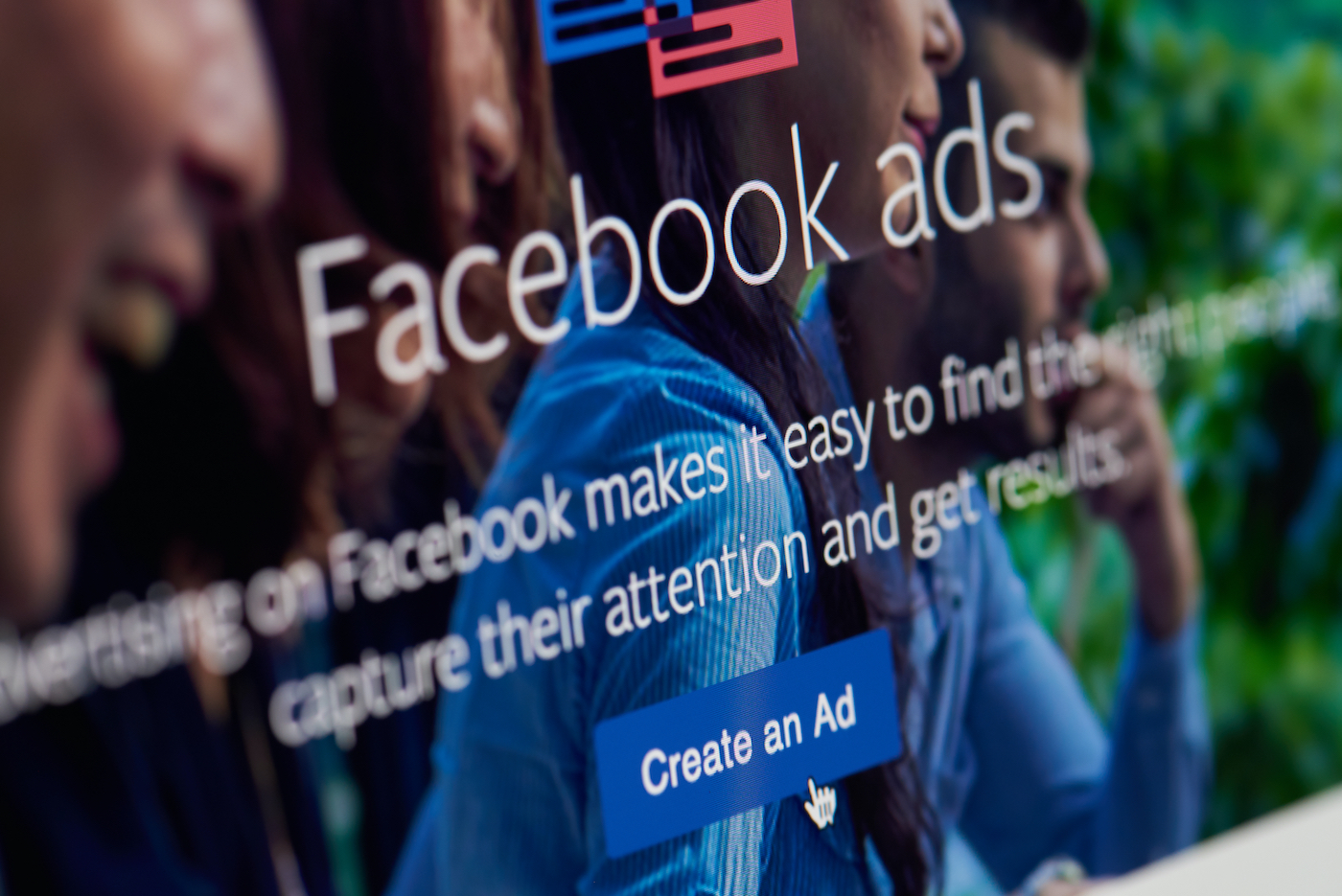 BY PHILIPPINE CENTER FOR INVESTIGATIVE JOURNALISM (PCIJ) May 11, 2021

In a step towards campaign finance transparency in the Philippines, Facebook has started monitoring political advertising in the country through its Ad Library.

It is a publicly available tool that tracks pages paying for political ads, the persons paying for them, the amounts they paid, and the demographics of targeted users among other information.

The Ad Library shows that several potential candidates in the 2022 elections have started advertising on the social media platform more than a year before the May 2022 polls. Sen. Sherwin Gatchalian, who is expected to seek re-election, topped the list, spending P4.5 million so far. (READ: Potential bets start advertising on Facebook as 2022 campaign shifts to social media)

Philippine Center for Investigative Journalism (PCIJ) Executive Director Carmela Fonbuena spoke to Clare Amador, head of policy of Facebook Philippines about the new tool that will make it easier for poll officials to monitor and regulate election spending.

"We’ve been involved in more than 200 elections around the world since 2017. We know that every election is different,  so we take this experience and work closely with local experts to learn what's most useful to mitigate risks and prevent interference," Amador said.

The 2022 elections are expected to move significantly online amid mobility restrictions because of the coronavirus pandemic.

Read the Facebook’s response to PCIJ below:

What role are you hoping the FB Ad Library can play in the 2022 Philippine elections?

The ads library and authorization process will provide detailed transparency information around political advertising throughout the election, as well as mitigate foreign interference.

It is publicly available to everyone. We believe that transparency leads to increased accountability and responsibility over time – not just for Facebook but advertisers as well. It’s why we continue to introduce tools that allow elected officials, those seeking office and aiming to influence public opinion to show more information about the ads they run and who’s behind them.

(Advertisers on Facebook are required to submit Philippines identification.) 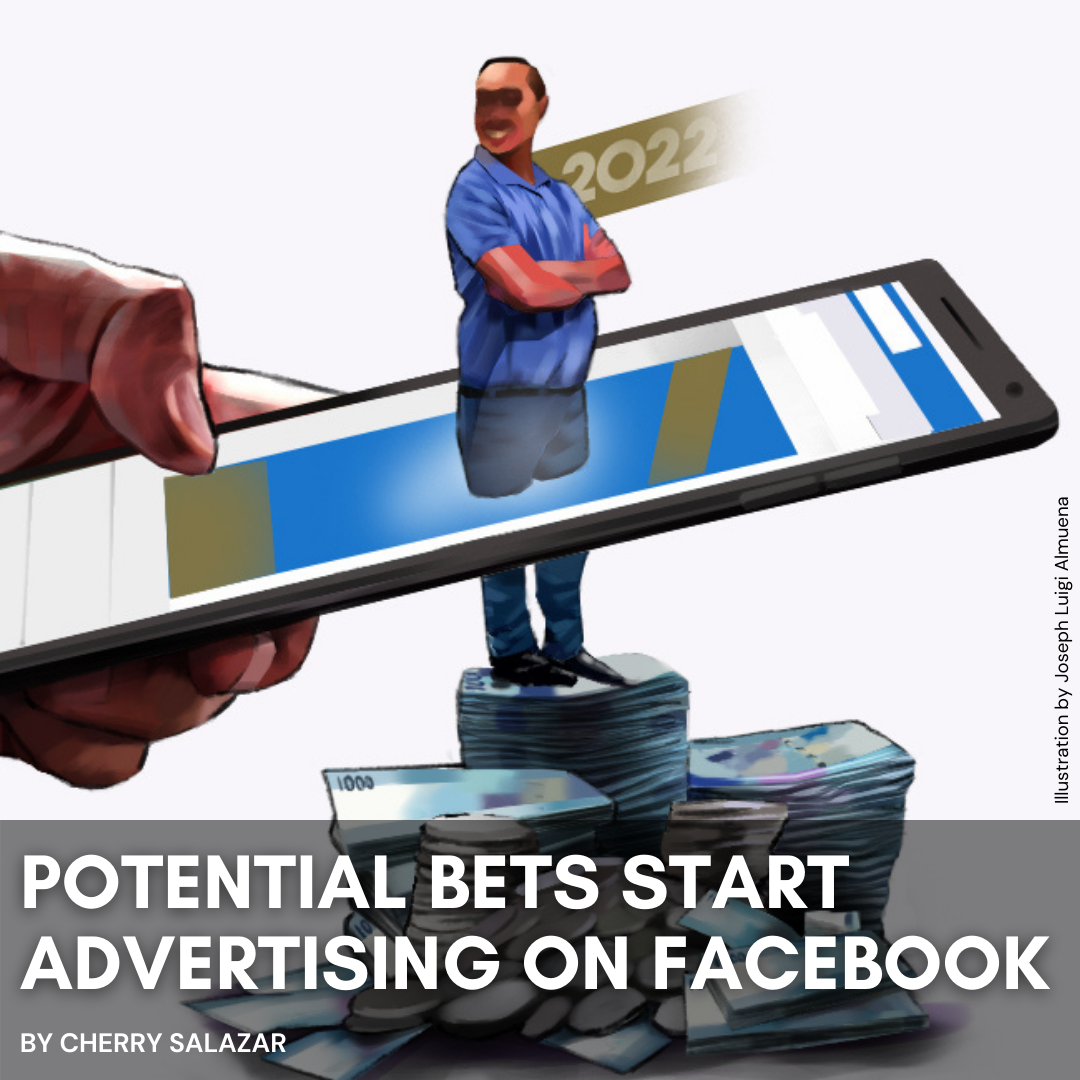 Does it mean no candidate or supporter will be able to advertise on Facebook without agreeing to register as advertisers?

It is our intention to detect political ads – all ads are reviewed before they're shown on Facebook or Instagram through a combination of automated (artificial intelligence) and human review.

In certain cases, if an ad is already running and it’s about elections or politics, it can be flagged by automated systems or reported by our community. These ads will be reviewed again and if found to be violating our policy by missing a disclaimer, we will also take it down and require they complete authorizations to continue running it.

Based on Facebook's experiences in other countries, which groups have been able to maximize the database?

We’ve been involved in more than 200 elections around the world since 2017. We know that every election is different,  so we take this experience and work closely with local experts to learn what's most useful to mitigate risks and prevent interference.

The Ad Library is a comprehensive tool that provides a view of ads across Facebook's apps and services. This transparency tool can be invaluable for election regulators trying to understand which ads are running during their elections, who is responsible for them, how much advertisers and candidates are spending to reach and influence voters, and to analyse additional insights so they can help hold advertisers and Facebook accountable.

Will you be sending the Ad Library to the Commission on Elections (Comelec)?

The Ad Library is publicly available to everyone. We will continue to work with Comelec to find ways to support them in their efforts to hold political advertisers  more accountable.