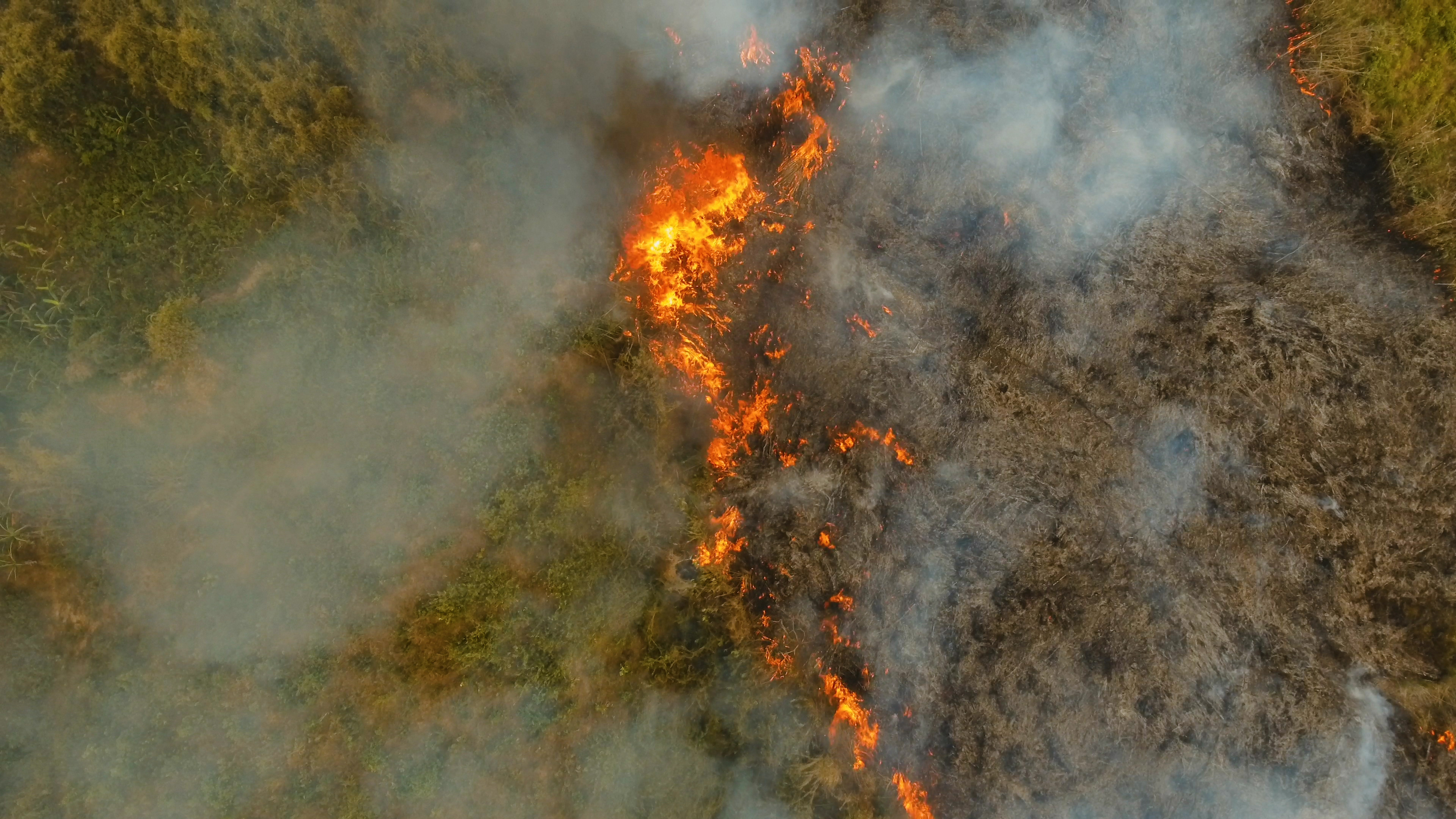 Christian missionaries found paradise when they first set foot on the Philippine archipelago. They described forests extending from the shores to the mountaintops.

Lush forests covered 27.5 million hectares or more than 90% of the country’s total land area before the colonizers came. Population growth, various forms of land conversion, and the lack of a coherent forest policy shrunk the forests through the years.

It shrank further to 6.4 million hectares just after the People Power Revolution in 1986. Rehabilitation efforts had been in place since the 1910s, but the country’s forest cover never recovered. It hovered under seven million hectares on average until today.

Forester Samson Pedragosa, who devoured the writings of the early missionaries, long for the forests they described. He now works with the Haribon Foundation, a non-government organization lobbying for policies to protect the environment.

He said the Philippines had good policies, such as the selective logging system in the 1960s and the community-based forest management system that started in the 1990s. Like many good environmental policies, however, they are only good on paper. “We’re very good at bastardizing concepts,” he said.

PCIJ interviewed Pedragosa, Jose Andres Canivel (Forest Foundation), Antonio La Viña (Manila Observatory), Neil Aldrin Mallari (Center for Conservation Innovations), and Marlo Mendoza (College of Forestry and Natural Resources at the University of the Philippines in Los Baños) to understand why the Philippines has failed in its efforts to grow its forest land beyond seven million hectares.

We plotted a timeline of forest governance in the Philippines, showing how forests were managed and plundered from pre-colonial times to the present. The timeline was guided by the books The Politics of Logging: Power from the Forest by Marites Danguilan Vitug and One Century of Forest Rehabilitation in the Philippines: Approaches, Outcomes and Lessons by the Center for International Forestry Research and various studies on Philippine forests.