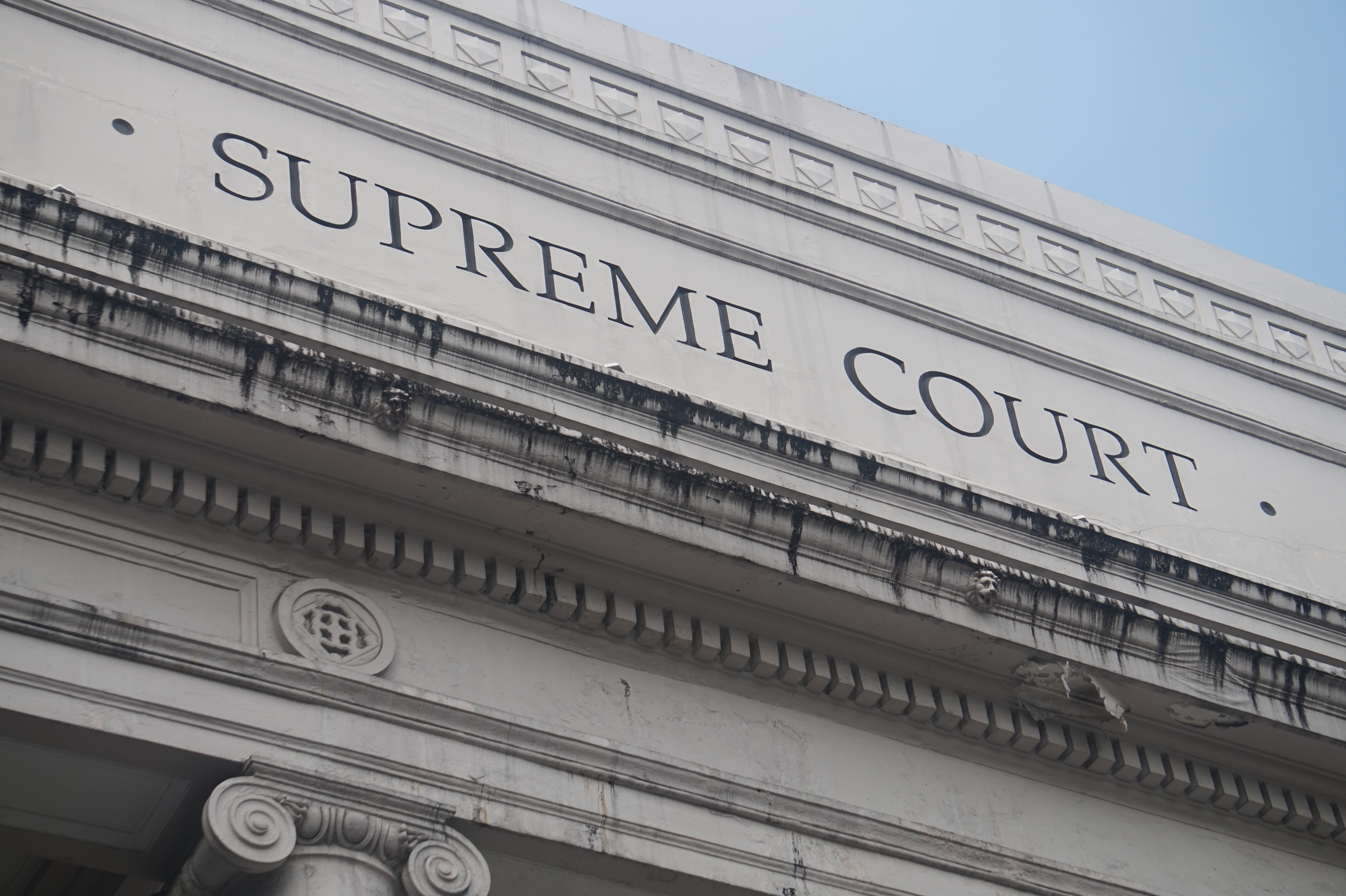 Here's a list of some of Chief Justice Alexander Gesmundo's decisions.

(UPDATED) Alexander Gesmundo was appointed chief justice of the Supreme Court of the Philippines on April 5, 2021. He is expected to serve as chief justice for over five years or until November 2026.

He was first appointed to the Supreme Court by President Rodrigo Duterte on Aug. 14, 2017.

Before his appointment, he was associate justice at the Sandiganbayan and, before that, an assistant solicitor general.

He finished BS Economics at the Lyceum of the Philippines and earned his law degree from the Ateneo Law School. 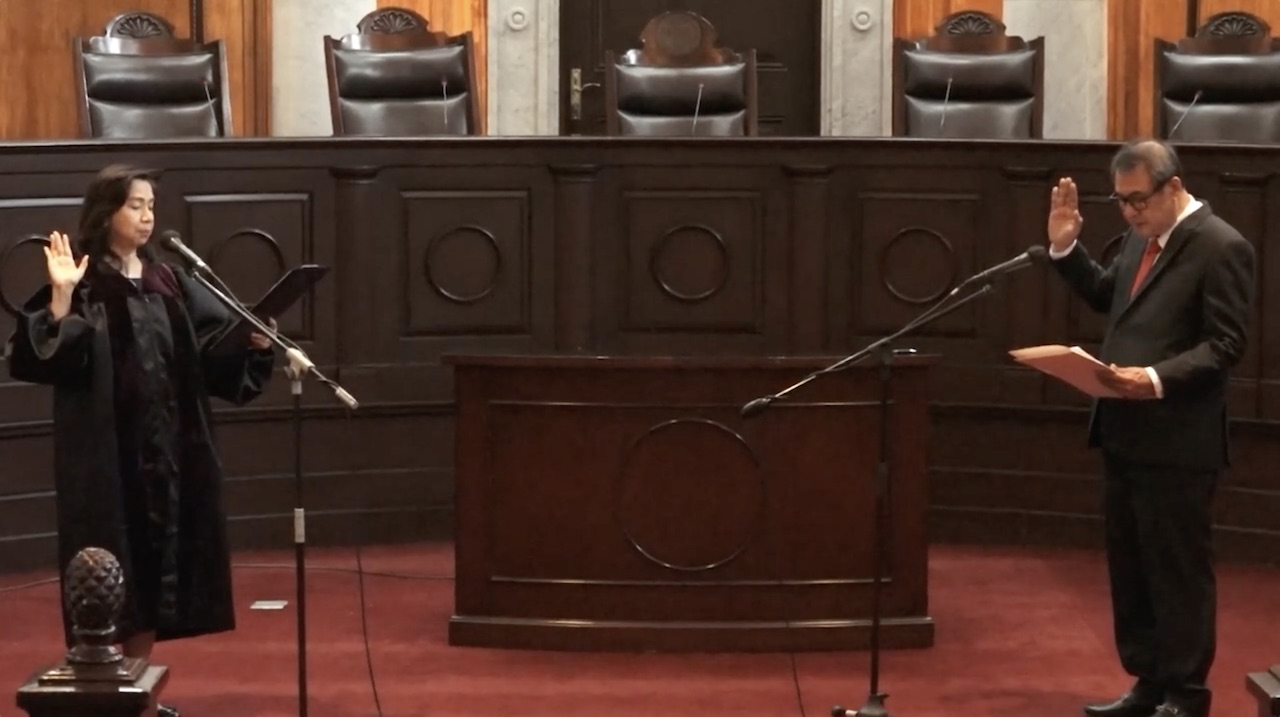 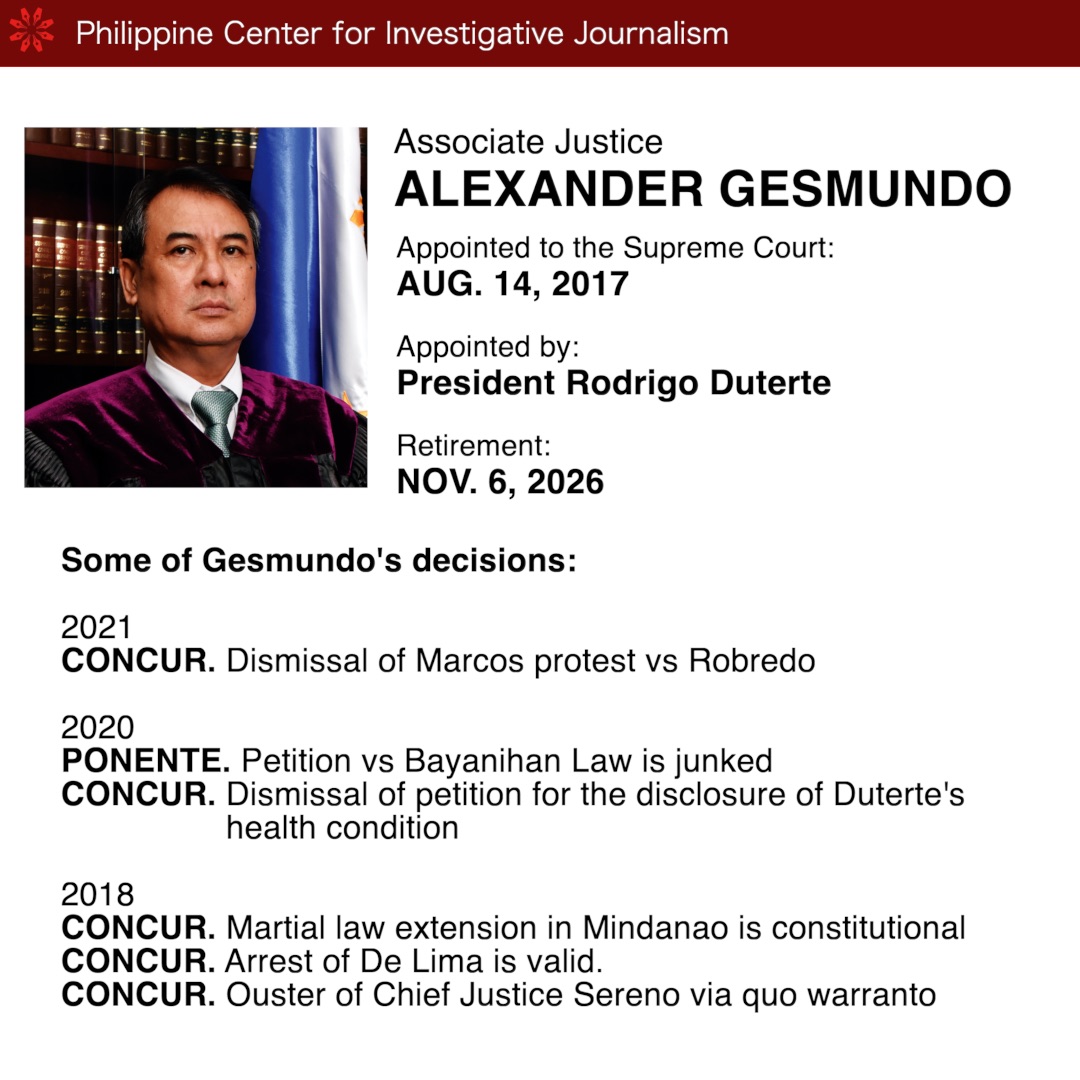 WHO has been jailed for corruption in this country? In its search for answers, the Philippine Threshold Program launched a study on “Time Served for Corruption” covering 118 cases from 2001 to 2008 of public officials who had been prosecuted by the Ombudsman, convicted by the Sandiganbayan, and sent to jail after the Supreme Court upheld their convictions.

THE Judicial and Bar Council (JBC) was purposely created by the 1987 Constitution to depoliticize and to open up to the citizens the screening of nominees and appointments to the judiciary. To achieve this, Associate Professor Dante B. Gatmaytan of the University of the Philippines College of Law says the JBC should have looked with favor at full transparency – in the conduct of its processes and in the handling of all its records – as both premise and armor of its grave mandate.

MOSTLY old, mostly male, mostly born and bred in imperious Luzon and all schooled in imperial Manila. Two in every three were jurists and bureaucrats in their previous lives, and thus, also mostly creatures of habit and routine. In the last 20 years, while 15 of the 80 nominees were female, only three women were eventually appointed.