President Rodrigo Duterte signed on July 3, 2020 Republic Act No. 11479 or the Anti-Terrorism Act of 2020 (ATA). It repealed the Human Security Act (HSA) of 2007 and expanded the powers of the executive department and law enforcement officers in addressing the country’s growing security challenges.

ATA was widely denounced in different parts of the country, however. Thirty-seven petitions have been filed with the Supreme to declare several provisions unconstitutional.

The petitioners raised concerns about the definition of the crime of terrorism, which they said was vague and dangerous. The law also extended the number of days a suspect may be detained without warrant and the number of days that law enforcement agents may conduct surveillance and wiretapping.

The Free Legal Assistance Group (FLAG) and the Philippine Center for Investigative Journalism (PCIJ) put together a primer on the ATA to summarize the pertinent provisions of the law.

The Supreme Court was originally scheduled to hold oral arguments on the constitutionality of ATA on Jan. 19. It was reset to Feb. 2 after the staff of Solicitor General Jose Calida tested positive for the novel coronavirus disease. 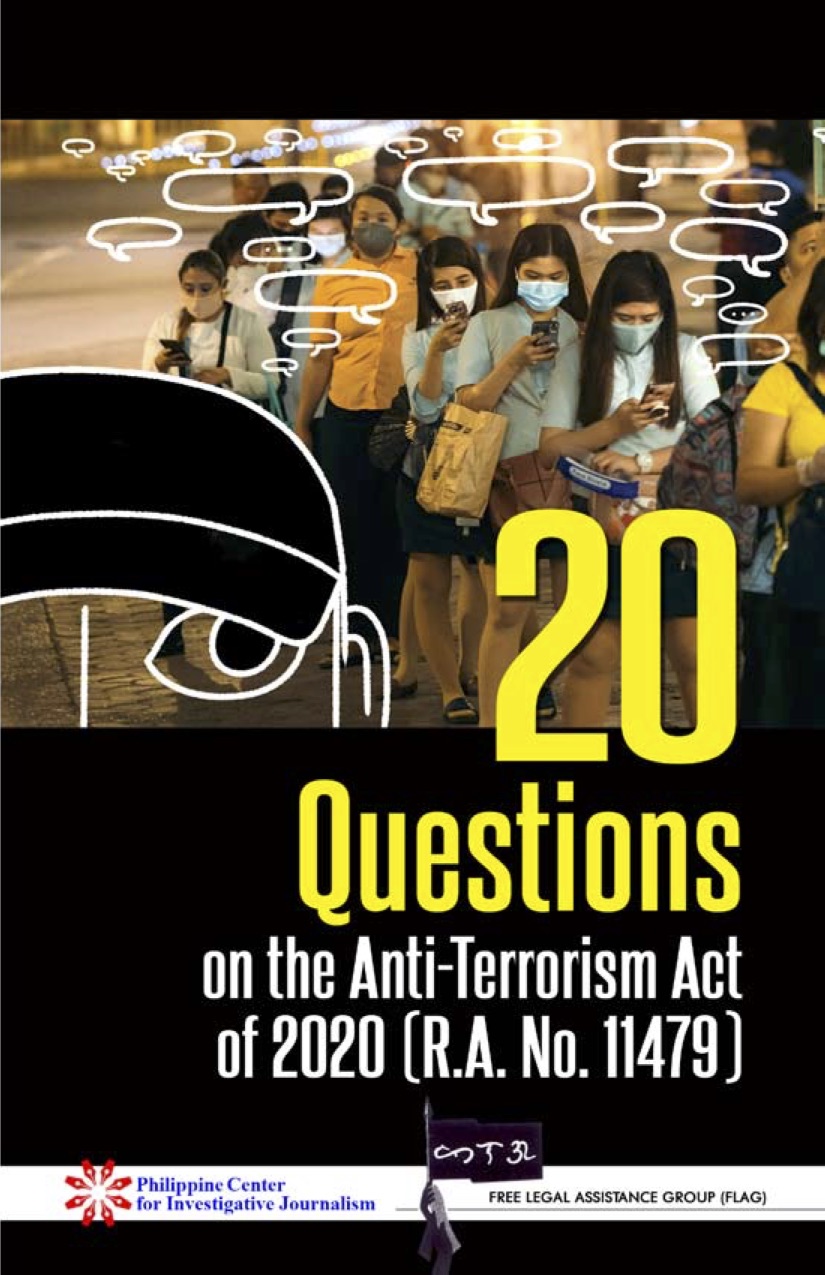 Is the Drug War Undermining the Gains
of Government Anti-Poverty Programs?

At least one in five victims of drug-related killings in Metro Manila in 2016 and 2017 were beneficiaries of the Pantawid Pamilyang Pilipino Program (4Ps), our field and database research over the past two years show.