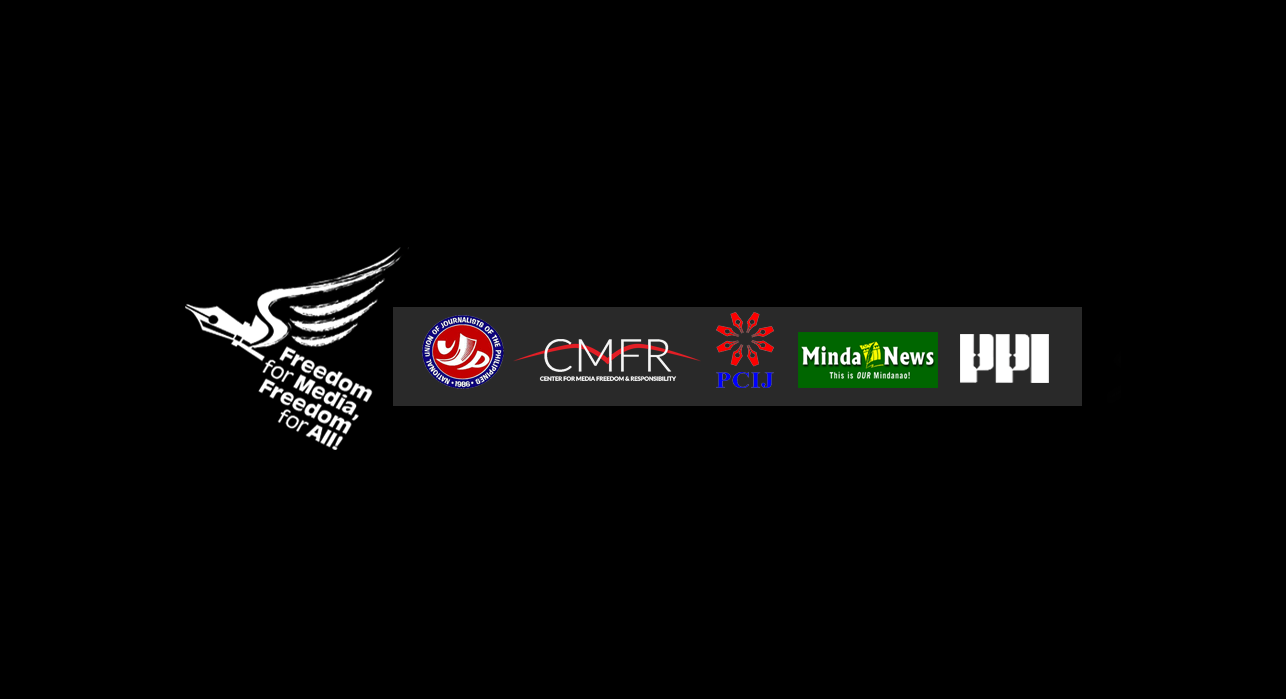 Freedom for Media, Freedom for All (FMFA), a national coalition of media-oriented organizations, calls for a collective front that enjoins not just journalists and news organizations, but Filipinos who believe that a democracy cannot flourish without a free and autonomous press. The attempt to close down ABS-CBN is a direct attack against the shared freedom of all citizens. To silence even just one source of news and information is an attack against all citizens.

The hostility expressed by President Rodrigo Duterte against all opposition, particularly news organizations and individual journalists who have dared to question and to criticize him, has been a hallmark of his administration.

The adversarial relationship between media and government has been part of our political system. The government exercises power, and power must be checked. Recognition of the press as the fourth pillar of democratic governance has assured that efforts on both sides hold the necessary balance. Only during the period of Martial Law have we seen such exertion of state power over the autonomy of the press.

We live in dangerous times. Government has marshalled its tremendous forces against news organizations and individual journalists who have dared to question and criticize the killings that marred the fight against illegal drugs, the shameful surrender of national sovereignty over our seas in the pivot to China, and the failure to provide for the welfare of the people in times of crisis.

FMFA advocates for a stronger public commitment to defend their right to a free press. Media freedom is not a sectoral concern but a larger social good, its vigor and strength benefitall. Media provide recreation for so many Filipinos who can afford little else to distract them from their troubles. Media freedom empowers citizens with information and news so that they can decide on issues that affect their lives.

Defend your right and your freedom. Stand in solidarity with a free and autonomous press.

— PCIJ
Posted in: press freedom
In This Series
Latest Stories

The accreditation should not justify preventing journalists with valid press credentials from moving around to perform their duties sans the added requirement.