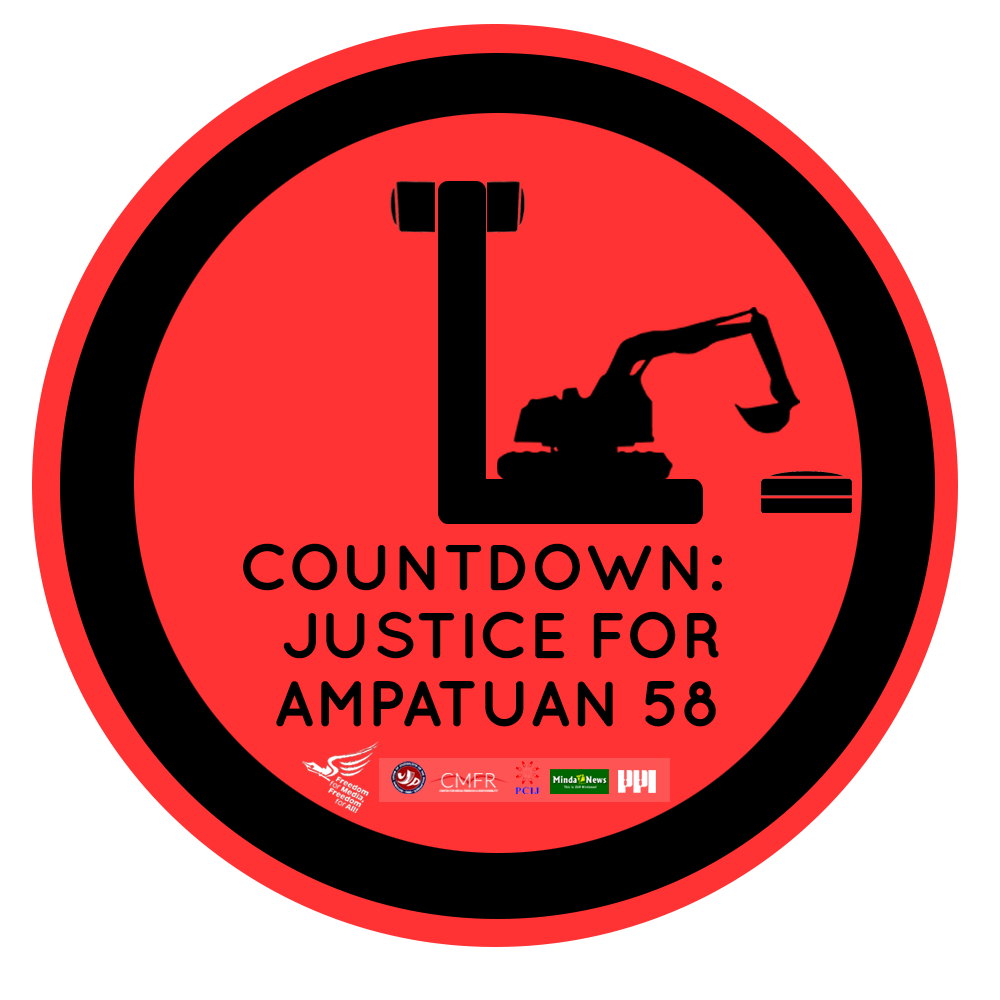 He purchased eight of the properties in Davao City of Andal Ampatuan Jr. Young and recently married lawyer in 2012, Arnel Cortez Manaloto is based in Angeles City, Pampanga, roughly a thousand kilometers north of the Maguindanao province of his more famous client.

ARNEL CORTEZ MANALOTO, the lawyer of Andal Ampatuan Jr. who purchased eight of his properties in Davao City, is actually a young, recently married trial lawyer based in Angeles City, Pampanga, roughly a thousand kilometers north of the home province of his more famous client.

How he became one of Andal Jr.’s principal lawyers is the question on many a Kapampangan’s mind. How he could afford to purchase eight significantly sized properties in Davao City all at the same time and just seven years after passing the bar examinations is yet another question begging to be answered.

According to the online law database www.Philippinelaw.info and the Chan Robles Virtual Law Library, Manaloto was admitted to the Philippine Bar only in May 2005. A few years later, Manaloto served as the appointments secretary of then Pampanga Governor Ed Panlilio before he was reportedly removed from the position by Provincial Administrator Vivian Dabu.

His association with the administration of Pampanga’s former governor-priest, however, earned him the reputation as a “progressive” lawyer. This is why many were surprised when Manaloto surfaced sometime in late 2010 or early 2011 as legal counsel for Andal Jr., the main suspect in the Maguindanao Massacre, and his wife Reshal.

It is not clear why Ampatuan chose a lawyer from Angeles City as one of his legal counsels, although the Ampatuans reportedly also have properties in Pampanga. Pampanga is also the home province of former President and now Congressman Gloria Arroyo, who was Andal Sr.’s principal patron when she was still in power.

One former client says Manaloto was known to be very detail-oriented, a plus factor for a lawyer. He is also noticeable because of his height and his way of carrying himself. Manaloto reportedly stands 5’10 or 5’11, and has fine mannerisms — qualities that appear to make him compatible with his stewardess-wife.

But the former client tells PCIJ that since the young attorney took the Ampatuans’ case, he has had less time for his clients in Pampanga, often cancelling appointments and meetings, and, one time, arriving “three hours late for a meeting with a local client.”

“We also don’t understand what has happened to attorney,” says Manaloto’s ex-client.

It is also not clear in which cases Manaloto represents Andal Jr. While lead defense counsel Sigfrid Fortun says Manaloto services Andal Jr. in some cases in Maguindanao, Manaloto had also been observed attending to the Ampatuans several times in the early days of the hearings at the Quezon City Regional Trial Court. Manaloto was also a frequent visitor of Andal Jr. at the Quezon City Jail Annex at Camp Bagong Diwa in Taguig to consult with his client, according to jail guards PCIJ talked to.

Some of the defense and prosecution lawyers who attend the murder hearings still remember Manaloto as the tall, finely dressed lawyer of Andal Jr. as well. In fact, journalists covering the trial filed news reports of a confrontation between Maguindanao Governor Esmael Mangudadatu and Manaloto at the Quezon City Jail Annex in May 2011.

Mangudadatu, whose wife and sister were among those killed in the Maguindanao Massacre, had wanted to inspect the jail cell of Andal Ampatuan Sr. and Jr. because of reports that they were getting special treatment from their jailers. Manaloto appeared at the Quezon City Jail Annex and successfully blocked Mangudadatu’s attempts at an on-the-spot inspection, prompting Mangudadatu to remark that Manaloto was like a son to the Ampatuan patriarch.

Coincidentally, the confrontation happened on the same month that eight real properties of Andal Jr. in Davao City were transferred to Manaloto’s name.

Either way, the amount involved could be of interest to government regulators.

Now if the eight properties were sold for a total of P20 million, it would give the appearance of a special sweetheart deal between the lawyer and his client, as the properties would be unusually undervalued. The zonal value in Juna Subdivision alone may go as high as P2,680 per square meter just for the land, meaning a 600-meter property would have a zonal value of P1.6 million. Factor in improvements such as buildings, and the value increases dramatically.

It seems, though, that Manaloto became keen on going beyond lawyering after purchasing some of Andal Jr.’s properties.

A check with the Securities and Exchange Commission shows that an Arnel Cortez Manaloto has involvement in at least two companies set up after May 2011:

8Star Farm says its primary purpose is “to acquire and maintain agricultural farm land for the purpose in (sic) engaging in raising hog, chicken, cow, goat, duck or any related livestock and farm related products and to sell these products to market for profit.”

The paid-up capital of 8Star Farm amounts to only P62,500, as evidenced by a bank certificate secured by treasurer Ma. Corazon Manaloto from the Banco de Oro-Sto. Rosario, Angeles City Branch.

8Bullet, meanwhile, says its primary purpose is “to provide, offer, render security services to secure either residence, business establishment, buildings, compounds, areas, or property; inspects/monitors bodily inspection, physically/manually or scientifically, electronic, including but not limited to logging concessions and agricultural, mining or pasture lands, transportation, for hire or compensation, or as an employee thereof, including any employee of the national or local government agencies or instrumentality’s (sic) thereof and or government owned and controlled corporations who is (sic) employed to watch or secure government properties or premises, except those agencies and personnel prohibited under existing laws; acquire/purchase firearms, ammunitions, equipment and other equipment necessary/and as required by laws for operation of security services.”

Its secondary purpose is “to render and operate security services for escort outside its jurisdiction or area of operation as allowed under existing laws of the Philippines.”

SEC records show 8Bullet has subscribed shares of only P1 million, with P800,000 coming from Manaloto, who is also treasurer. The firm’s money in an unspecified bank, he certified, is all of P500,000.

The accreditation should not justify preventing journalists with valid press credentials from moving around to perform their duties sans the added requirement.